Jurgen Klopp spoke frostily on Liverpool’s pursuit of Timo Werner ahead of the Premier League’s return. The Reds boss came to an agreement with the Anfield hierarchy that the club would not be able to finance the transfer this summer following the impact of the coronavirus crisis.

“We don’t speak about transfers, especially of those at Chelsea,” Klopp said, when asked for some clarity on the saga.

“I’ve nothing to say. Timo Werner is a really good footballer. He’s announced for Chelsea next season. That is it.”

Earlier this year, it was clear that Liverpool were interested in Werner and that they were willing to pursue a deal when the transfer window opened.

The board had talked openly about their plans to add another forward to their ranks ahead of next season. 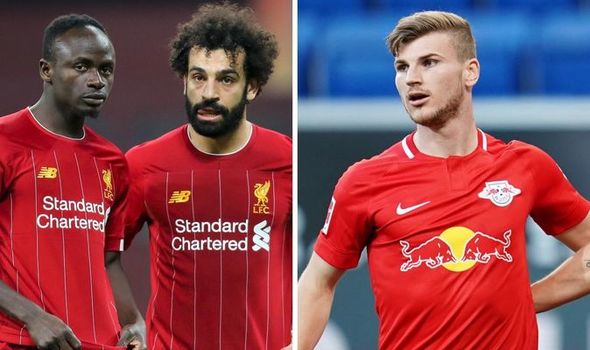 Werner fit the bill for the Reds and even spoke with Klopp via video link over Easter.

The RB Leipzig striker will now instead sign for Chelsea on a five-year deal, once the Bundesliga season has been completed.

According to BBC Sport, Werner had demanded a substantial financial package from Liverpool and he also wanted assurances over game time.

Given the prominence of Mohamed Salah, Sadio Mane and Roberto Firmino, Klopp was unable to provide that.

Werner was not set to be a starter from the outset should he have moved to Anfield, but the report adds that Klopp was planning to introduce him into the starting line up from January.

That’s when Liverpool could lose both Salah and Mane for up to six weeks for the Africa Cup of Nations.

The competition is due to take place in Cameroon next year and would cause major disruption to Liverpool’s season.

Instead, Werner has been assured that he will have a lead role in Frank Lampard’s Chelsea project. 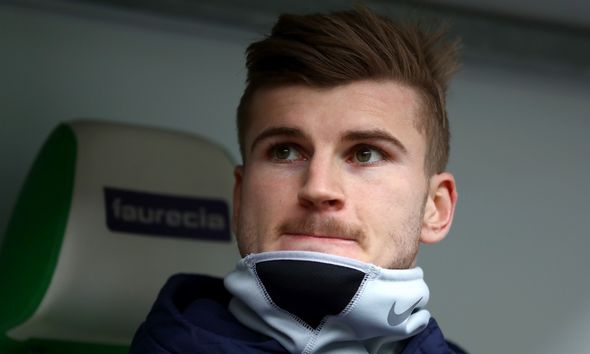 The German international confirmed on Thursday that he would be joining the Blues.

He said: “To everyone at Chelsea, I’m incredibly happy to be joining the Blues next season!

“It feels like the right step for me and I am delighted to become a part of Chelsea FC.

“Really looking forward to playing for such a fantastic and historic club! See you soon Chelsea fans!”