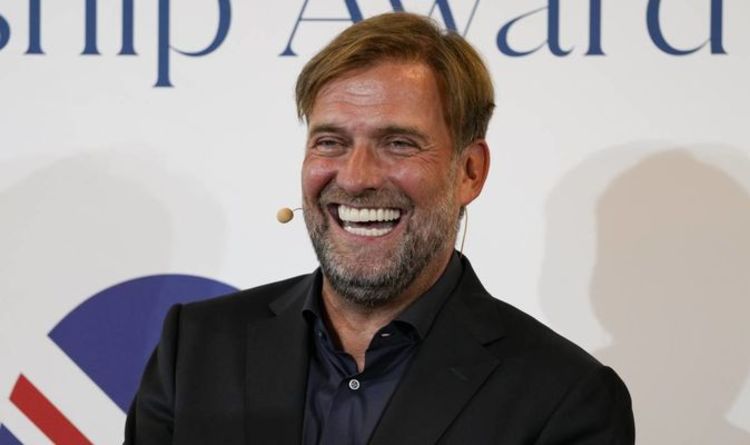 Compared to many of their rivals, Liverpool had a quiet summer transfer window. Ibrahima Konate was brought in on May 28 from RB Leipzig for £36million and he remained the sole arrival when it closed, 95 days later, on August 31.

Liverpool’s owners Fenway Sports Group did not shell out the huge transfer fees or wage packets required to compete for the big-name players on the market.

Instead, they concentrated on taking stock, signing key players up to new contracts while shifting the club’s fringe players.

Meanwhile, Harry Wilson, Marko Grujic, Taiwo Awoniyi and Xherdan Shaqiri were all removed from the books in exchange for decent transfer fees.

Liverpool have therefore achieved their goals and had a productive window, rather than an eye-catching one.

Ultimately their work won’t be fully judged until months down the line, depending on how Jurgen Klopp and his squad perform in the 2021/22 season.

What is undeniable, regardless of how the season goes on the pitch, however, is that Liverpool are in a strong position for future transfer windows.

With many of their most prized assets tied down and some useful funds in the bank, the Reds can look ahead and plan.

According to the Daily Star, those plans have led the club to prioritise the signing of England and Borussia Dortmund star Jude Bellingham next summer.

Bellingham joined Dortmund from Birmingham City in a £25m move last summer, but the report states that Liverpool might have to splash out on a club record £80m deal to land him.

The 18-year-old central midfielder is happy with the German club but reportedly ‘knows his long term future is in the Premier League and would find the lure of a move to Anfield difficult to resist.’

The idea of signing Bellingham in the summer of 2022, once he has another season on senior football under his belt, is certainly an alluring one.

Bellingham is one of the most exciting players in European football and, while Kylian Mbappe and Erling Haaland are the talk of the town right now, that could well change over the course of the season.

The England international has already shown remarkable maturity for his age and has taken every hurdle in his stride over the past few years.

He looks destined for the very top and Liverpool appears to be a good fit for him.

The Reds chose not to replace Gini Wijnaldum after he moved to Paris Saint-Germain on a free transfer and Klopp wants to prioritise a new midfielder at the next opportunity in the market.

Bellingham has the athleticism and adaptability to play in Klopp’s 4-3-3 system and could arguably turn into the sort of player that neither Naby Keita nor Alex Oxlade-Chamberlain have blossomed into yet.

Harvey Elliott has shown great promise, but he is undoubtedly a different type of player entirely from the rangy, dynamic Bellingham, who caught the eye for England in their 4-0 win over Andorra on Sunday.

There is another part of the deal which makes a great deal of sense for Liverpool: the chance to get one over on Manchester United.

Bellingham snubbed United to join Dortmund last summer and the Red Devils remain interested in the youngster, having already snapped up Jadon Sancho from the club.

United tried all they could to lure Bellingham in 2020, even recruiting Sir Alex Ferguson to give him a guided tour of their training ground.

Yet, with United financially weaker following their big-money moves for Sancho, Raphael Varane and Cristiano Ronaldo, Liverpool might be able to steal a march on Bellingham.

The chance to sign one of the best young players around – and get one over on your rivals in the process – could prove to be one that is too good to ignore.