Julian Nagelsmann has quashed speculation he will become the next Borussia Dortmund manager as he prepares his RB Leipzig team to play them in the Bundesliga.

The 33-year-old, who guided Leipzig to the Champions League semi-finals last season, has been mentioned as a potential successor to Lucien Favre at the Westfalenstadion.

Edin Terzic replaced Favre as interim manager at Dortmund following his sacking in December and the search for a permanent boss continues. 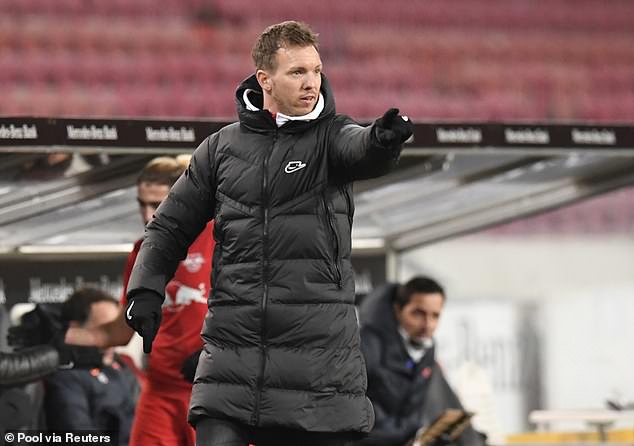 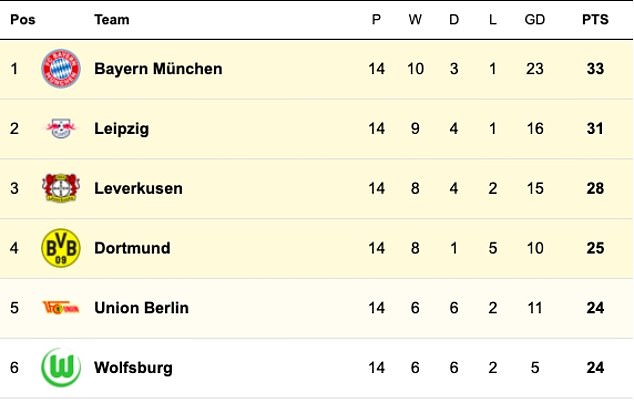 But asked about speculation linking him to Dortmund ahead of Saturday’s second-versus-fourth clash, Nagelsmann assured his current employers there’s nothing to fear.

‘There is no reason to be tense regarding Dortmund,’ he said.

‘The situation with Dortmund has remained the same as it was during my time as Hoffenheim coach. There was and there is no match.

‘I am comfortable and I have big targets to achieve with Leipzig. As I said, there is no reason for anyone at RB Leipzig to get nervous regarding Dortmund.’ 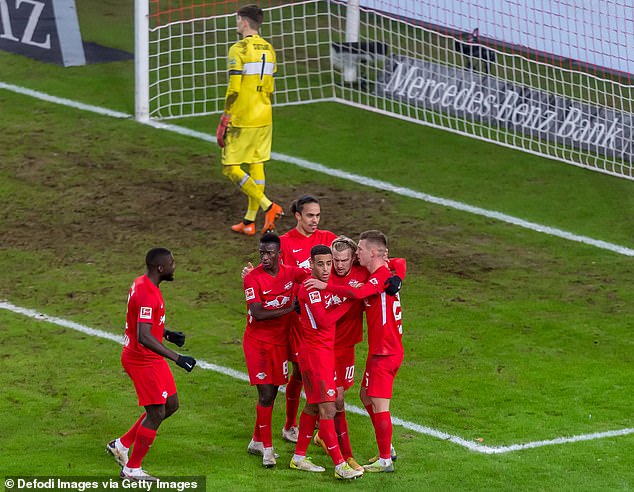 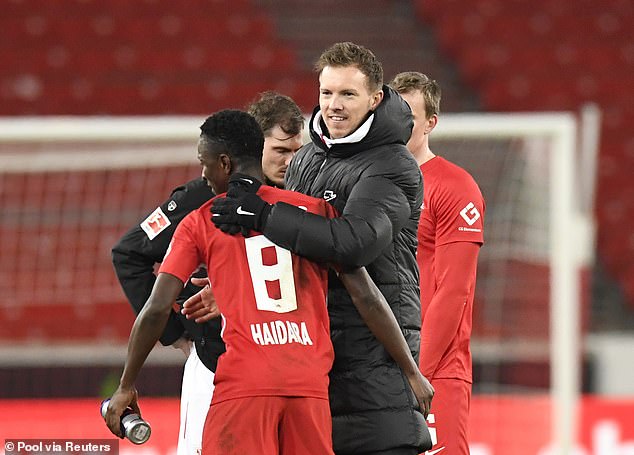 Nagelsmann is aiming to deliver a first Bundesliga title to Leipzig and they will be hoping that current leaders Bayern Munich drop points in their Friday night fixture at Borussia Monchengladbach.

That could allow them to close the gap or even move top when they host Dortmund at the Red Bull Arena on Saturday evening.

Nagelsmann’s comments came after Dortmund sporting director Michael Zorc was glowing in his appreciation of the manager in comments on Thursday.

‘Despite his age, Julian has had a remarkable managerial career,’ Zorc said.

‘With Hoffenheim, he was able to work sensationally well, now he’s having a just as sensational season with Leipzig. 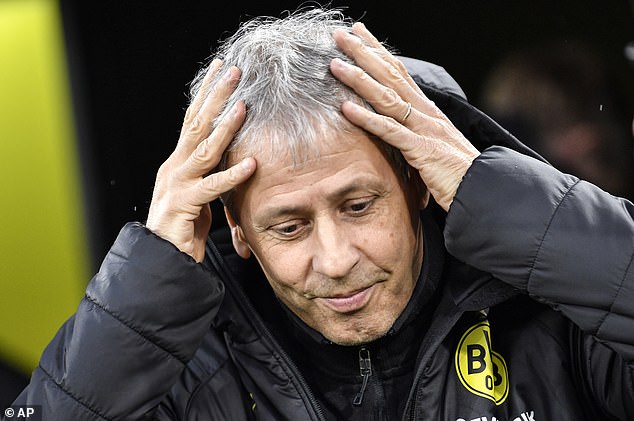 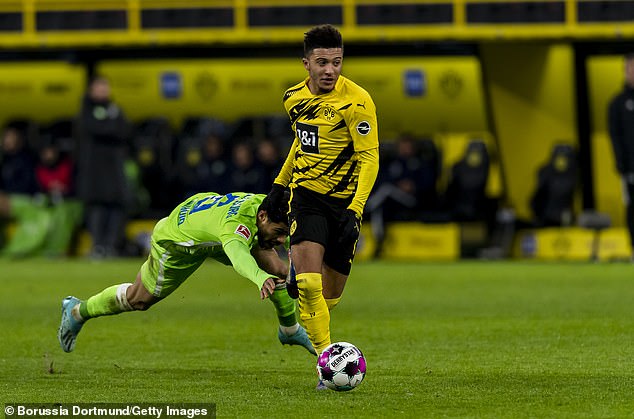 ‘I believe it is undisputed that he’s a complete football expert. He always implements innovation into his coaching technique. He is always able to get his team to work well.

‘We need to try to fight against that on Saturday. We already came up against each other a few times and it’s not like we had no success at all in these match-ups.

‘I see ourselves, also due to the position in the table, in the role of the hunter. We want to minimise the gap between us and the top of the table.’

Dortmund, in fourth, are eight points adrift of Bayern and six off Leipzig ahead of the weekend.