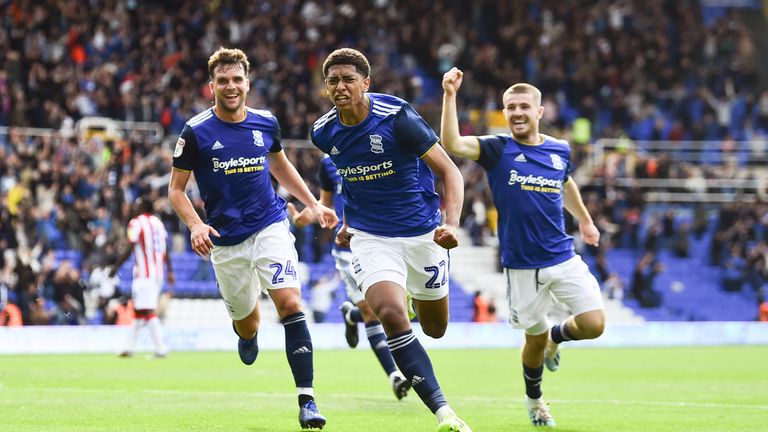 He has been described as “the best player on the planet” for his age and the biggest clubs across Europe are falling over themselves to sign him – but why all the fuss about Jude Bellingham?

Beyond the boundaries of Birmingham City’s St Andrew’s ground, few have fathomed why Manchester United are willing to spend at least £25m on a 16-year old attacking midfielder who has only 25 games under his belt.

His performance and goal in Saturday’s 1-1 draw with Cardiff will have been monitored by scouts from Barcelona to Munich, from Madrid to Dortmund along with Liverpool and Arsenal.

But for now at least it looks like United have the upper hand in the race to sign this extraordinary talent.

A move away from his beloved Blues this month remains possible but more likely appears to be a substantial deal in the summer, perhaps around when he turns 17 in June.

What is definite is that £25m appears to be an opening gambit, rather than a final offer, with figures expected to rise with every Bellingham man-of-the-match performance in the 18 remaining Championship games this season.

The chance to develop his game at such a tender age has kept the Stourbridge-born youngster at St Andrew’s this long.

The Priory School, Edgbaston pupil, remains on a scholar’s wage of £145 a week.

Now, Ed Woodward, Ole Gunnar Solskjaer and United’s recruitment team will be busy persuading the player along with his father Mark, himself a prolific non-league striker, that Old Trafford provides the best path to fulfil his potential as a world beater. 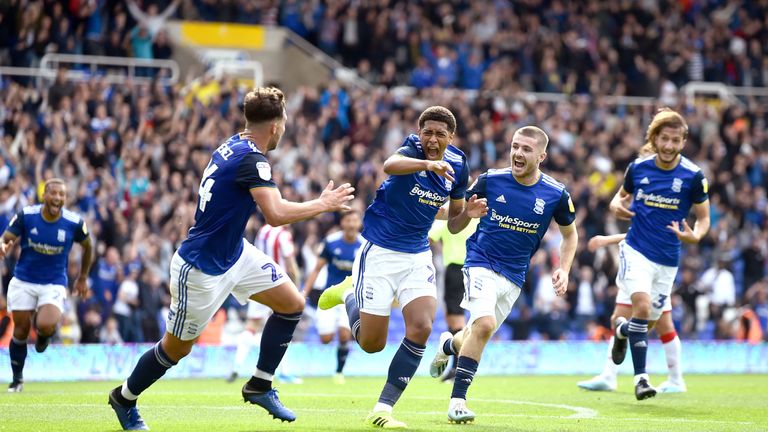 Cash-strapped Blues, meanwhile, continue to orchestrate a bidding war amongst football’s biggest teams – hoping a loan deal can keep him on board for one more campaign.

For now, Bellingham is the archetypal modern-day midfielder, blessed with pace, balance, creativity and an eye for goal.

Envious eyes have watched his progress since he joined Birmingham as a seven-year-old. Few were surprised when he scored on his debut for the club’s U23s, aged 15. 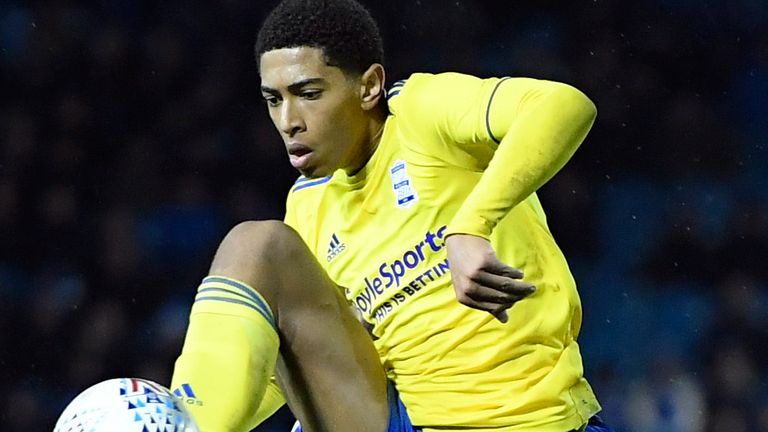 Gareth Southgate will no doubt be hoping the England U17 international continues to progress at his present rate, having captained his country at U15s and U16 level.