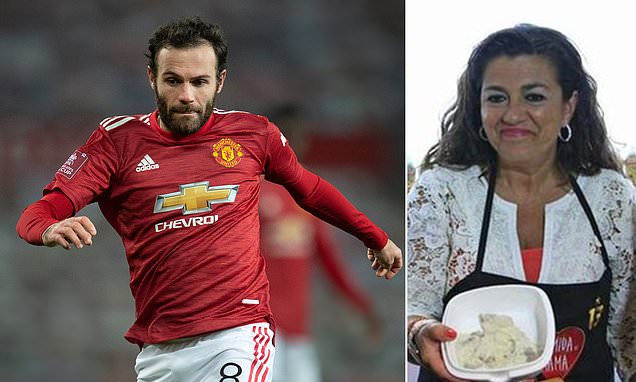 Juan Mata’s mother has passed away following a lengthy battle with illness, according to reports from Spain.

Publication La Nueva Espana have reported on Monday that Marta Garcia died after suffering from poor health for several months.

The tragic news has not officially been confirmed by Manchester United’s Mata, but a number of team-mates expressed their love and support on social media. 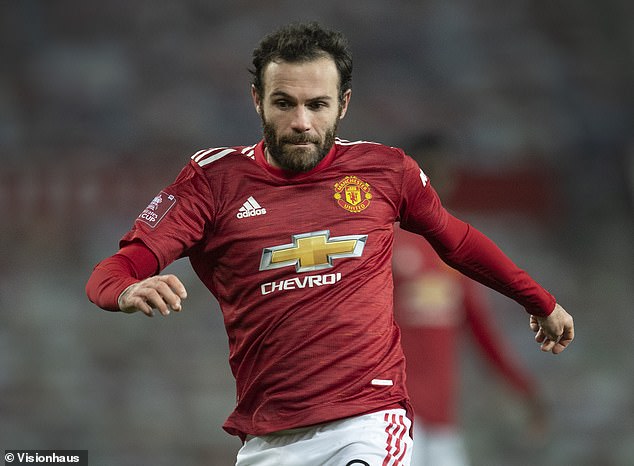 Marta had two children – Mata, 32, and his sister, Paula.

She has been warmly described by the press in Spain as a ‘very dear, good and loving person’.

Bruno Fernandes posted a photo on Instagram of him and Mata enjoying an embrace on the field. 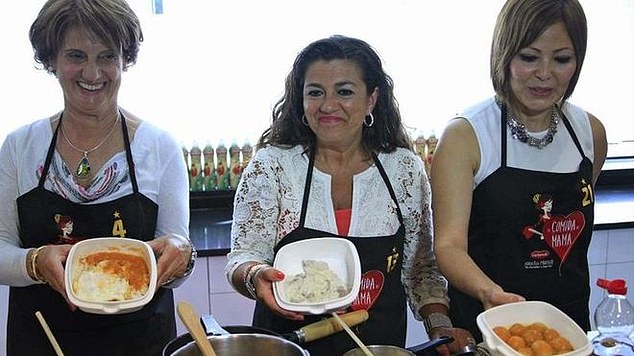 ‘Friend, a very strong hug for you and your family,’ the caption read.

Fellow Spain international David de Gea also uploaded a snap with Mata and accompanied it with a love heart.

Ander Herrera, the former United midfielder now at Paris Saint-Germain, shared a picture of himself chatting with Mata at Old Trafford earlier this season.

Underneath, he wrote the term ‘siempre’, which translates into English as ‘forever’.

Mata held a close relationship with his mother and has spoken about his matchday rituals involving her to United’s club website.

He revealed that Marta would often text him during games and wait for him to read it at full-time.

They would also speak to each other over the phone before matches.

‘My mother has always been more worried about my physical wellbeing during a match than the result,’ Mata said two years ago. 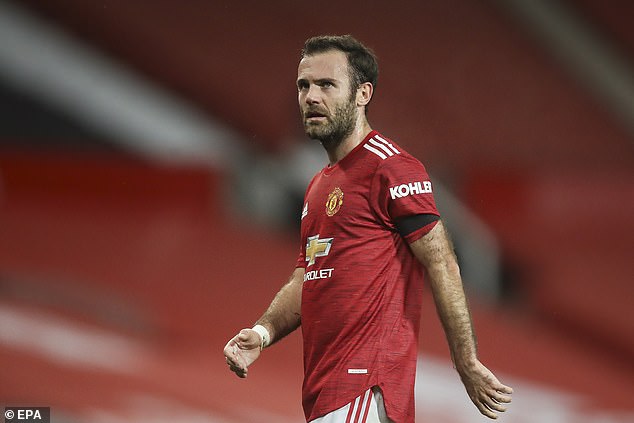 ‘That’s why, even now, I always call her when I’m on the coach on the way to the stadium. Always.

‘It’s a ritual that we both enjoy, and which is also an extra source of motivation for me. “Be careful. Enjoy, shoot… and try not to get hurt,” are always her words.

‘My mother is undoubtedly a key figure in my life.

‘I will always do everything that’s in my hands to make her happy. She deserves it more than anyone else.’