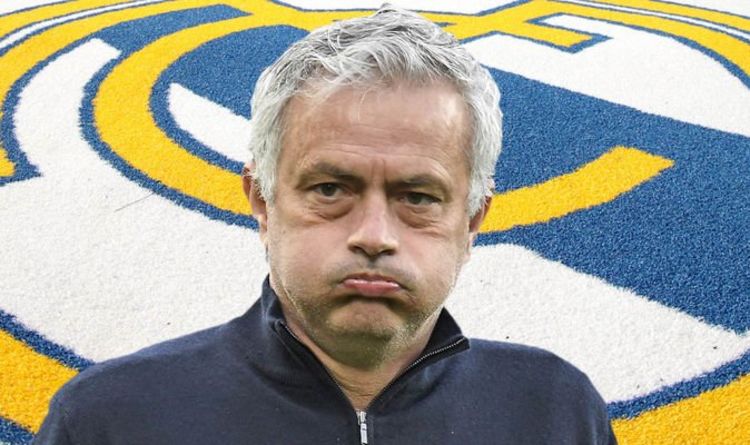 Jose Mourinho was brutally sacked by Tottenham in the week. And, now, reports claim the 58-year-old is being lined up for a sensational return to Real Madrid. He previously spent three years at the Bernabeu between 2010 and 2013 before leaving for Chelsea.

Mourinho’s sacking was confirmed by Tottenham on Monday.

“Jose and his coaching staff have been with us through some of our most challenging times as a club,” said chairman Daniel Levy.

“He will always be welcome here and we should like to thank him and his coaching staff for their contribution.” 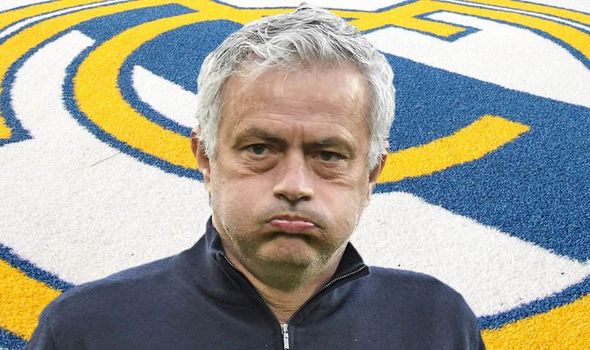 And, now, Sport claim the 58-year-old is being eyed by Real Madrid president Florentino Perez.

Perez, who has been in the headlines for all the wrong reasons following the shambolic European Super League idea, previously hired the Portuguese as Manuel Pellegrini’s replacement in 2010.

Mourinho was charged with the task of dethroning Barcelona, who were the world’s undisputed best team at the time.

And he succeeded, too.

Real Madrid won the Copa del Rey in 2011 and then followed that achievement up by beating Barcelona to the La Liga crown the following year. 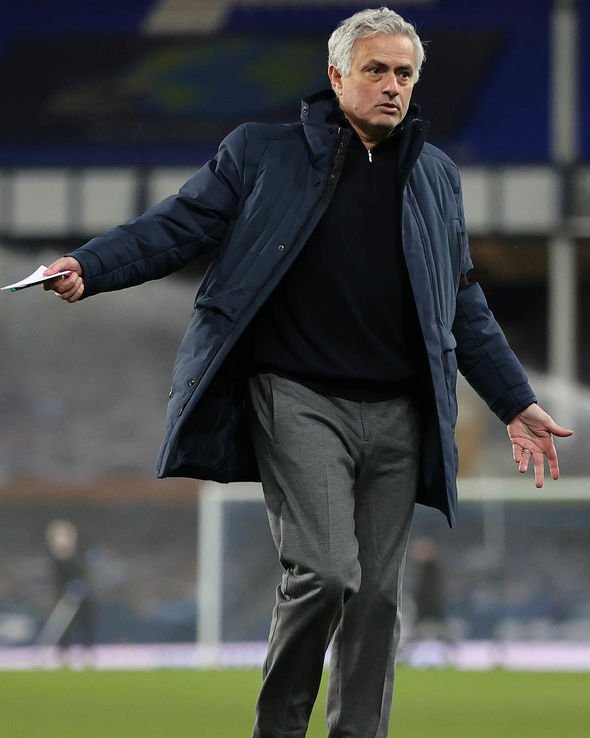 In the end, however, Mourinho left the Bernabeu after clashing with high-profile players Iker Casillas, Sergio Ramos and Cristiano Ronaldo.

Yet Perez has remained an admirer in the years since and would love to appoint him as Zinedine Zidane’s replacement should the Frenchman depart.

Zidane has been coy on his future of late, with Los Blancos looking like they could miss out on La Liga glory to fierce rivals Atletico Madrid.

And should he choose to walk away, then Mourinho could be in line for a stunning return. 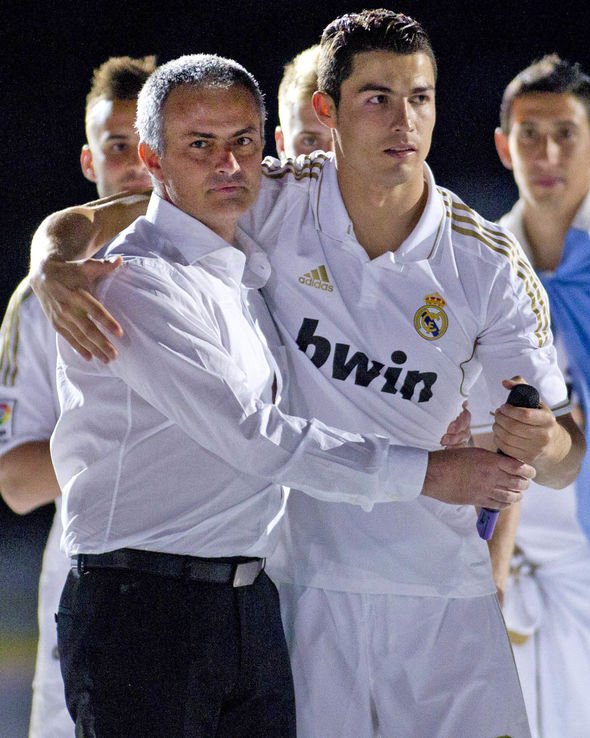 It was a surprise move, coming just days before their Carabao Cup final showdown with Manchester City.

And Jordan said: “Tottenham didn’t fancy him any more, irrespective of what happens on Sunday.

“So if they won the League Cup, I still think Tottenham would have dismissed Jose Mourinho.

“Why would you do it before then? I look at Daniel Levy and I look at [Tottenham owner] Joe Lewis and I think if Mourinho wins that cup then he would have done effectively what he was brought in to do, which was to win something.

“If they fired him then, not only would he get his contract paid off, is there a possibility, like Antonio Conte, that he would then sue Tottenham for unfair dismissal? On the basis that he had done precisely what he was brought in to do. 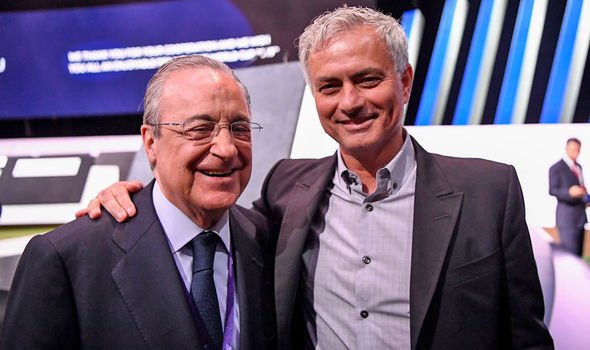 “Conte did sue Chelsea. Not only did he get the money he was owed by Chelsea for the rest of his contract irrespective of the fact he was working for someone else… he also got another big bag of money.

“My feelings looking at the animals that are involved is that there’s a possibility that winning the League Cup means nothing to Tottenham.

“It means less than getting rid of Jose Mourinho and not having to pay him any further money as a result of him achieving something he was brought in to do, which was to win a piece of silverware.”

And he may receive offers from international clubs now that he’s currently on the market.