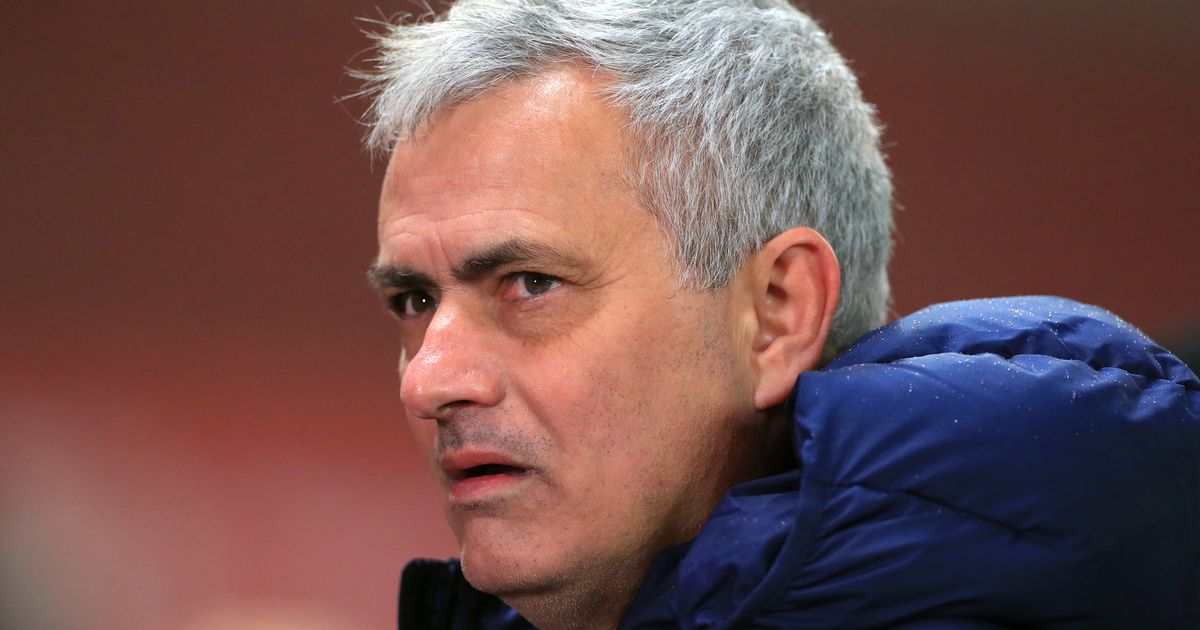 Irish airline Ryanair have savaged Jose Mourinho with a social media dig at the Portuguese's lack of trophies at Tottenham.

Mourinho embarked on the latest chapter of his decorated career on Tuesday when he was unveiled as the next Roma boss ahead of the 2021/22 season.

The 58-year-old returns to Italy over a decade after his stunning spell with Inter Milan, during which he won four major honours in two seasons.

But Mourinho's most-recent managerial spell was far more underwhelming and saw him sacked as Spurs boss after just 17 months and zero honours won.

Ryanair were keen to point out that lack of silverware in a merciless barb on Twitter.

"Jose will be happy to know that we currently fly London to Rome from only £14.99," wrote the airline on Twitter as they quoted Roma's tweet announcing Mourinho.

"Due to his lack of trophies at Spurs, we expect a carry-on bag will suffice for this trip."

Despite Ryanair's brutal tweet, Roma's capture of Mourinho just over two weeks after his Spurs dismissal is undoubtedly a major coup for the Serie A club.

Will Mourinho lead Roma to silverware? Have your say in the comments.

The former Chelsea and Manchester United boss remains one of the biggest draws in football and Stadio Olimpico chiefs will hope he can lead them to a first trophy since 2008.

Mourinho told Roma's official website: "Thank you to the Friedkin family for choosing me to lead this great club and to be part of their vision.

"After meetings with the ownership and [director] Tiago Pinto, I immediately understood the full extent of their ambitions for AS Roma.

"It is the same ambition and drive that has always motivated me and together we want to build a winning project over the upcoming years.

"The incredible passion of the Roma fans convinced me to accept the job and I cannot wait to start next season.

"In the meantime, I wish [outgoing manager] Paulo Fonseca all the best and I hope the media appreciate that I will only speak further in due course. Daje Roma!"