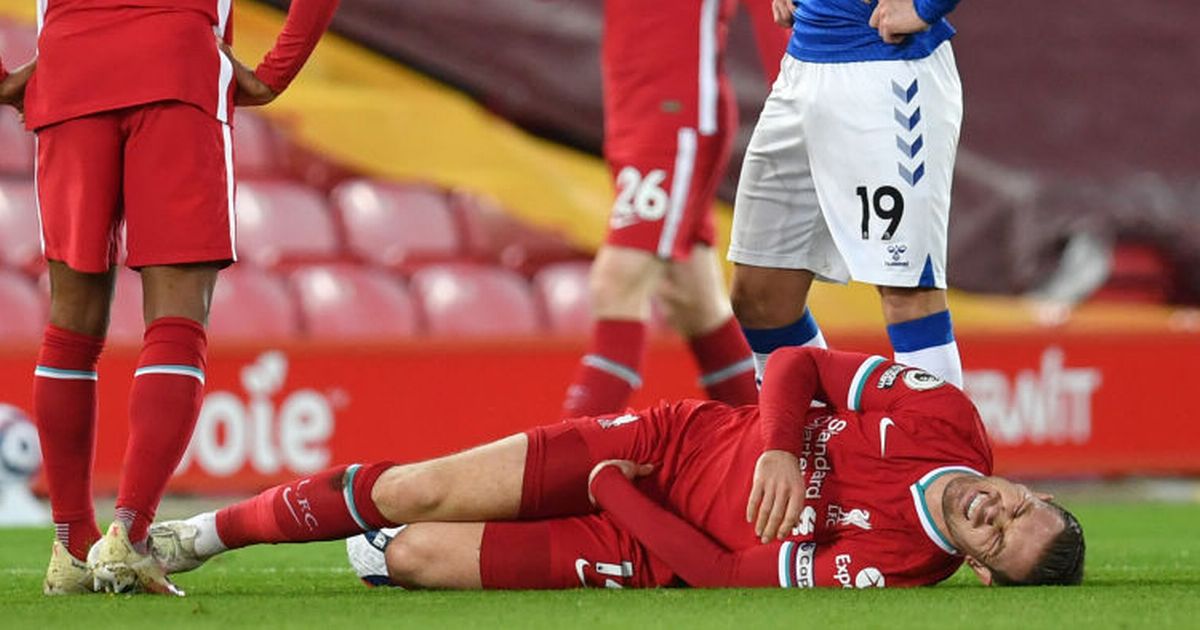 Liverpool captain Jordan Henderson was forced off from the Merseyside derby with an apparent groin injury.

The reigning Premier League champions have struggled with injuries this season, particularly in defence, with Virgil van Dijk and Joe Gomez unlikely to play again in the current campaign.

Henderson has slotted in in the centre of defence with Fabinho and Joel Matip also currently on the sidelines.

Though the England ace was forced off less than 30 minutes into the clash with Everton having pulled up with injury.

Henderson was seen clutching his upper leg though it appeared to be a groin problem more than a hamstring issue.

The skipper received treatment on the pitch before hobbling off though did return for a few moments.

He couldn't continue though and was replaced by Nat Phillips in the Liverpool defence, with Richarlison having given Everton an early lead at Anfield.

It was the fixture at Goodison Park that saw Van Dijk suffer his injury with the Dutchman suffering following a tackle by Jordan Pickford. "I don't know what I'll think back when the season is over," Liverpool boss Jurgen Klopp said ahead of the match.

"Hopefully I will think about something nicer than this [the Everton game in October]. It was an important day, for sure.

"Nothing will be carried over to tomorrow, that's how it is. A week later, two or three when we got the diagnosis for Virgil, it is good we didn't play Everton immediately again, let me say it like this. That's how it is, we are all human beings and it was not nice. "Now, it's long gone and we just don't think about it anymore, but it's still a derby and that's enough to be motivated on the absolute highest level and trying to play the best possible football you can play." 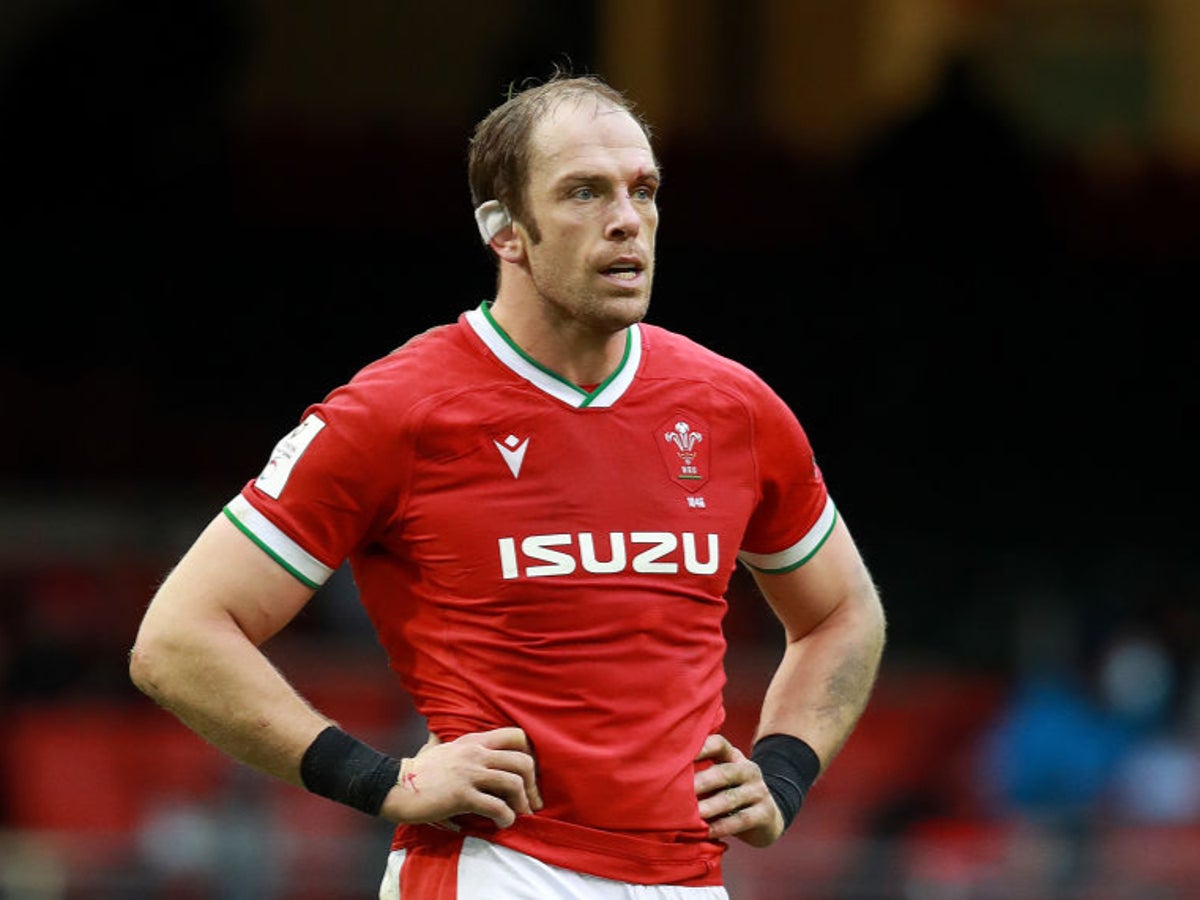