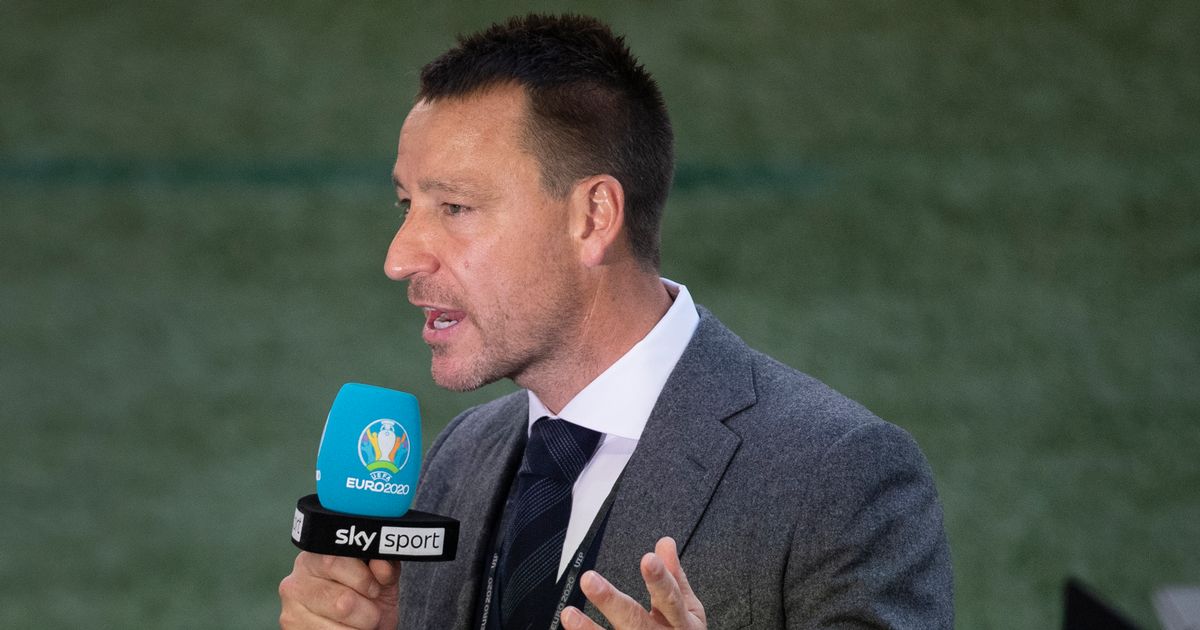 The United defender scored England's opening goal in their 10-0 demolition of San Marino on Monday night to take him past Terry's record of six international goals.

Maguire, 28, also found the net against Albania on Friday, although it was his celebration afterwards that captured the headlines.

After heading home at Wembley, the ex-Leicester City man cupped his hands to his ears in a gesture some felt was aimed at his critics.

That led to a verbal lashing from ITV pundit and former United captain Roy Keane, who called the celebration 'embarrassing'.

The Irishman said: "He puts his hand to his ear. He's like shutting the critics up but I think that's embarrassing. He's been a disgrace the past few months for Manchester United."

Terry, though, isn't having any of it. He believes that Maguire – who chose not to cup his ears after scoring against San Marino – should block out the noise from those who seek to criticise him, like Keane.

Was Roy Keane right with his comments about Harry Maguire? Let us know your thoughts in the comments section below.

After the big defender opened the scoring on Monday, Terry tweeted: "@HarryMaguire93 Congratulations mate @England Highest scoring defender. Let’s see if a few of these pundits talk about that."

Despite Keane's words on Friday, Maguire did his best explain the reason behind his celebration.

He told Sky Sports: "The celebration was a knee slide, it just came naturally to me.

"It's an amazing feeling to score for my country. It wasn't directed at anyone, it just came naturally to do that and open the scoring for England and get the important three points."

Others were more damning of Keane's assessment.