The 25-year-old has had a tremendous season so far, starring in the Premier League for Dean Smith’s side and capitalising on the chances given to him by England manager Gareth Southgate.

Grealish was the standout performer in the Three Lions’ 2-0 defeat by Belgium on Sunday and was praised by the likes of former England internationals Jamie Redknapp and Ashley Cole. 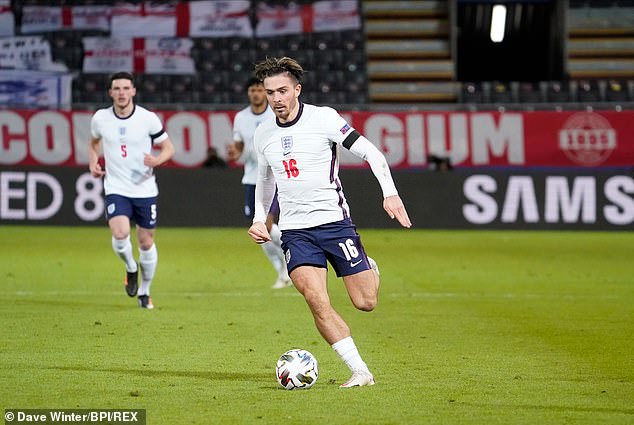 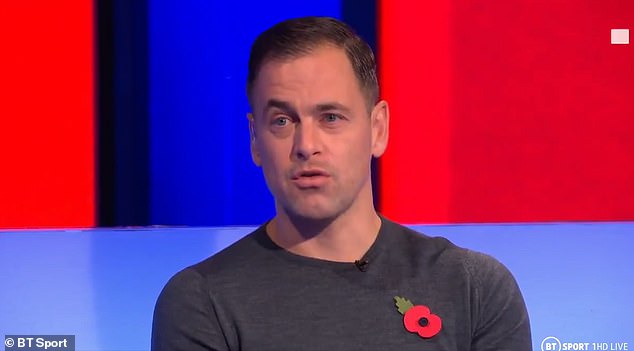 And now Joe Cole has given his backing to the midfielder, claiming that he could win the PFA Player of the Year award if he continues to deliver on the pitch.

‘If you could put Jack Grealish as he’s playing at the moment onto the pitch in the World Cup semi-final against Croatia, he’d have drove us up the pitch, won fouls and kept possession and potentially win us the game,’ he said on Coral and JOE Media’s All to Play For podcast.

‘Our problem has always been keeping the ball in the big moments and now we have the players who are technically good enough to be able to do that.’ 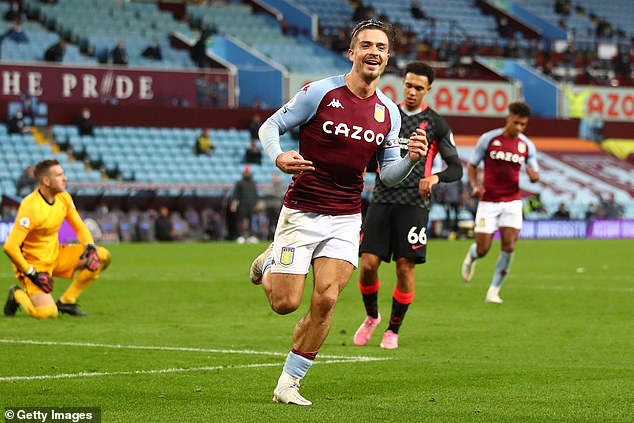 The 25-year-old has had a tremendous season so far, starring in the Premier League for Villa

On whether Grealish can nail down a place in Southgate’s starting XI for the European Championships in the summer, Cole added: ‘I think Grealish is a great bet the way he is performing. If he carries on the way he is playing he could win PFA Player of the Year this season and then how hard would it be to leave him out?

England boss Southgate was impressed with Grealish’s first competitive start for the Three Lions in the Nations League last week. 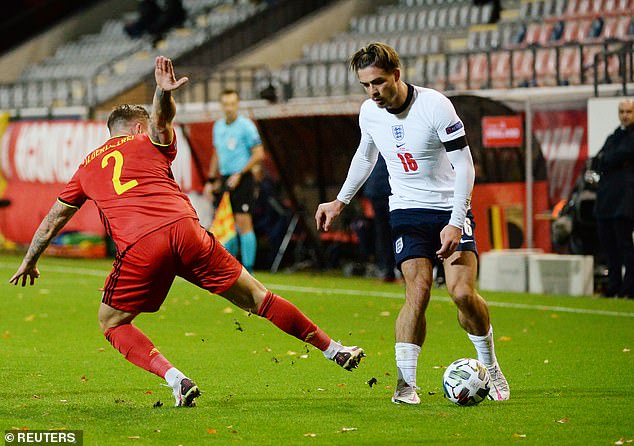 ‘I knew I would see someone with bravery to play,’ he said.

‘I think we took the ball in tight areas. His technique was good, he took players out of the game. He bought a lot of free-kicks.

‘I thought he was outstanding, he should be delighted with the way he played.’

Grealish has scored five goals and supplied six assists in eight matches, helping Villa to sixth place prior to the international break.