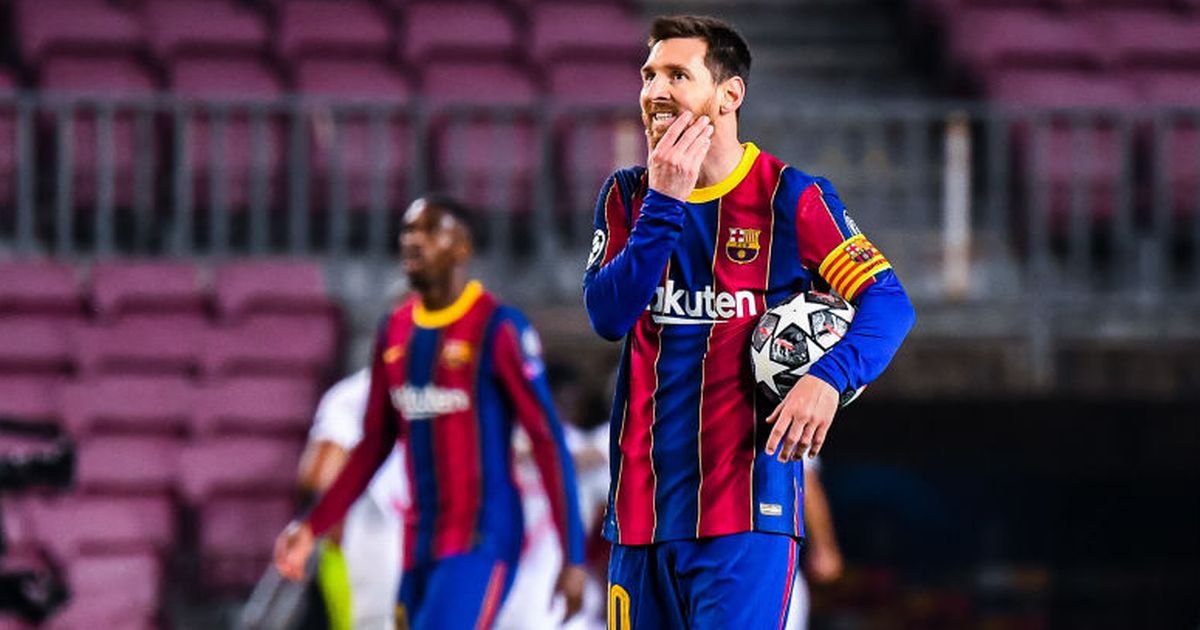 Barcelona presidential candidate Joan Laporta wants Lionel Messi to stay at the La Liga giants, though has acknowledged fortunes need to turn around at the Nou Camp.

Barca were thrashed 4-1 by PSG in the first leg of their Champions League tie, with Kylian Mbappe scoring a hat-trick for the French outfit.

Messi got Barcelona’s only goal of the game from the penalty spot with the Argentine’s Nou Camp future up in the air.

He wanted to leave the club in the summer though stayed following disagreement over a clause in his contract.

President Josep Maria Bartomeu resigned last year with elections set to be held and Laporta has promised to do his best to keep Messi should he be appointed.

Laporta told Sky Italia: “Messi wants to win with Barcelona. I’ll do my best to keep him, there are some clubs really interested in signing him… but Leo wants to win titles, not just to earn money.

As well as being all but out of the Champions League, Barcelona are also eight points adrift of leaders Atletico Madrid in La Liga.

But their performance against PSG in the Champions League was not up to scratch.

Koeman said: "Surely the result reflects how superior they have been. In the second half we had problems defensively. They proved physically to be very superior to us.

“We know that this can happen because we play against a great team. physical team, with experience … for many things that is ahead of us

"A 1-4 defeat is normally very difficult. I can lie to you but losing at home 1-4 there are very few options.

"The game has shown us that we lack things to be at the best level, especially at the Champions League level."

READ MORE: From the wind to TV schedules – Jurgen Klopp's most ridiculous excuses