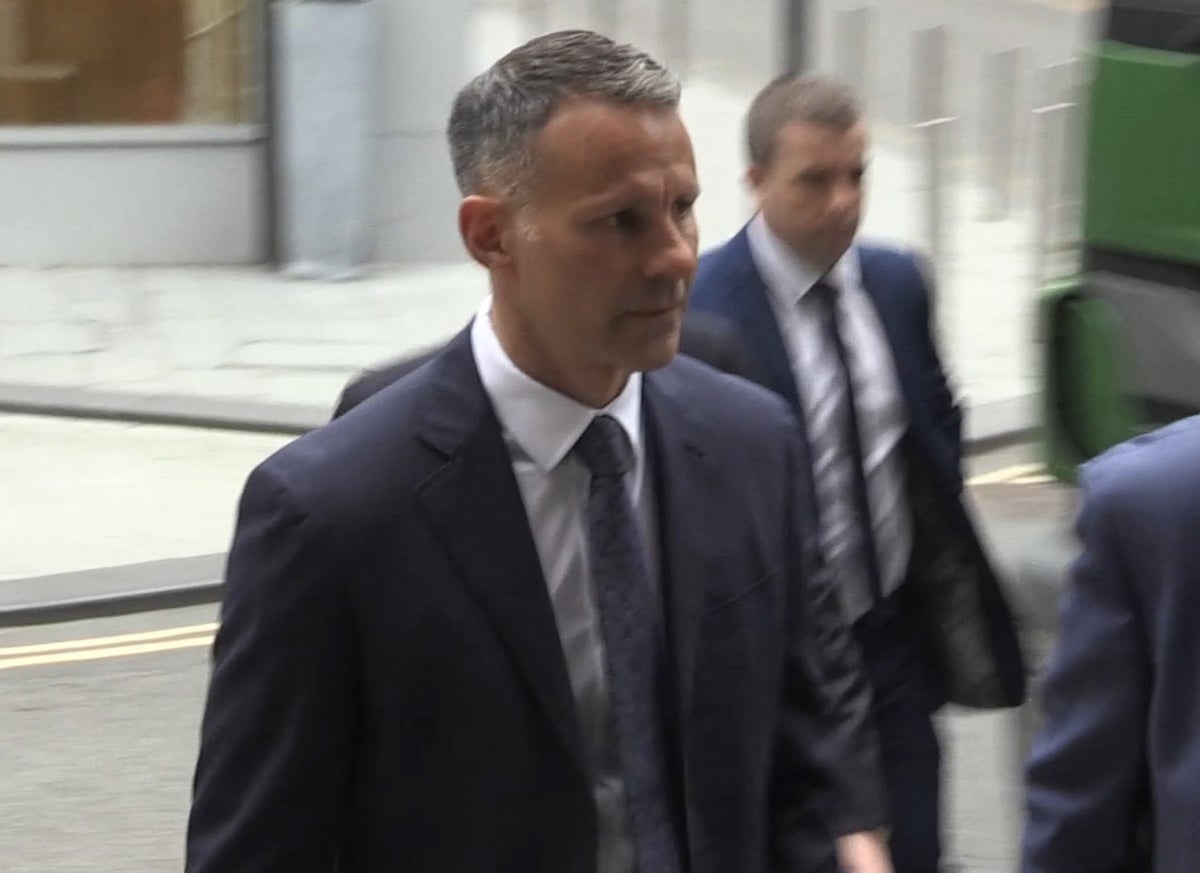 Former Manchester United footballer Ryan Giggs will face trial next year accused of deliberately headbutting his ex-girlfriend and controlling her throughout their relationship.

In a 15-minute hearing at Manchester Crown Court on Friday the date was fixed for proceedings to take place at the same court on January 24.

It is alleged that Giggs, 47, assaulted Kate Greville, 36, and caused her actual bodily harm at his home in Worsley, Greater Manchester on November 1 last year.

The Wales boss is also said to have engaged in controlling and coercive behaviour towards her between December 2017 and November 2020, namely that he used violence, isolation, belittling, humiliation, harassment, degradation and abuse.