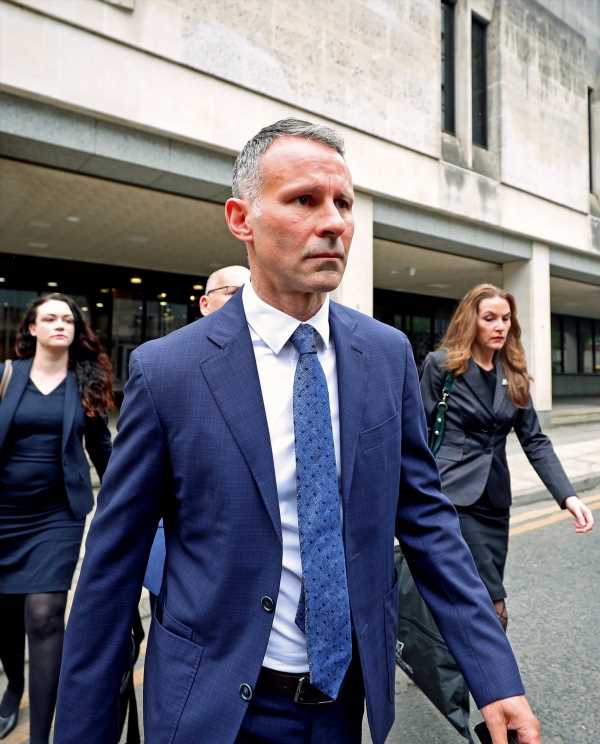 Former Manchester United footballer Ryan Giggs will face trial next year accused of deliberately headbutting his ex-girlfriend and controlling her throughout their relationship.

In a 15-minute hearing at Manchester Crown Court on Friday the date was fixed for proceedings to take place at the same court on January 24.

It is alleged that Giggs, 47, assaulted Kate Greville, 36, and caused her actual bodily harm at his home in Worsley, Greater Manchester on November 1 last year.

The Wales boss is also said to have engaged in controlling and coercive behaviour towards her between December 2017 and November 2020, namely that he used violence, isolation, belittling, humiliation, harassment, degradation and abuse.

It’s obviously regrettable that it is so far in the future but it is the best we can do in all the circumstances.

Giggs is also charged with the common assault by beating of Ms Greville’s youngster sister, Emma Greville, in the same alleged incident on November 1.

In the hearing before Judge Nicholas Dean QC, the Honorary Recorder of Manchester, Giggs was not asked to enter his formal pleas but has denied all the allegations and previously issued a statement in which he said he would “look forward to clearing my name”.

A plea and trial preparation hearing was fixed for July 23 ahead of the trial which is estimated to last up to three weeks.

The court heard the prosecution had raised the issue of jury selection but Judge Dean said he tended to agree with Giggs’s defence counsel Lisa Roberts QC that “in effect we need to trust jurors that this case is nothing to do with football or allegiance to a public team”.

He added it would be a matter for the trial judge.

Referring to the trial date, Judge Dean said: “It’s obviously regrettable that it is so far in the future but it is the best we can do in all the circumstances.” 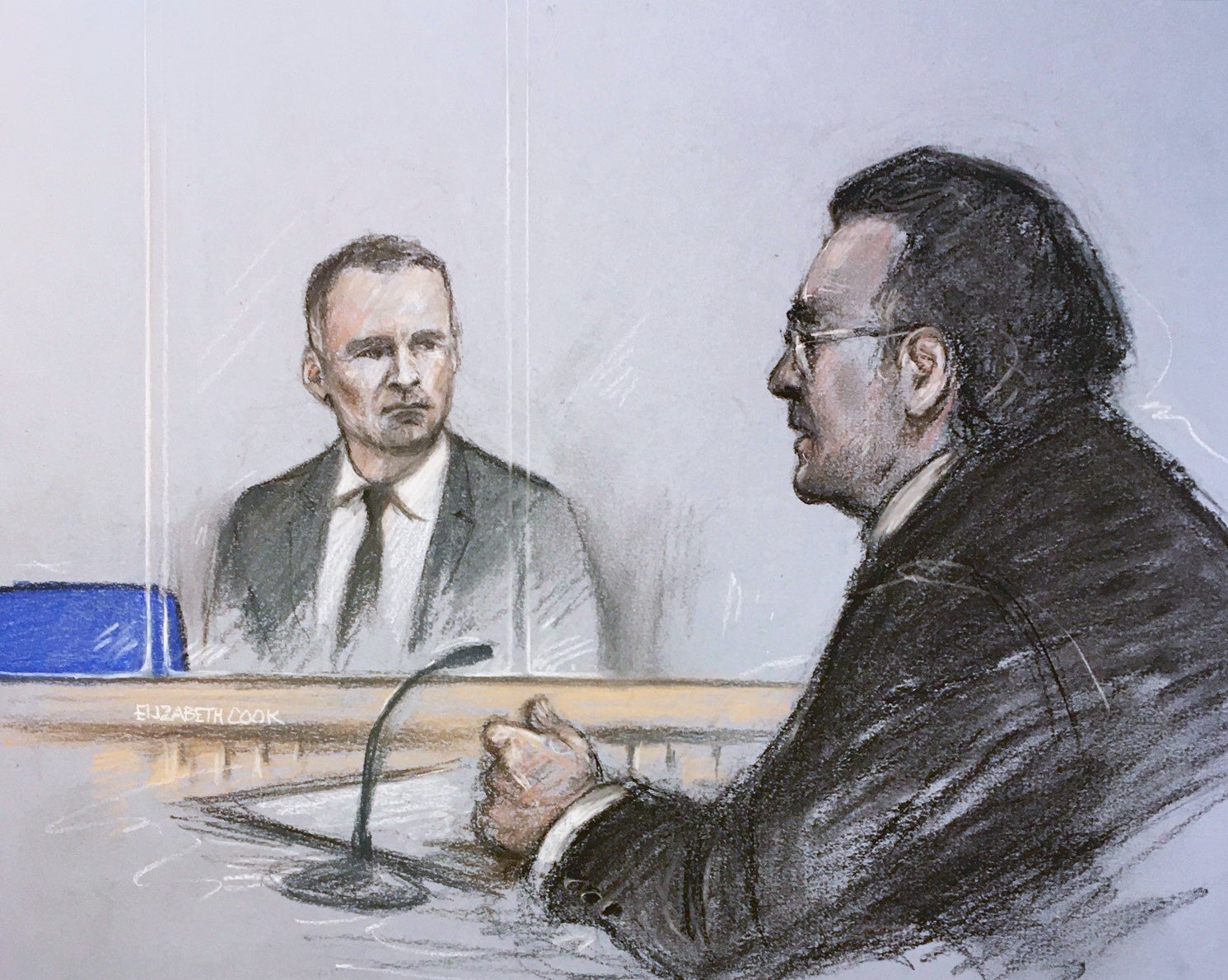 Giggs, wearing a blue suit and tie, spoke only to confirm his name shortly after he entered the dock in Court 6.

He remains on conditional bail and must not contact Kate or Emma Greville, or go to any address where they are.

The Football Association of Wales (FAW) has announced that caretaker boss Robert Page will manage the country at this summer’s European Championship finals.

He is also a co-owner of League Two side Salford City.