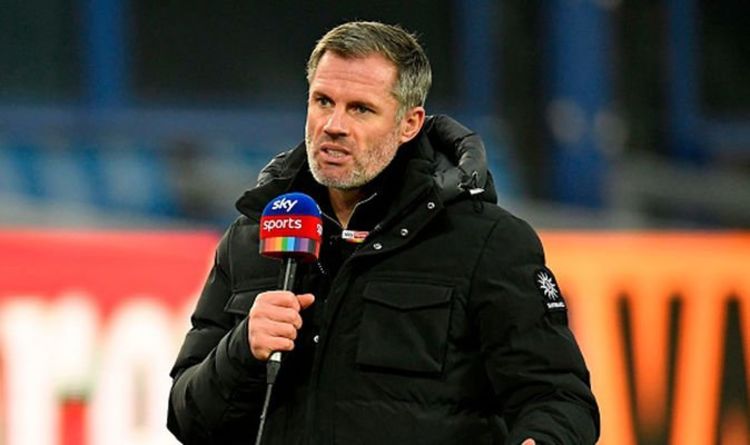 The plans to form a European Super League have been thrown back in the faces of the footballing elite after their controversial plot was slammed by the majority in the sport. All six Premier League clubs have withdrawn from the new competition just days after it was unveiled.

Jamie Carragher has laid out his five demands to Liverpool and their rivals in the aftermath of the European Super League debacle.

The plans for a breakaway competition that the Reds were set to be founding members of has fallen apart after all six English clubs withdrew.

There was huge backlash to the tournament from fans, pundits and the relevant governing bodies, among others.

And as the dust settles on a chaotic few days for football, Sky Sports pundit Carragher has revealed five demands he has for Liverpool’s owners, Jurgen Klopp, the fans and rival clubs. 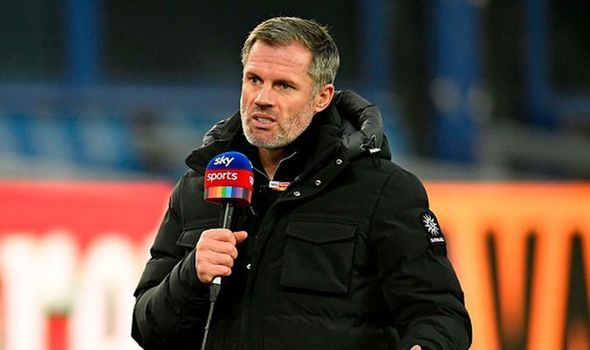 “There’s nothing left for Liverpool’s owners in what they are doing or what they’re hanging on for. I don’t see how they can continue.

“They can’t just leave the club obviously; it’s a business and it’s worth a lot of money if they sold it.

“I don’t see a future for the ownership of FSG at Liverpool on the back of this. I think they’re making it worse for themselves the longer they hang in.” 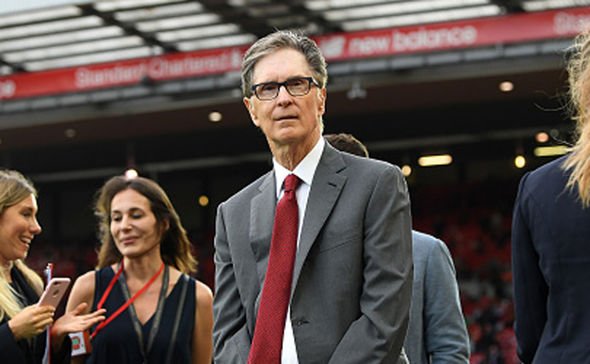 Backlash for other owners

“It’s not the clubs. Should the players and managers be punished? They shouldn’t be. It’s the owners of these clubs that are the big problem.” 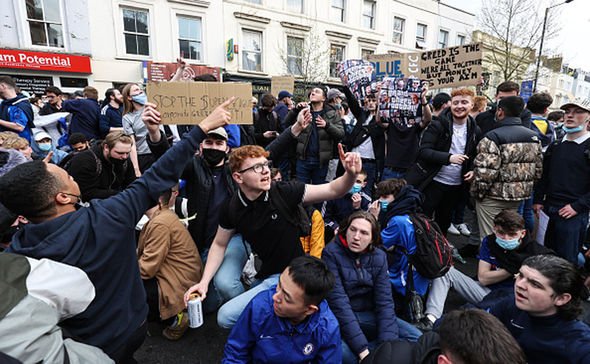 “I can’t remember a time where something has united everyone in football. I can’t think of anything where so many people, who have huge rivalries, tribalisms, and we fight with each other just because we’re on opposite sides, but this is something that has brought everyone together and that is something we should all be really proud of and it shows how important this situation was.

“This was six owners v the world, that’s how it felt and as soon as I felt that, I knew there wasn’t a way back (for them).

“We’ll look back on this and almost realise the magnitude and the size of what we’ve all been involved with, to show the power of the people to fight against people that are rich, and think they can throw their weight around and do whatever they want.

“Certainly in this country, the media, the supporters and the players have been a lot more on the front foot, I’m convinced of that and that’s something we should all be proud of in taking a European Super League down.” 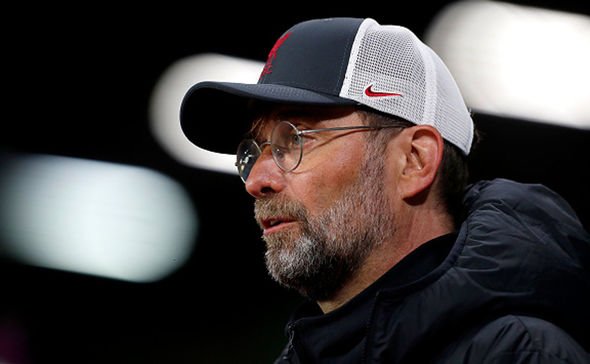 Klopp to remain in charge

“Jurgen Klopp has said this (him leaving) will not be happening but I do not see how John Henry can sit in that wonderful Main Stand he was a big part in building, I don’t know how he sits there and watches the game.

“He doesn’t come too often, him, Tom Werner, his wife, Linda, I don’t see how they can come to the club on the back of this because it will never be forgotten.”

“Yes, I think so but we should not forget the fact that, listen, the Premier League wants them. The other 14 clubs that had a meeting, they want the six English teams.

“The Champions League want them, people may say they should be hit with x, y and z, I’d probably like them to be punished but the most important thing, for me, is getting everyone together.

“We need these top teams, let’s not pretend we don’t. These are huge institutions in our game that have been going for over 100 years.”