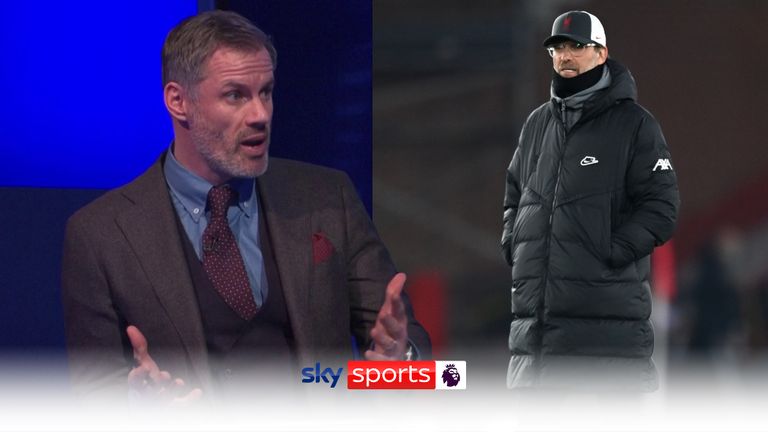 Carra warns FSG: “There is nothing left for Liverpool’s owners in what they are doing and what they are hanging on for”; Jurgen Klopp confirmed he remained opposed to Super League on Monday; First-team squad collectively voice their opposition against plans with ‘We don’t like it’ message Liverpool pledged to be one of the Founding Clubs of the proposed new league when the breakaway was announced on Sunday.

Despite confirmation that Manchester City are intent on withdrawing their involvement and Liverpool’s first-team squad joining Jurgen Klopp in voicing their opposition to the proposal, Carragher has launched a blistering attack on the club’s hierarchy and ownership.

“I am actually almost as angry at Liverpool right now as l was yesterday, the fact that they are still hanging in there, as if this is still going to happen,” Carragher told Sky Sports.

“I actually think the situation with Liverpool’s owners is that l don’t see how they can continue.

“They can’t just leave the club, obviously, the business is worth a lot of money.

“But I don’t see a future for the ownership of FSG at Liverpool on the back of this.”

“This will never be forgotten,” said Carragher. “I think the best thing for them would be to find a winner. I think it will be very difficult for them to have any sort of relationship with Liverpool supporters and the club going forward.”