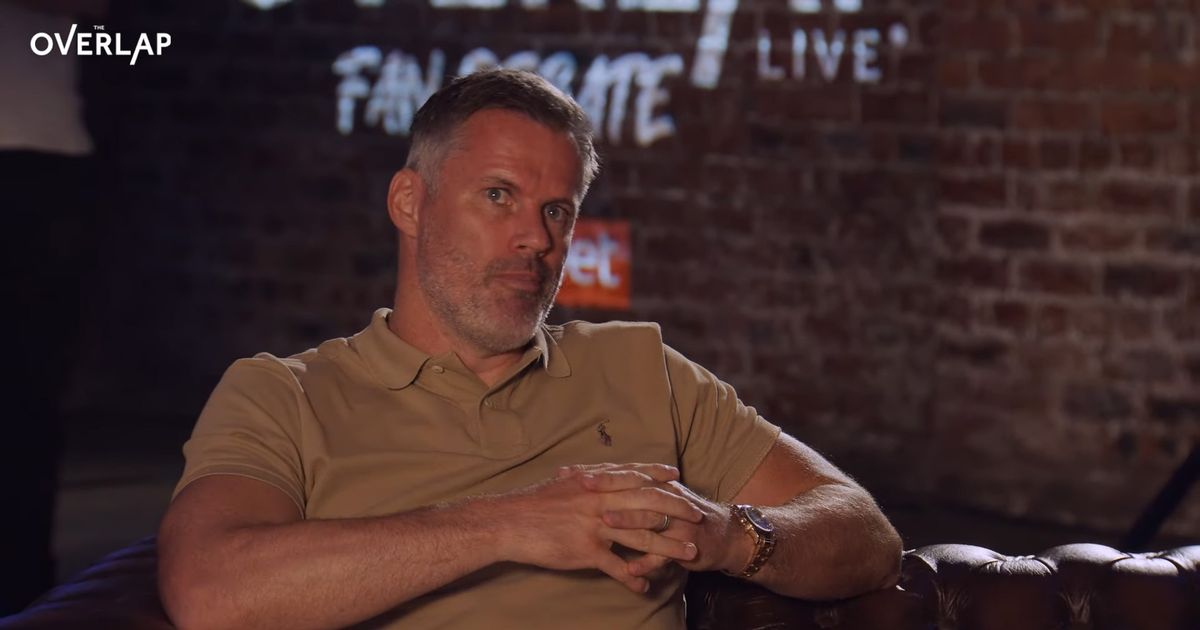 Jamie Carragher has admitted he believes that the Manchester United dressing room wants Cristiano Ronaldo to leave the club.

The veteran forward has been strongly linked with a move away from Old Trafford this summer, following the Red Devils' sixth place finish and absence from this season's Champions League. However, he has yet to secure a move and returned to training last week after initially missing the start of pre-season due to "family reasons".

Ahead of the new Premier League season starting this weekend, former Liverpool defender Carragher has given his thoughts on Ronaldo's current situation at United and his future with the club.

Carragher, speaking on the Overlap, in partnership with Sky Bet, explained: “I always thought he [Ronaldo] was a bizarre signing. I always felt this situation would come, even if Ronaldo did great for you [Manchester United].

"He signed a two-year deal plus another year, which I couldn’t believe, and he’s never going to play second fiddle to anyone but as players at a certain stage in your career we all know that you’re not the same player, and his career has gone on longer because he’s such a great professional.

Will Cristiano Ronaldo leave Manchester United this summer? Let us know in the comments section below

"But it doesn’t look like United can get him out, so at the moment other clubs don’t want him. And I think if you asked Ten Hag, I don’t think he wants him. And I’m not quite sure the dressing room at Manchester United would want Cristiano Ronaldo right now.”

Ronaldo returned to United last summer, 12 years after moving to Real Madrid, and finished the season as top scorer with 24 goals in 38 matches.

However, with the club missing out on the Champions League his agent is said to have been actively trying to find a side to sign the 37-year-old before the end of the transfer window. Chelsea, Bayern Munich and Atletico Madrid are all understood to have rejected the chance to sign Ronaldo, who played the first half of United's final pre-season friendly on Sunday, before leaving Old Trafford prior to the full-time whistle.