Jadon Sancho is Manchester United’s top transfer target with the club still negotiating with Borussia Dortmund for the 20-year-old. And it’s been claimed the Bundesliga giants have now proposed a new downpayment in order to part ways with the England international. Ole Gunnar Solskjaer wants a deal done as quickly as possible, informing Ed Woodward of his desire.

Sancho is Manchester United’s priority target ahead of Aston Villa’s Jack Grealish, who is also on Solskjaer’s radar.

The Red Devils believe he can excel on the right wing where the likes of Memphis Depay, Angel Di Maria and Adnan Januzaj have toiled in recent years.

And Sky Sports say Dortmund have told United that they want a downpayment of £89.9million in order to let their prized asset move to Old Trafford.

But they want the bulk of the money up front so they can sign a replacement in time for the new Bundesliga campaign.

They used a similar tactic when negotiating the departure of Ousmane Dembele to Barcelona back in the summer transfer window of 2017. 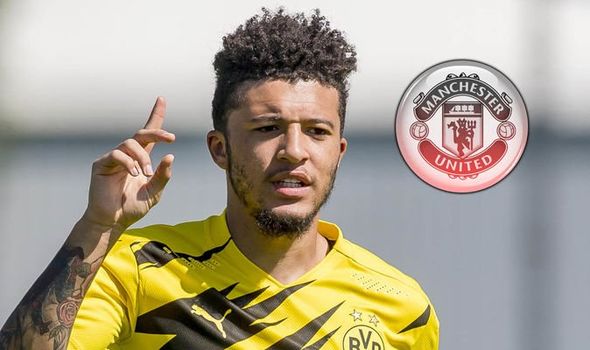 They wanted a huge £125.9m up front to part with the France international, who was signed by Barcelona to compensate for the departure of Neymar.

But Dortmund ended up settling for £94.4m.

While they want big money in one go to sell Sancho, it’s claimed the Bundesliga giants ‘appear open to accepting less’.

But whether United are able to sign the former Manchester City star remains to be seen, with Dortmund setting a deadline of August 10 in order to let the player go.

Sancho is understood to be keen on a move to United, with the England international close to Marcus Rashford and Jesse Lingard.

And Lingard recently talked up his compatriot, saying: “Jadon is a brilliant player. 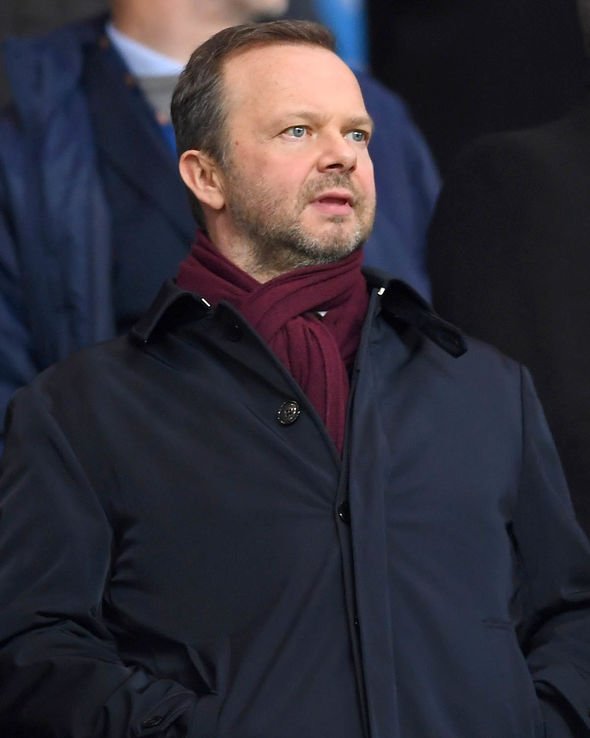 “It is obviously up to him.

“I’ve seen him with England, I’ve seen his qualities, and I feel like he’d be a great addition to any team.”

Sky Sports’ James Cooper has previously claimed that United have been thinking ‘creatively’ when it comes to signing Sancho – with Kingsley Coman a backup target.

“He’s the club’s No 1 target for the position that requires premium strengthening on the right flank of the attack,” he said.

“Though he could play anywhere across the front-line in a way that Marcus Rashford, Anthony Martial and Mason Greenwood have all done from time to time especially during the post-lockdown games.

“The jostling has already started in earnest with Manchester United convinced the player would like to come to Old Trafford but at 20 years of age, Borussia Dortmund know they have an asset that will only grow in value so are aiming to strike a deal that reflects that.

“Ultimately, it’ll be about structuring things in the right way to get the transfer done and while it’ll probably mean United paying more than they want to, something that seems to be a transfer window tradition, there will need be some financial prudency – all indications are that this won’t be the summer of blank cheques.

“Just the fact that the shortlist for the position includes someone of the quality of Bayern Munich’s Kingsley Coman as a possible loan target, in case a Sancho deal doesn’t materialise, illustrates that Manchester United are prepared to think more creatively especially as Dortmund could be in a far weaker position next summer if they don’t want to play ball in the next few weeks.

“It’s also worth a reminder that the purchase of Bruno Fernandes, perhaps the defining moment in the resurgence of Solskjaer’s squad, was summer transfer business brought forward and Ed Woodward will be delighted by his impact and the decision to spend when resources were more abundant.”