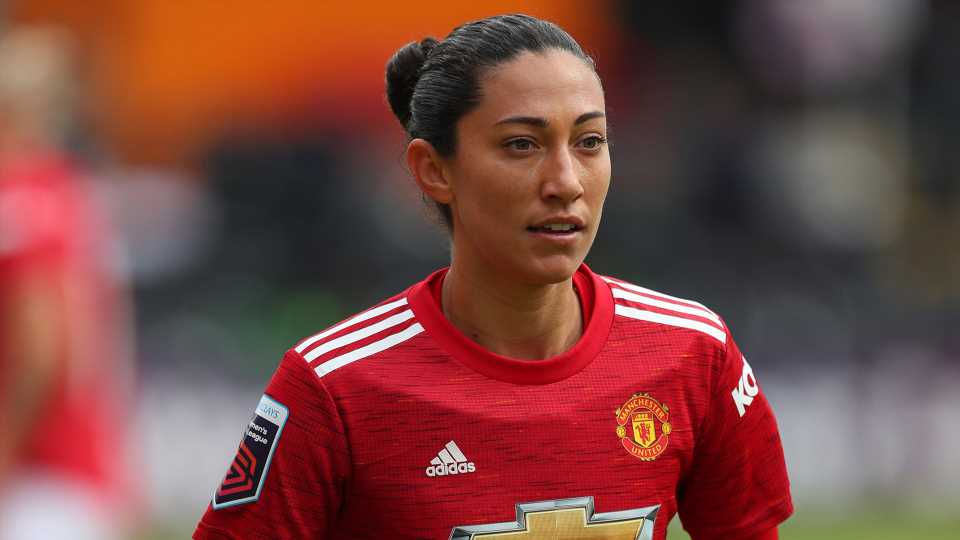 Manchester United forward Christen Press says playing at Old Trafford the first time was a “really special day” and believes it highlights the progress the women’s game is making in England.

The USWNT international was among the scorers as the Red Devils beat West Ham 2-0 on Saturday in the first Women’s Super League match to be played at the stadium, though coronavirus restrictions meant it took place behind closed doors.

Lauren James was also on target for Casey Stoney’s side, with West Ham defender Laura Vetterlein sent off late on.

What did Press say?

Speaking to Manchester United’s website, the World Cup-winning forward said: “I had such a feeling walking into the stadium today, it was really, really special and I think, especially for the players that have been here for a long time, it was a special day.

“It was really exciting and shows for all the girls where the women’s game is going and the facilities and resources we hope to go into the women’s game, because you get the return back when you invest in it.

“We really missed the fans today of course but we know that they are with us. We’ve missed them all season and today of all days we really felt that.”

The win keeps Manchester United three points ahead of Arsenal in third place in the WSL, though they are seven points behind second-placed Manchester City.

Press says their remaining four games of the season are “four cup finals” as they attempt to reel in City and secure a top-two finish that would seal a place in the Champions League next season.

“Ultimately the three points take precedent and we have to put pressure on the top two with every single performance and every single point that we take,” she added.

“It’s a hard job to do, especially this late in the season when the pressure is on and stakes really high for our opponents as well.

“It was about facing forward and being brave on the ball, believing in ourselves a bit after a rough stretch and remembering what kind of team we are.

“Casey keeps telling us, four cup finals, so we are just taking it one at a time, game-by-game. We will put in the effort and hopefully the performances to do the job.” 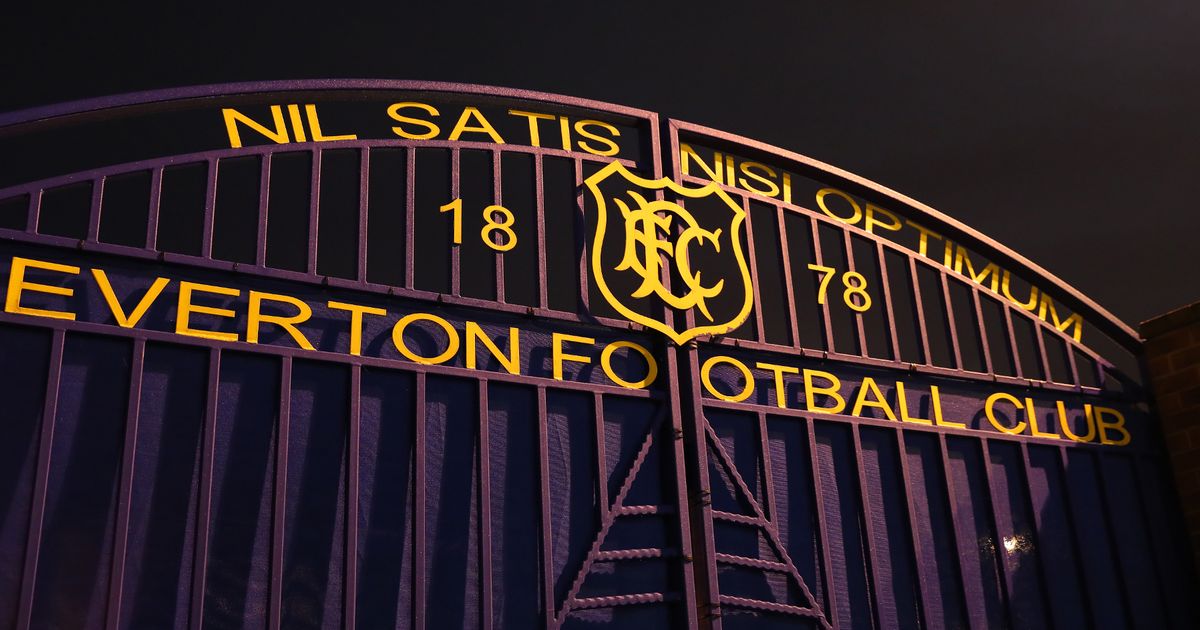