By the letter of the law, Lee Probert was right to caution Demarai Gray for removing his shirt.

The laws of the game are clear in that if a player takes off his shirt or lifts it over his head when celebrating a goal, he should be automatically shown a yellow card.

Probert will have been in dialogue with the PGMOL — the body responsible for match officials — during the last week and agreed on a procedure on how best to handle the sensitive nature of this match. 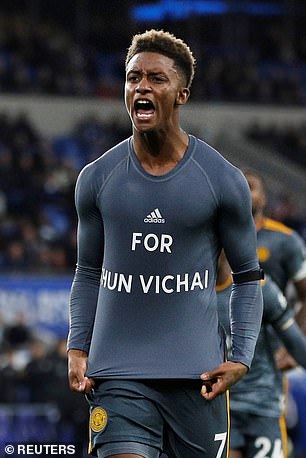 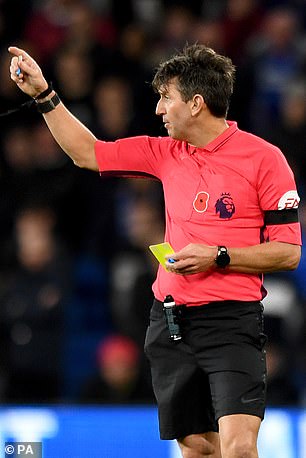 He will have also raised this issue when he addressed the captains and managers an hour before kick-off.

Leicester manager Claude Puel accepted Probert’s decision, saying after the game that he expected the referee to be as professional as his players.

It was a difficult situation for any referee to find themselves in. You are open to criticism whichever decision you take.

While Probert was correct to apply the law, I feel that in exceptional circumstances such as this referees should be able to manage situations and use some common sense. 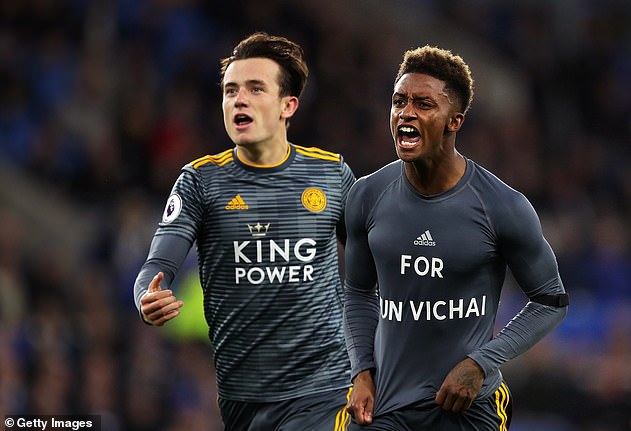