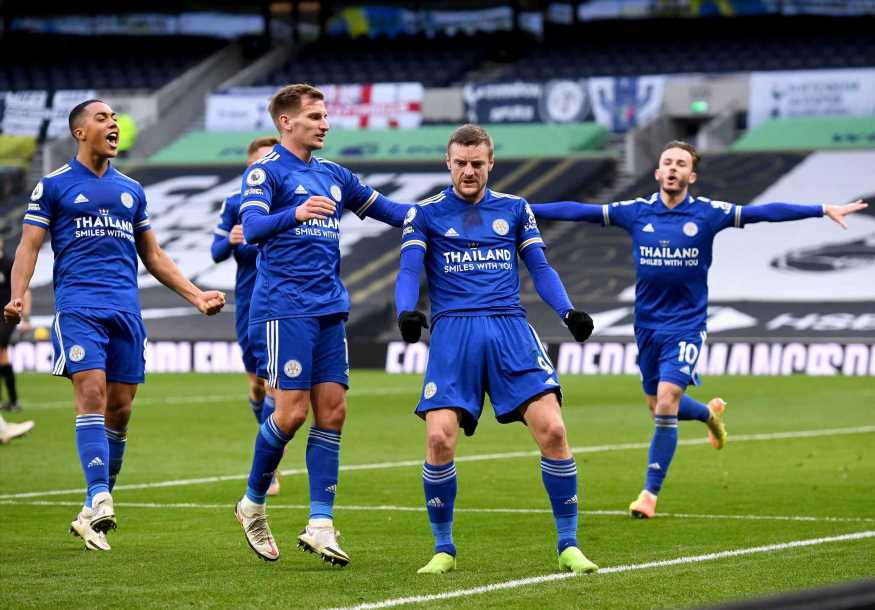 Newcastle United are in need of a victory and their next test comes at home against Leicester City on Sunday. The Magpies are on a run of four without victory and have slipped to 15th in the table after taking just two points in that run and scoring only one in the last three – though their last outing was a draw against league leaders Liverpool, thanks to some excellent goalkeeping from Karl Darlow.

Goalscoring continues to be an issue for Newcastle, despite Callum Wilson’s positive form since signing, and Steve Bruce’s team have scored only nine times in eight home games – after striker Wilson’s eight, the next highest scorer for them in league play is Jeff Hendrick with only two.

Leicester are among the top-four challengers once again and near the head of the glut of teams between third and 10th who are separated by just three points – though they have also drawn their last two.

Most recently, the Foxes were held by Crystal Palace and only have one win in four overall – though six away wins for the season from eight games is the joint-best record in the league this term.

Here’s everything you need to know ahead of kick-off.

The match will be shown live on Sky Sports Premier League, Sky Sports Main Event and Ultra HD. Subscribers can stream the game on the Sky Go app.

Ryan Fraser is still out injured for Newcastle and they’ll also be missing Isaac Hayden, who is suspended. Jeff Hendrick is a doubt, while Allan Saint-Maximin and Jamaal Lascelles both have Covid-19.

Ricardo Pereira and Wes Fofana will be missing from the defensive line for Leicester, while James Maddison must take a late fitness test. Cengiz Under has a hamstring issue and isn’t likely to be risked.

An early goal here could make all the difference for the Foxes and it’s unlikely Newcastle will have the same resolve and fortune for 90 minutes that they found against Liverpool. Newcastle 0-2 Leicester