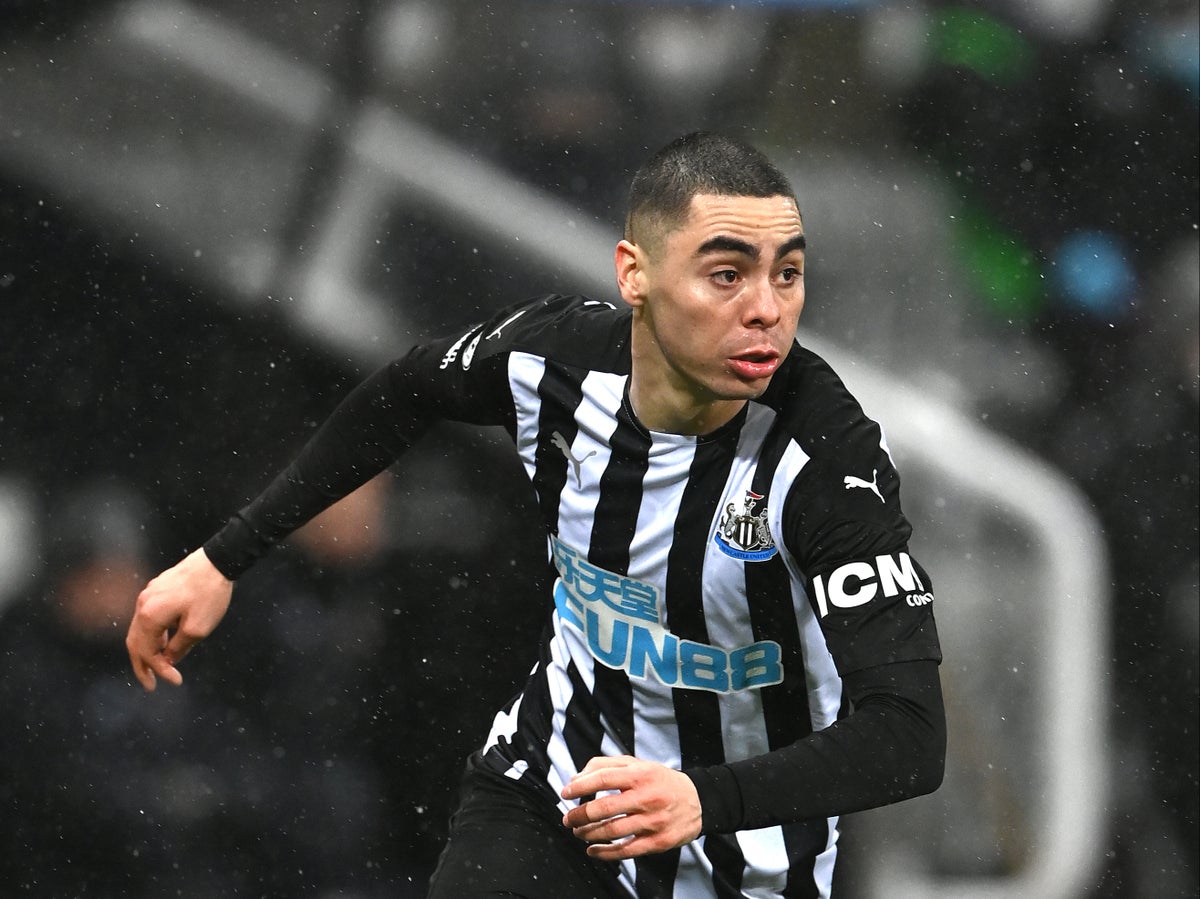 The Magpies are six points clear of the relegation zone, but sit in 17th in the league table.

The Red Devils dropped points away to West Brom in their last league fixture, and need to embark on a winning streak to keep pace.

Here’s everything you need to know about the match:

The fixture will kick-off at 7pm GMT at Old Trafford.

The match is live on BT Sport 1, with coverage starting from 6.30pm GMT. Subscribers can also stream the game live on the BT Sport website and app.

Edinson Cavani, Donny van de Beek and Scott McTominay will be assessed after the two summer signings missed out on their Europa League win over Real Sociedad this week, although McTominay played. Paul Pogba and Phil Jones are out for Man United.

Callum Wilson is out with a hamstring injury for Newcastle, joining Fabian Schar, Federico Fernandez and Javi Manquillo as absentees. Jeff Hendrick is back from suspension.

Man United have been inconsistent in the Premier League recently, but they reminded everyone of their quality in their dominant Europa League win this week. Newcastle might not be able to stop Fernandes and co. Man United3-1 Newcastle.