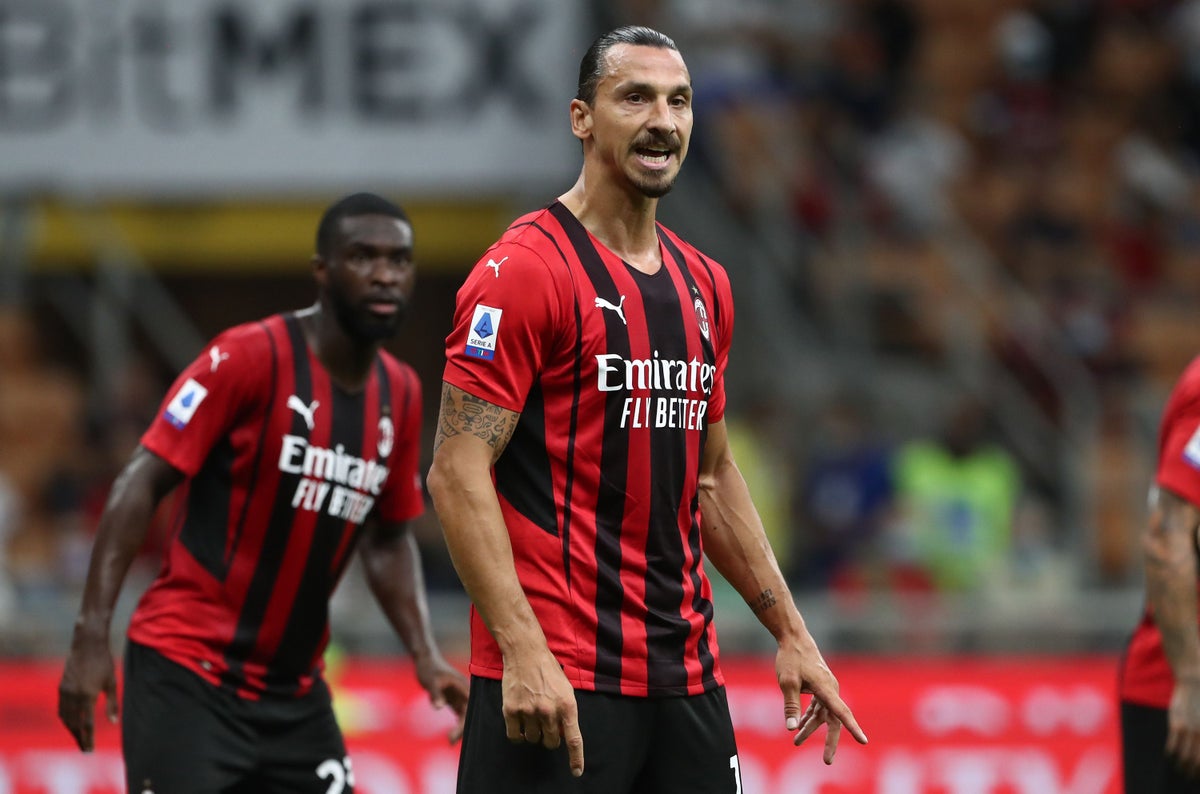 Ibrahimovic should be available for the clash

His return to the club, after four months out with injury, on Sunday saw him score against Lazio in their 1-0 victory. The goal made the striker Serie A’s oldest foreign goalscorer at the age of 39.

His comeback for the Italian side is well timed for their trip to Anfield and he is sure to make an impact for the team.

Milan coach Stefano Pioli told reporters after the Lazio match: “Ibrahimovic never gets old and he has great passion, a fire burning inside him.

“He competes to win, he always trains to the maximum and he does so with pleasure. When you are like that you do not feel the years go by.”

Here is all the information you need ahead of the Champions League clash.

The match will kick-off at 8pm on Wednesday, 15 September at Anfield Stadium.

Where can I watch?

The fixture is available to watch on BT Sport 2 and subscribers can stream the game on the app and website.

If you’re not a BT customer you can grab a NOWTV Day Pass here to watch without a subscription. We may earn commission from some of the links in this article, but we never allow this to influence our content.

For Liverpool, they will be without Harvey Elliott after he suffered a horror ankle injury in the Reds’ Premier League match against Leeds on Sunday. Roberto Firmino is also likely to miss out through injury.

For AC Milan, it’s uncertain whether Olivier Giroud will star after his time out with Covid. Tiemoue Bakayoko is an injury worry, while Rade Krunic will miss out.

It will be a close game, with both clubs being able to use the majority of their stars in the Champions League clash. But with the Reds at home they will have the slight edge to take this one at the death. Liverpool 2-1 AC Milan.