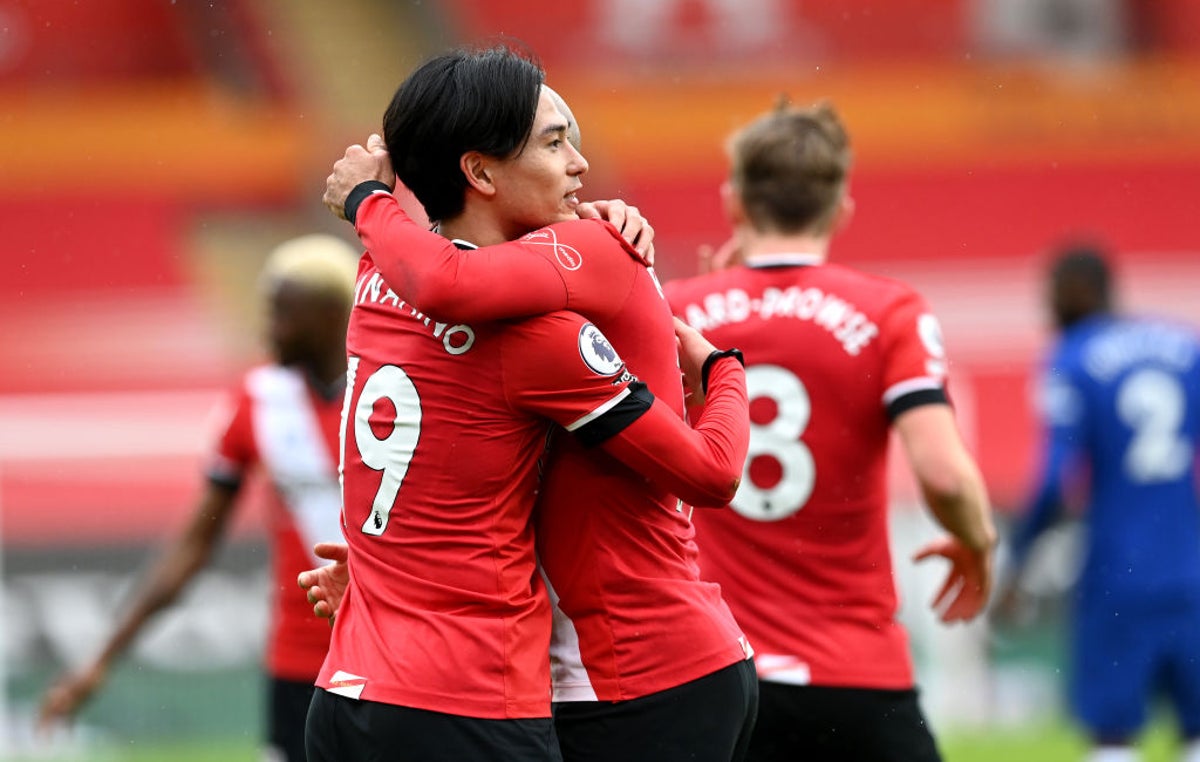 Leeds United host Southampton in the Premier League this evening.

Marcelo Bielsa’s side have lost momentum recently, suffering back-to-back defeats against Arsenal and Wolves, but remain comfortably clear of the relegation zone, with 10 points separating them from the bottom three.

Pre-match build-up instead focused on Bielsa’s own future, with the head coach yet to begin discussions over extending his current deal, which expires at the end of the season. However, the Argentine made it clear that he has no intention of departing Elland Road in the future. “In no way do I want to position myself above the club,” he said. “I reiterate, I am not going to manage any other options until my job here at Leeds is done. There is no speculation from my part.”

Meanwhile, Southampton’s draw with Chelsea finally saw their dreadful run of defeats come to an end. After such a promising first half of the season, Ralph Hasenhuttl’s side have seen their hopes of securing a European place all but extinguished, yet the head coach is relishing the tactical challenge posed by Bielsa’s Leeds.

The match will begin at 6pm on Tuesday 23 February at Elland Road.

The game will be broadcast live on Sky Sports Premier League and Main Event from 5:30pm.

Diego Llorente could feature for Leeds after making the substitutes bench against Wolves, however, it’s too soon for Kalvin Phillips. Rodrigo, Gaetano Berardi, Ian Poveda and Robin Koch are also all absent.

Ibrahima Diallo, Kyle Walker-Peters and Theo Walcott are expected to miss out for Southampton while Stuart Armstrong is facing a late fitness test.