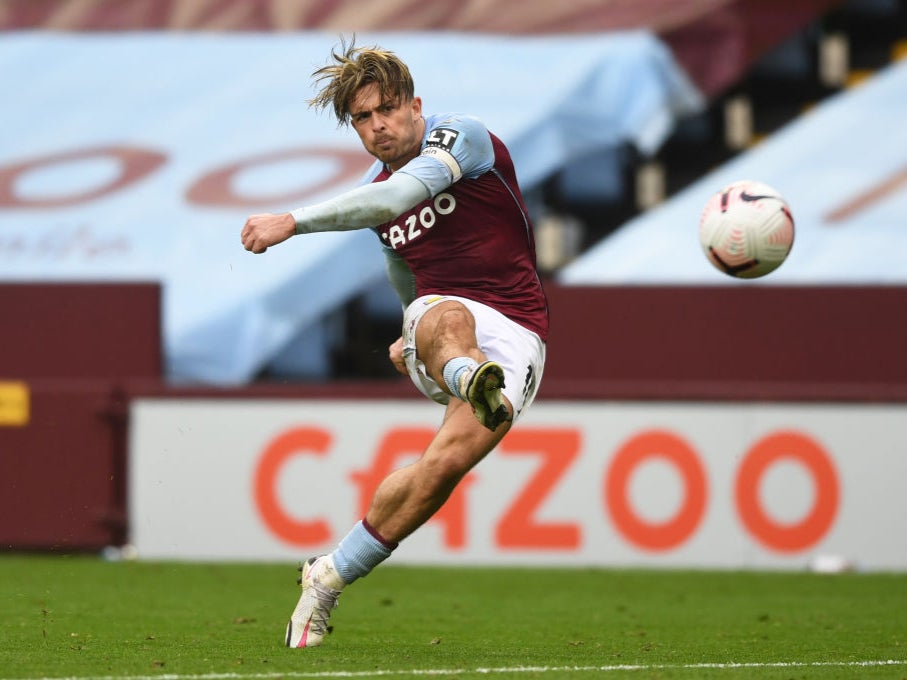 The match will begin at 3pm on Saturday 21 November at Villa Park.

The game will be broadcast live on BT Sport, with the usual 3pm blackout suspended from Saturday until next year.

Aston Villa: Wesley Moraes remains a long-term absentee due to a knee injury. Kortney Hause is nearing a return from a groin strain, while goalkeeper Thomas Heaton is also attempting to regain fitness, however, the game is likely to come too soon. Bertrand Traore was ruled out prior to the international break but is likely be available.

Brighton: Leandro Trossard and Solly March are unlikely to recover from injuries in time, but Lewis Dunk will return from suspension. Florin Andone remains a long-term absentee.

Aston Villa have enjoyed a brilliant start to the season and should their momentum continue after the international break, they should have enough firepower to break down Brighton, who have shown great flourishes themselves but have often struggled to find the cutting edge to take three points. Aston Villa 2-1 Brighton