Marcelo Brozovic earned widespread praise earlier this month when he blocked a low Luis Suarez free-kick by sliding onto the floor behind Inter Milan’s defensive wall.

The innovative Inter Milan midfielder tried to repeat his party trick in Sunday’s 3-0 win at Lazio when defending a Danilo Cataldi set-piece.

But he didn’t need to make a block on his occasion as the Italian’s effort deflected wide off a team-mate. 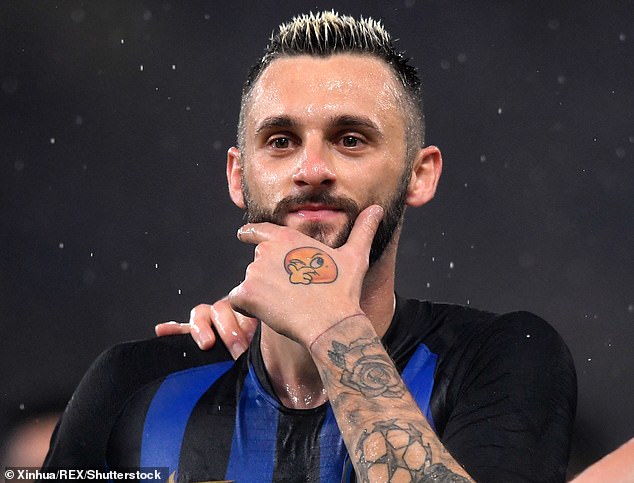 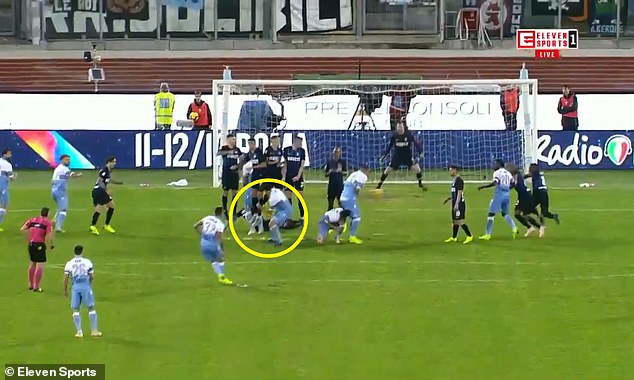 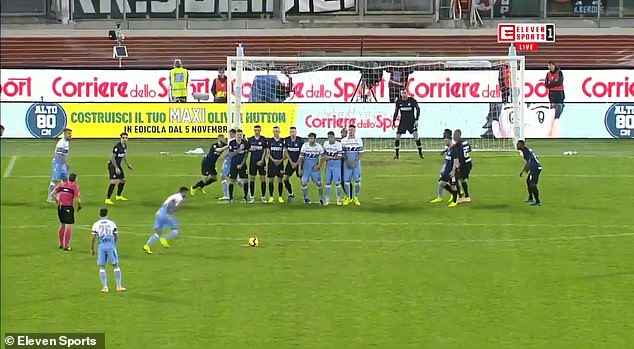 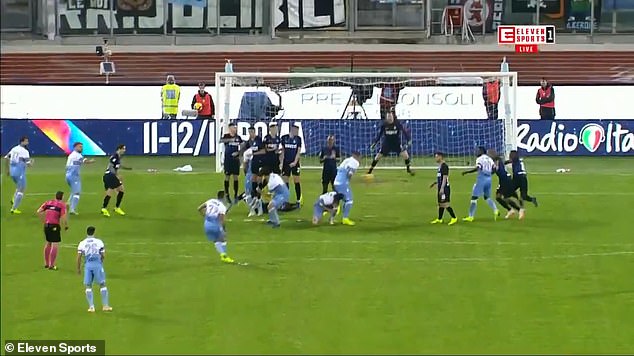 Brozovic had earlier scored from long range to put Inter in firm control of the Serie A match.

His goal, struck sweetly with his left foot, came either side of a Mauro Icardi double.

Inter’s win moved them up to second in the Serie A table, ahead of Napoli who drew 1-1 with Roma.

Brozovic has now scored twice this season — both in away victories, after netting the winner at Sampdoria last month.

Marcelo Brozovic ensured the Inter Milan wall had no gaps against Lazio #SerieA. ⛔ 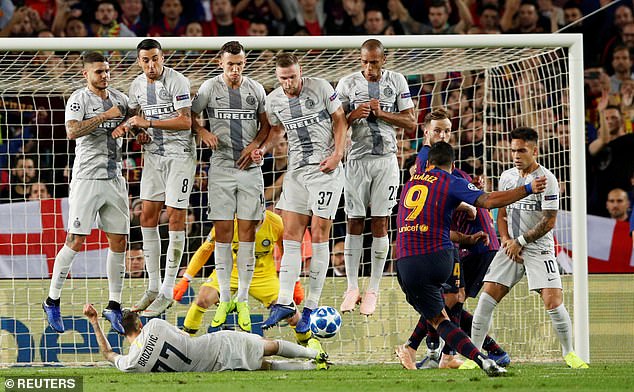 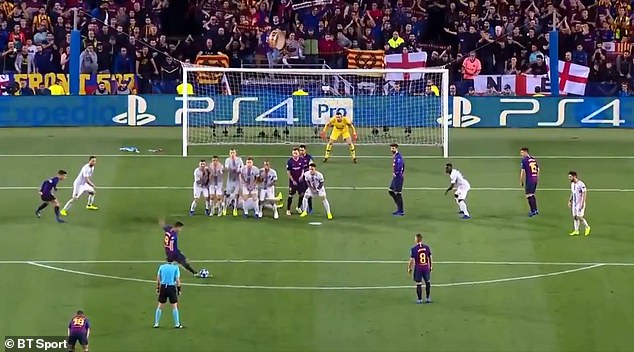