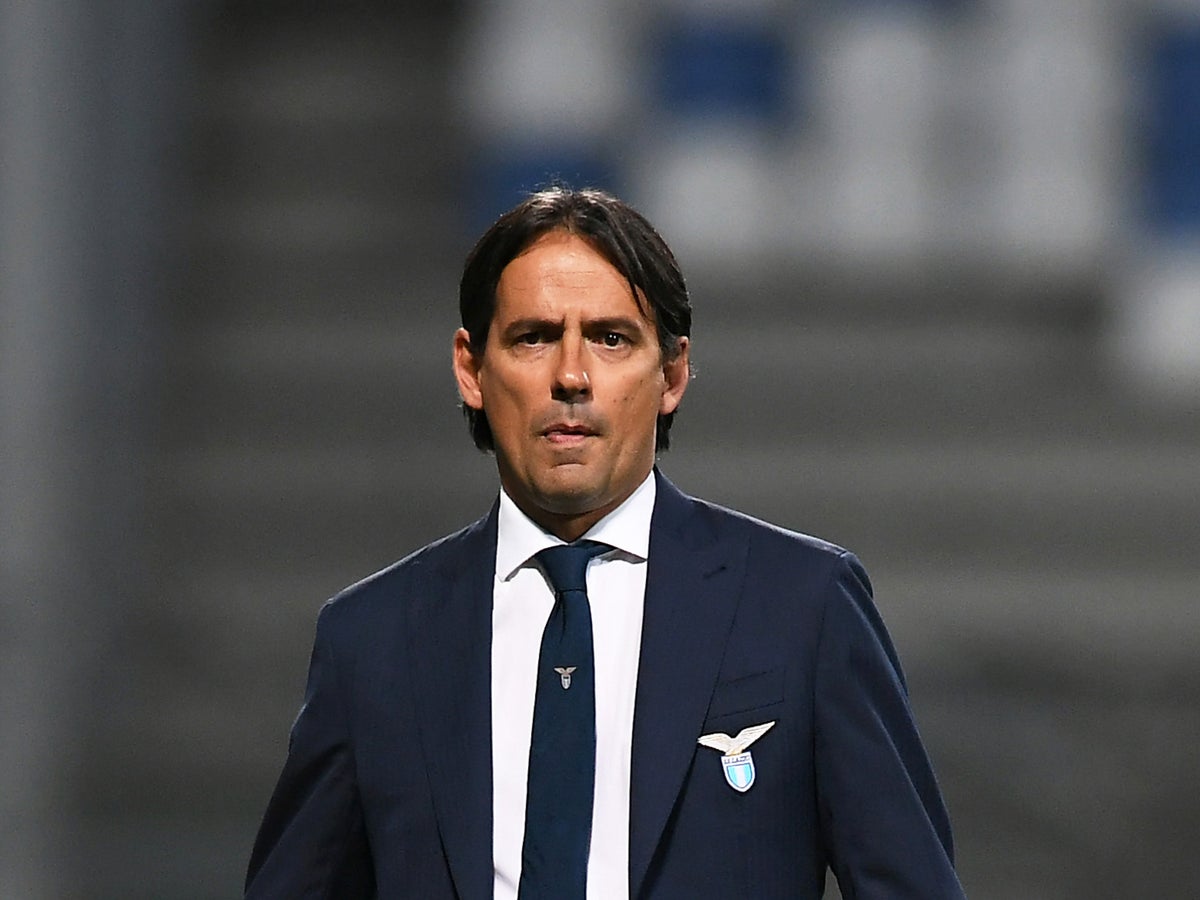 Simone Inzaghi stepped down as Lazio manager this week

Conte guided Inter to their first trophy in 10 years this season as the club were crowned Serie A champions, but the 51-year-old left by mutual consent last week.

Conte’s exit came three weeks after the Serie A triumph and was due to disagreements over Inter’s transfer policy this summer.

The former Italy manager has already entered talks with Premier League sideTottenham Hotspur, as reported by The Independent this week, while Inter have moved on by naming Inzaghi as Conte’s replacement.

Inzaghi left his role as Lazio manager earlier this week amid reports that he might join Inter.

The Italian spent five years as Lazio coach, winning the Coppa Italia in 2019.