Inter Miami goalkeeper Francisco Ranieri had Lionel Messi autograph his arm before getting it tattooed permanently on "the best day ever".

Ranieri was afforded the chance of meeting his fellow countryman and idol Messi as his MLS club played host to the Argentina squad at their training ground during the international break.

And he grabbed that opportunity with both hands, getting the PSG forward to sign his left forearm. After posing for a picture with him, he later got the signature inked over by a tattoo artist.

An overwhelmed Ranieri could barely contain his emotions as he wrote on Instagram: "The best day ever. I fulfilled a dream yesterday.

"Shared the court with the players I admire, with my national team. Met my idol, the best player ever, an incredible person on and off the court, my role model!

Would you have your idol's autograph tattooed? Let us know in the comments section. "The excitement to see you and see that you agreed to sign my arm is indescribable. Leo you fulfilled a dream and every day I look at my arm I will remember the excitement I felt when I met you.

"I can't put into words how great you are! So much sacrifice and so many things left aside, to live dreams like the one I got to live yesterday. The opportunities this sport is giving me! Now more than ever, let's continue with everything!" Ranieri, formerly of Argentinian side Club Atletico Lanus before he joined David Beckham's start-up in Miami, also got to watch Messi star for his nation as they beat Honduras 3-0 at the Hard Rock Stadium.

The seven-time Ballon d'Or winner scored twice, one coming from the penalty spot, in the friendly ahead of the Qatar World Cup in November. 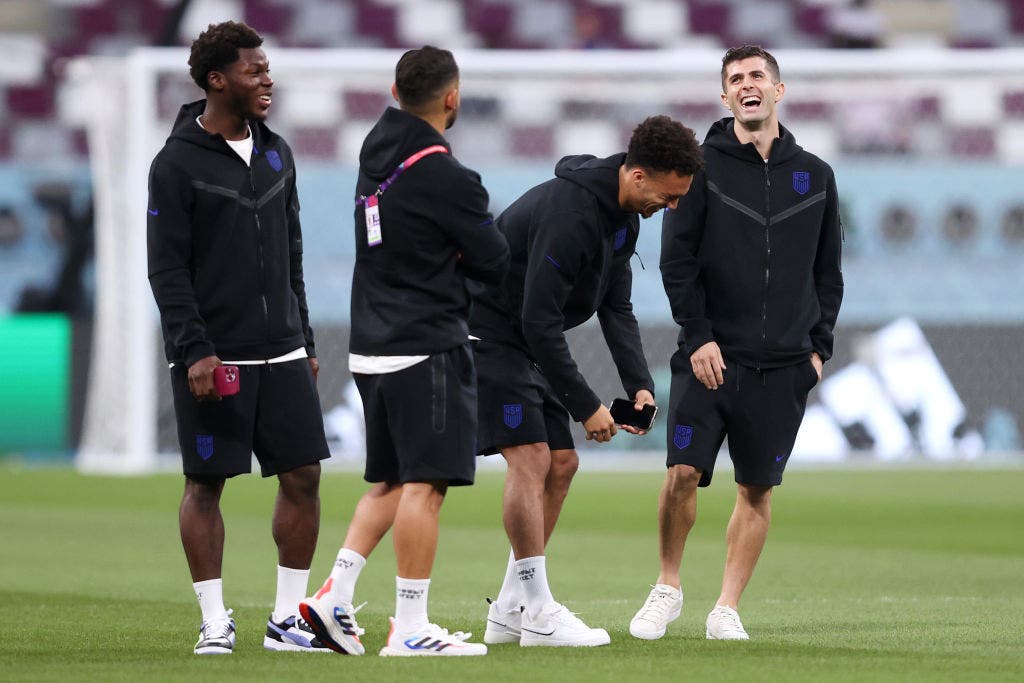