INSIGHT: Glenn Hoddle lit up the beautiful game and his natural talents were immense… those who saw and enjoyed his football will wish him well

Glenn Hoddle was a player who had some attributes you simply don’t see very often. His natural talents were immense.

For example, on receiving a ball he could play it exactly as he wanted, first time off either foot. That was a gift he developed through hard work in training.

For a tall man he had a magnificent touch and his vision was exemplary. Another major asset was his ability to play a long pass with backspin on the ball which meant that it would not run on and therefore gave the player running through a chance to take it in his stride. 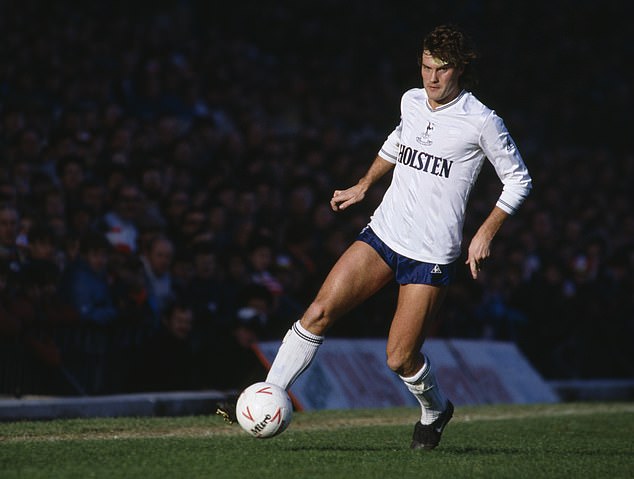 Some managers doubted his all-round contribution because he was considered a player who did not like the defensive side of the game and was not the best at tracking opponents.

In the 1987 Tottenham team I managed we freed him to play in what we may now call a No 10 position. He was, in effect, a second striker and it worked. He scored some but produced many more and Clive Allen was a particular beneficiary of Glenn’s undoubted and unparalleled guile.

I remember that we almost lost him abroad earlier than we did. During the 1986 summer of the World Cup in Mexico, our chairman at the time, Irving Scholar, had given him the indication that Tottenham would release him. I persuaded him to give the club an extra year and he was majestic in our 4-5-1 system.

After a splendid performance at home to Oxford United, the club met Gerard Houllier and officials from PSG and they wanted to sign him very much. However, Dennis Roach — one of the emerging player agents in the British game — was an important influence on Glenn at that point and persuaded him that Monaco would be a better option. 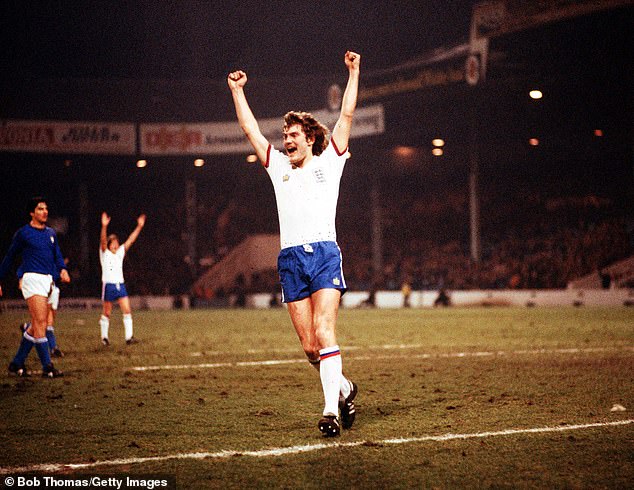 He had extraordinary talent and could play it exactly as he wanted, first time off either foot

While there under Arsene Wenger, Glenn improved his fitness, his preparation, his rehabilitation and his diet. He returned to England and I watched him in my role as a radio and TV summariser as he implemented his own vision of what a central defender could be at Swindon, coming out with the ball and bringing it into midfield as an extra man.

At Chelsea, he helped the club to introduce a golden era involving new foreign stars. It was an exciting time. And it could not have been easy working for a controversial chairman like Ken Bates.

England will always be a talking point where Glenn is concerned and I wonder if — along with people like Graham Taylor and Steve McClaren — the job arrived too early for him. I am sure that with all his experience he would be far better suited to that major role now. 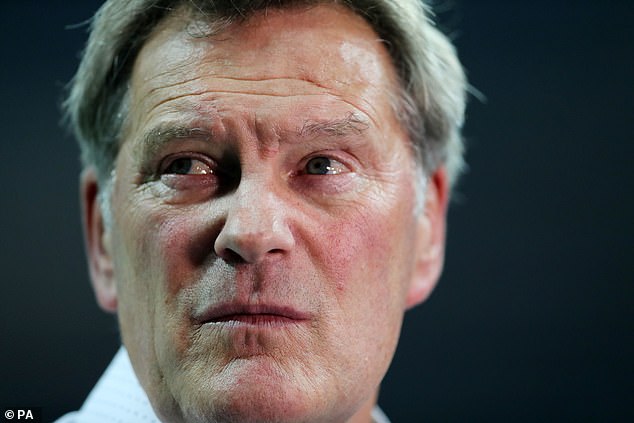 Back at Tottenham as manager I think he enjoyed his time out on the grass working with talented players. He may not always have got the rub of the green in terms of results, and maybe did not enjoy the difficulties of dealing with some players whose best years were behind them. But his pedigree as a player can never be doubted.

The major conundrum for current England manager Gareth Southgate is the lack of creative midfield players. Certainly we miss a player bursting from midfield like Paul Gascoigne did. But Glenn was not that type. He was better as a link man and a player who could do clever things in the last third, a little like Eden Hazard now.

It is that subtlety that all these years later we have not been able to replace. All those who saw him and enjoyed his skilful football will wish him well. Glenn lit up the beautiful game.