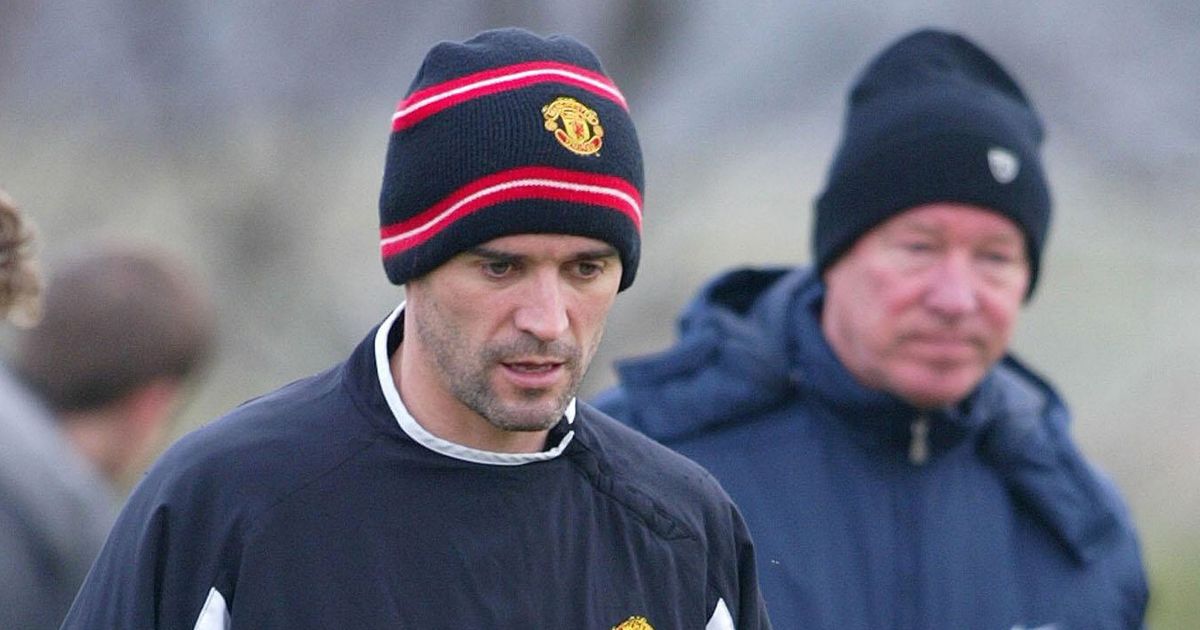 Roy Keane's exit from Manchester United surprised many, but it has since come to light that the cracks beneath the surface had been there for some time.

The Irishman spent 12 years at Old Trafford, eight of those as captain of one of the most successful sides in history as he won a Champions League and numerous Premier League titles, among other domestic successes.

Keane is known for his no-nonsense approach on the pitch having picked up a reputation for something of a 'hard man' in the United midfield.

But he was also pretty hot headed off the pitch it appears as he came to blows with several Red Devils' senior figures, including Sir Alex Ferguson.

Daily Star Sport takes you inside Keane's exit from United and looks back at some of the most controversial incidents.

Keane has openly spoken about his arguments with Ferguson's assistant Carlos Queiroz.

Their relationship became even more strained after the ex-Ireland international's interview on MUTV where he publicly criticised his team-mates, much to Ferguson and Queiroz's anger.

It appears Keane's bitterness towards the journeyman coach dated back to pre-season, before the big fall-out in November 2005.

What do you make of Roy Keane as a pundit? Let us know in the comments section

Keane ended up apologising for the whole affair, but the damage was done, and he admits that he wishes he hadn't shown remorse publicly.

Writing in his autobiography Roy Keane: The Second Half, he revealed: "Now I kind of wish I hadn’t [apologised]. Afterwards I was thinking, ‘I’m not sure why I f****** apologised.’ "It started in a pre-season training camp in the Algarve, where he had an argument with the increasingly influential Queiroz about loyalty. He was just on my right shoulder.

“I said, ‘Don’t you f****** talk to me about loyalty, Carlos. You left this club after 12 months a few years ago for the Real Madrid job. Don’t you dare question my loyalty'.

"I had opportunities to go to Juventus and Bayern Munich.”

Terminating his contract and x-rated dig Keane unexpectedly left United by mutual consent on 18 November 2005 as his contract was torn up by the club as the bad blood between himself and Ferguson boiled over.

"I'd known for a few days they were trying to get rid of me," he said.

"I said to Ferguson 'Can I play for somebody else?' And he said “Yeah, you can cos' we're tearing up your contract.

Keane ended up joining Celtic around a month later, completing a domestic double, before hanging up his boots and going into management with Sunderland.

More recently, Keane has been frequenting our TV screens as a pundit for Sky Sports and ITV, where his outspoken manner has made him a fan favourite.