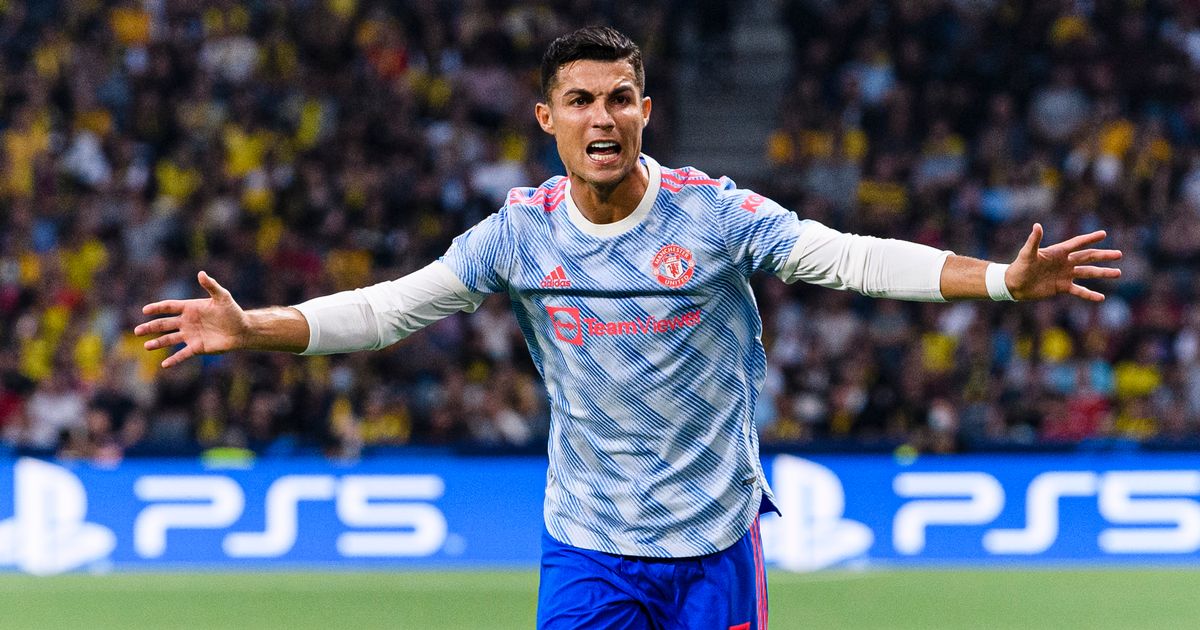 Manchester City looked set to sign Cristiano Ronaldo this summer until an 11th-hour change of heart saw the Portuguese legend ditch Pep Guardiola's side for an Old Trafford reunion.

It is believed a last-minute intervention from former boss Sir Alex Ferguson was enough to sway Ronaldo away from the Etihad and re-take his place at the Theatre of Dreams.

The former Real Madrid man even paid homeage to the Scotsman on his Instagram page when re-signing for United with the statement: "PS – Sir Alex, this one is for you…"

But now Manchester City captain Fernandinho has revealed just how close a deal was to turning the former red blue:

Following the unsuccessful pursuit of Harry Kane from Tottenham, attention swiftly turned to seeing if a deal for Ronaldo was possible.

Was Ronaldo right to snub Manchester City in favour of a move to United? Let us know in the comments section.

The City hierarchy were confident of a deal due to superagent Jorge Mendes' links with compatriots Ruben Dias, Bernardo Silva and Joao Cancelo.

Mendes was also already heavily involved in the renewal of goalkeeper Ederson's contract.

Fernandinho added: “I think that a lot of expectations were also raised with the possibility of him coming here."

The deal looked to be almost complete until a last-minute phone call from Sir Alex Ferguson persuaded Ronaldo to re-join Solksjaer at United.

"But in the end, things didn't work out," said the Man City captain. "He didn't close the deal, and ended up going to the red side of town. Life goes on".