After her show-stopping display at Kingsmeadow last Sunday, Sam Kerr is relishing the opportunity to light up Wembley for a second time in six months this weekend.

The Australia forward netted two stunning volleys as Chelsea came from behind to beat Manchester United 4-2 at home and seal a third successive Women’s Super League title on the final day of the campaign.

Seven days on they will look to complete a double when they face Manchester City in the FA Cup final, another competition in which they are defending champions.

Emma Hayes’ Blues defeated Arsenal 3-0 in the delayed 2020-21 final in December, with Kerr also scoring a brace on that occasion, including a delightful dinked effort.

Looking ahead to Sunday’s clash, Kerr said: “We’re excited, Emma’s excited and I can’t wait to play at Wembley.

“The buzz from winning the league gives us massive confidence. City are a great team, they took the League Cup off us (beating Chelsea 3-1 in the final in March), so it’s going to be an amazing game. We respect City a lot, but I think we’re even more pumped than we were, to win two trophies in two weekends would be amazing.

“(The FA Cup final in December) was one of the best experiences of my life. It’s something I’ll never forget. Hopefully this weekend has the same kind of storyline.

“I’d play there (at Wembley) every week if I could. When the fans pack it out it’s an amazing experience. Mum, dad, everyone’s coming over, so I’ll have a few people in the crowd this time.” 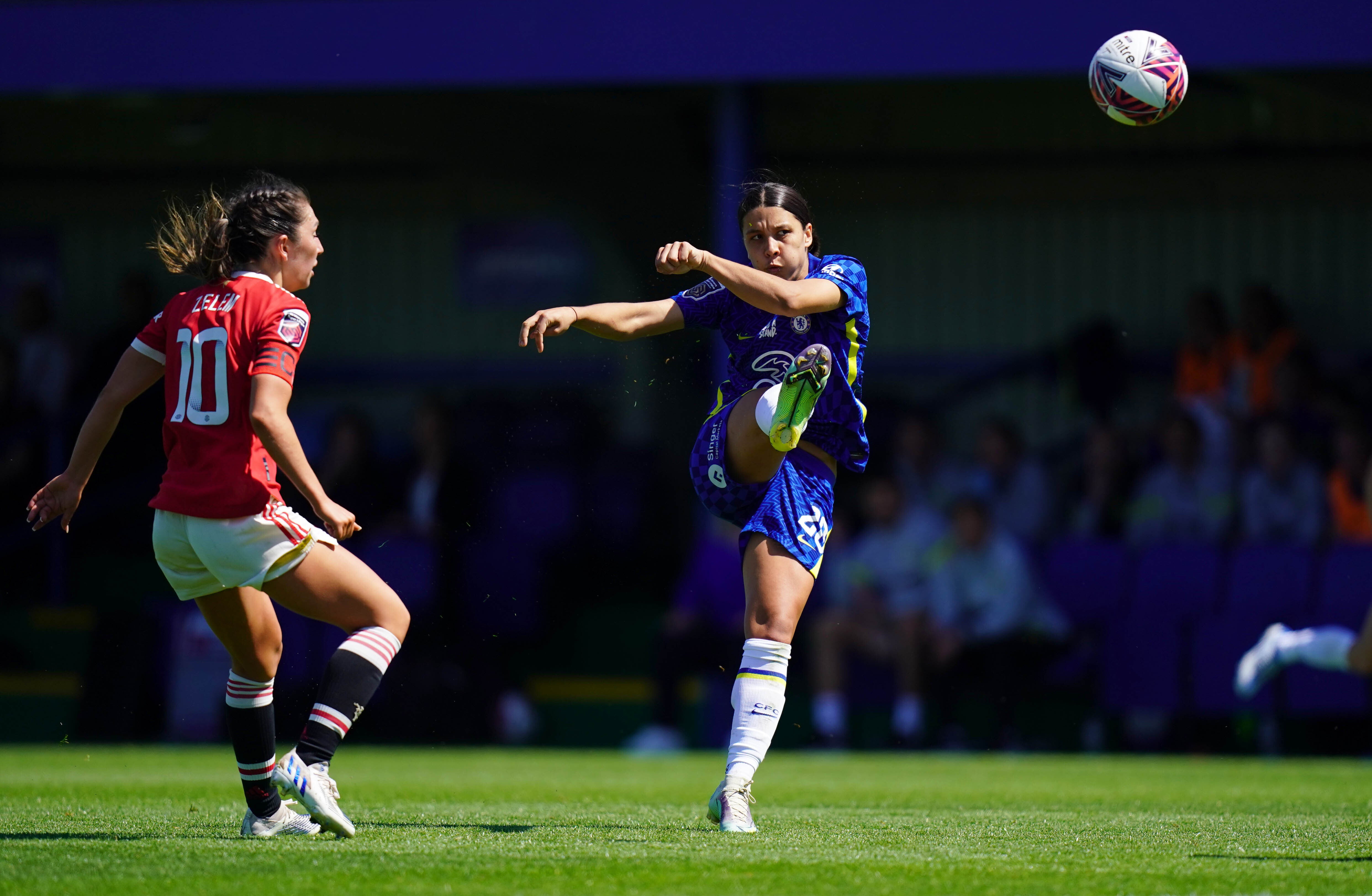 Kerr’s outrageous second strike last weekend, which took her WSL tally for the season to 20 as she secured a second successive Golden Boot, came when she controlled the ball on her chest around 25 yards out before turning and volleying home.

“I don’t know why I ever thought to do that, but I just did it,” the 28-year-old, Australia’s record scorer, said.

“I think the commentating made it even better. The way she said, ‘It’s so Sam Kerr’ – I just laughed because I was like, ‘That is so me’, because I don’t know if any other player would try that. Just the moment was sick and the crowd absolutely went nuts.

“I do that stuff in training all the time. Sometimes the girls get annoyed, sometimes it looks good, but it’s just who I am. I feel like I am who I am on and off the field, the same person – I’m a risk-taker, probably annoying! I just do what I feel.

“There was no doubt in my mind I was just hitting that ball once it came off my chest, so I think that’s what I mean, I’m a risk-taker, I probably do things sometimes that get me in trouble or make me look bad, but that’s just who I am, my whole life I live on the edge, with everything. I either go big or go home.”

The recently-crowned Football Writers’ Association player of the year, who feels the WSL has made her “a smarter player”, joined Chelsea in January 2020, having scored a glut of goals in her homeland and the United States.

“I spoke to Emma for I think two years before I chose to come here and the year before I was close,” she said. 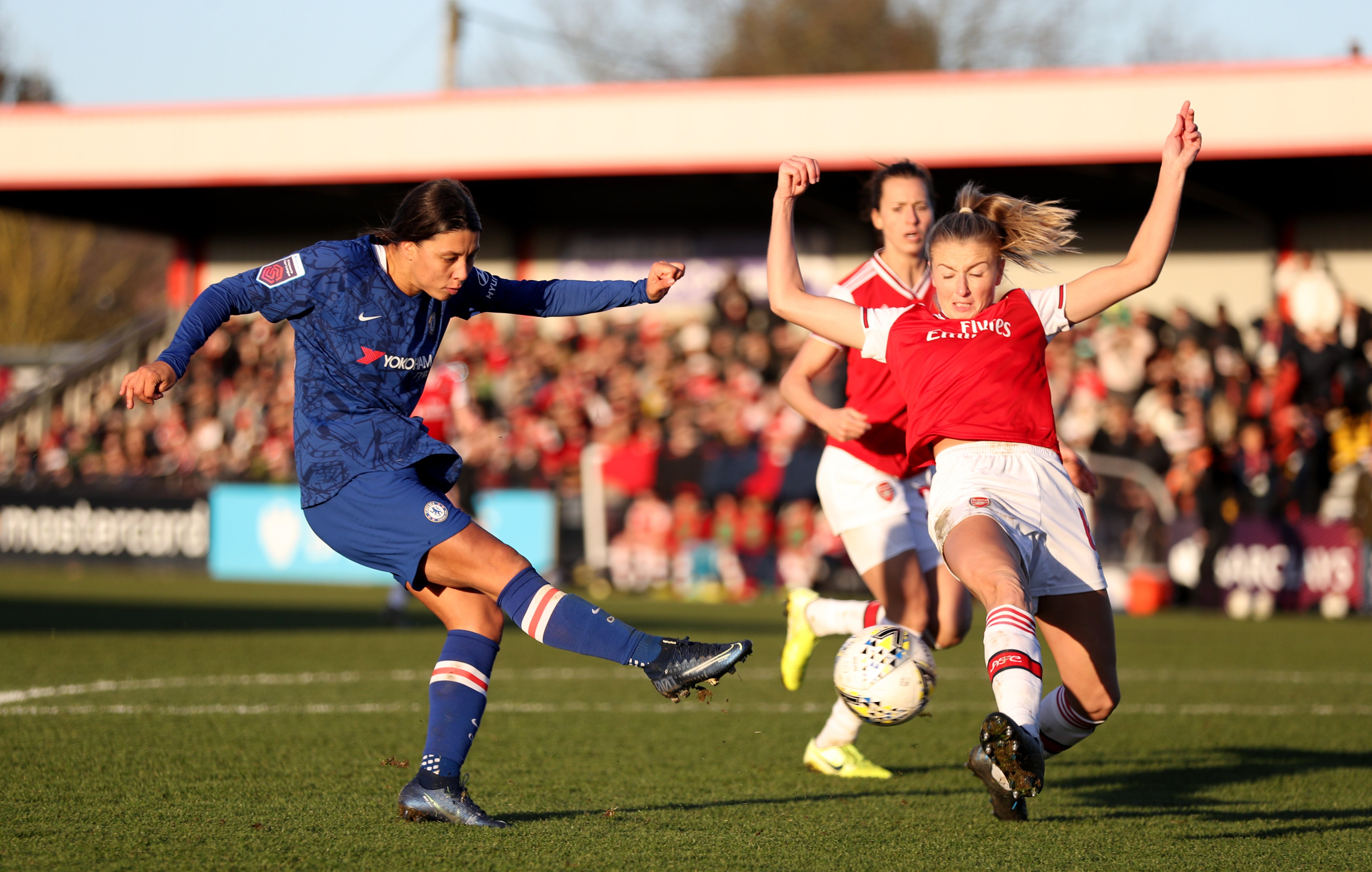 “But then I chickened out a little bit and I felt like I hadn’t really closed that (US) chapter yet. Emma said at the weekend we both made the right decision. I think it was made in the right time.

“She’s a great coach. She gets the best out of me and we have a really open and honest relationship. She tells me how it is, I tell her how it is, and I think we just have this mutual respect. We just want to get the job done. We have the same sort of personality, weirdly, off the field so we get along really well off and on the pitch. 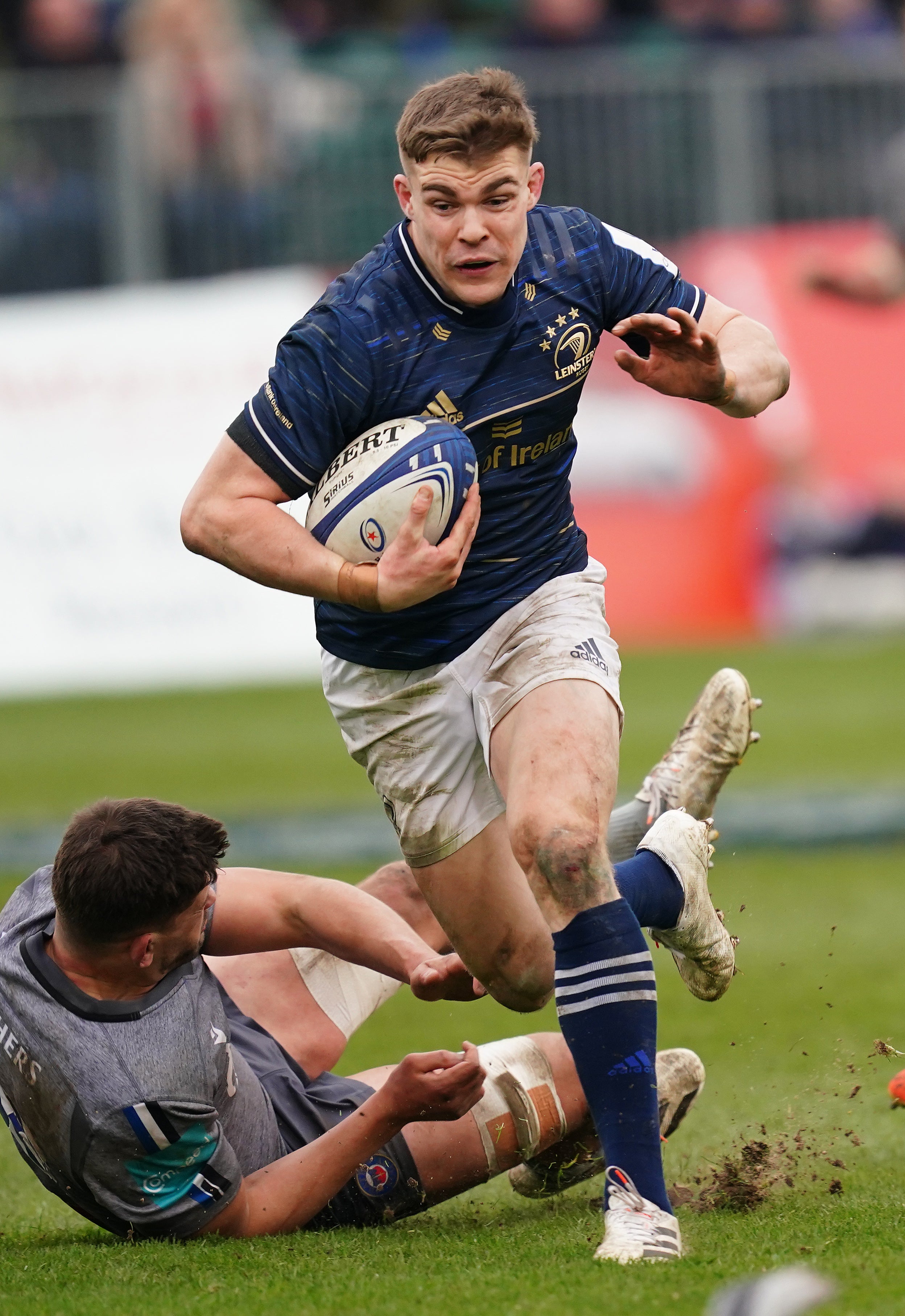 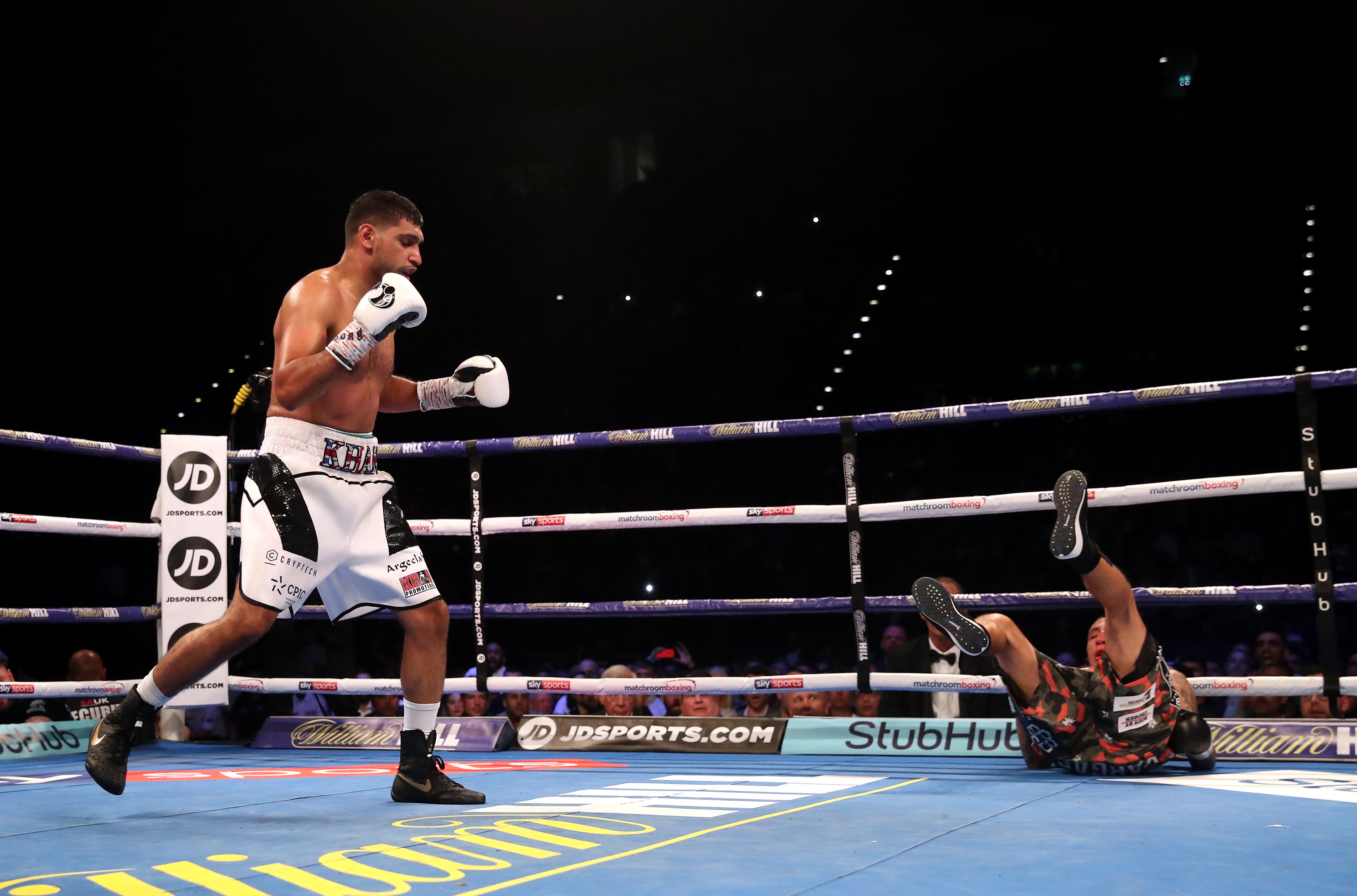 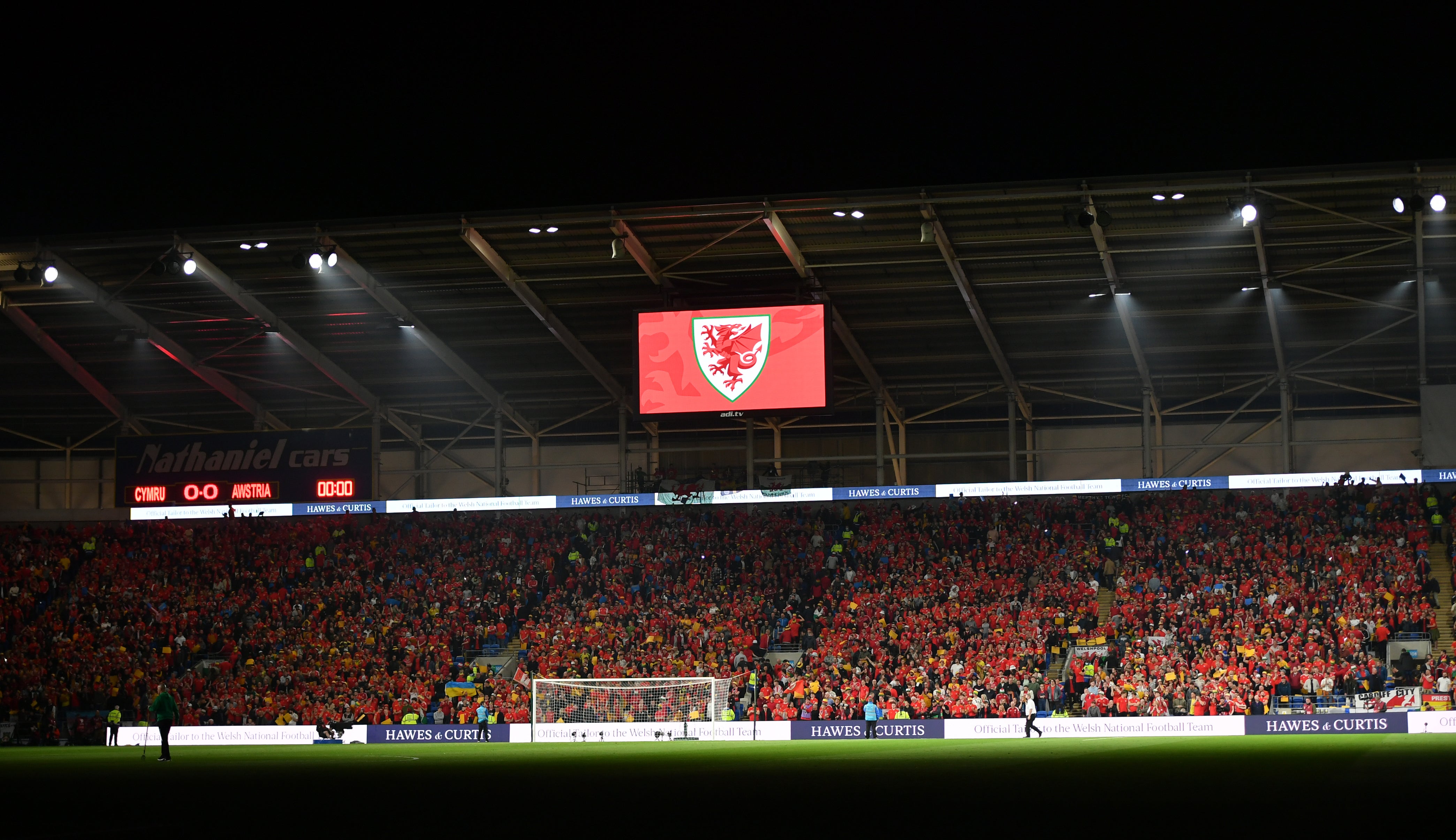 “When I was just meeting her over the phone it was a little bit more serious. Now we have such a good relationship. We take the p*** out of each other all the time. It’s really relaxed.”

Asked about the future, Kerr added: “I just signed a two-year deal, so I think I’ll be here for at least two years. But, no, I love it here. Now I’m here I can’t imagine playing for any other club in the league, or Europe for that matter. I think I suit playing for Chelsea.”