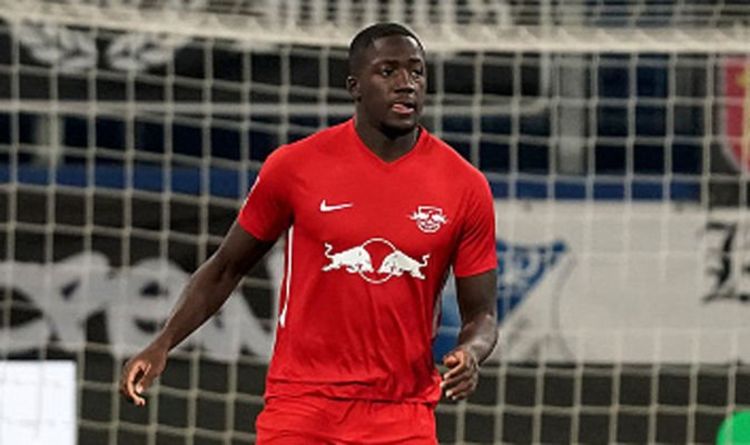 Liverpool: Milner not slacking off during international break

Ibrahima Konate is currently at the U21 European Championships in Hungary representing France, but he admits that his phone has been blowing up amid talk of a potential move to Liverpool this summer. The RB Leipzig centre-back has emerged as one of the most promising defenders in the world in recent years.

The latest on Ibrahima Konate’s transfer to Liverpool is unclear due to conflicting reports about a medical.

It is understood that the Reds are in talks with RB Leipzig over an agreement for Konate to bring him to Anfield this summer.

The player is currently in Hungary at the U21 Euros with France, and has admitted that his phone has been blowing up with messages about a potential transfer.

But that move is currently shrouded in confusion, with various conflicting claims about a medical. 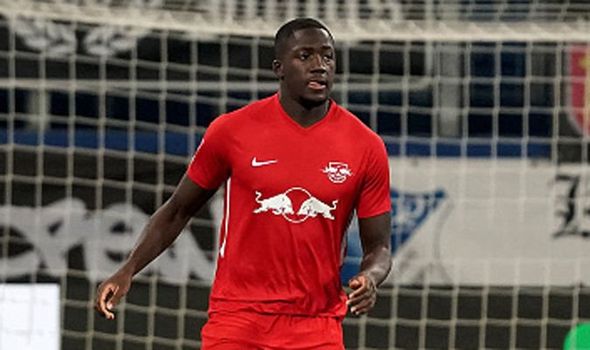 According to RMC Sport, Liverpool have already put Konate under some physical tests, suggesting the deal is in the final stages.

However, this morning L’Equipe claimed that any talk of a medical had been denied by the player’s entourage.

That leaves the latest on Konate’s impending move up in the air, especially after RB Leipzig’s director of football, Markus Krosche, talked down any talk of an exit from the Bundesliga side this summer. 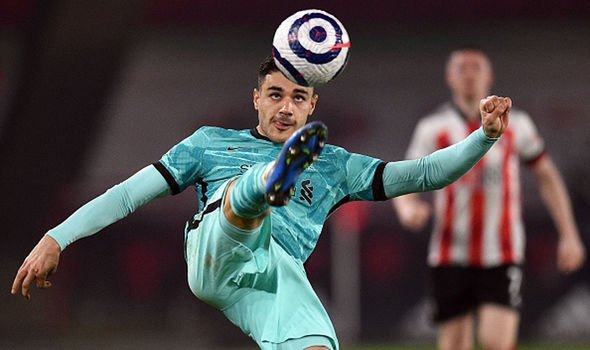 There is also the issue of whether Liverpool will make Ozan Kabak’s loan move permanent this summer after he has impressed since joining from Schalke.

According to The Athletic’s David Ornstein, there has been mixed messages in regards to whether Liverpool will buy Kabak permanently.

Meanwhile, Schalke have now told Liverpool they have around six weeks to decide what they’re doing.

“Obviously Liverpool will hope that Virgil van Dijk, Joe Gomez and Joel Matip all make a full recovery, although there’s no specified date on their returns,” Ornstein said on The Ornstein and Chapman Podcast.

“They also need to keep an eye on the contract situation with Van Dijk in particular. They are all returning from very serious injuries, which presents no guarantee they will get back to their best, if at all.

“So a centre-half would always have been on the agenda, maybe two. That’s where the Kabak situation comes into question.

“Do they pay the option which is £18million plus add-ons, they need to let Schalke know around mid-May.”