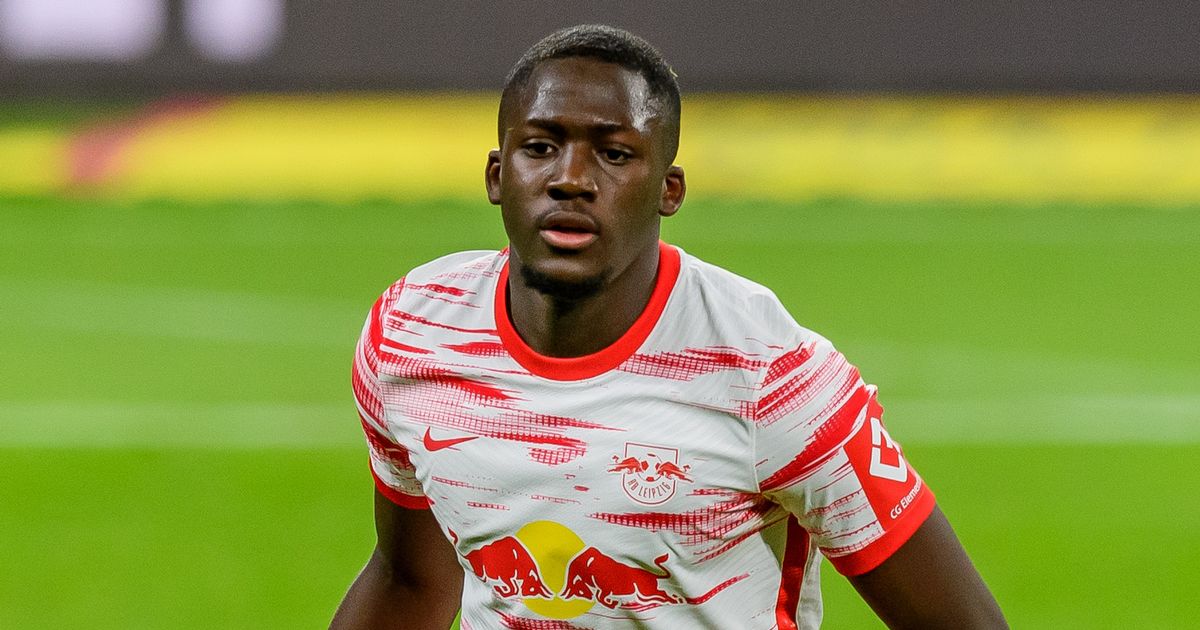 Ibrahima Konate could have a “very good career at Liverpool”, according to club legend John Barnes who has called him a “positive signing”.

The RB Leipzig defender is getting closer to an Anfield move, with a £38m deal reportedly set to be confirmed soon.

He is set to be brought into Jurgen Klopp’s squad following a season which saw the Reds secure Champions League football despite being without defenders Virgil van Dijk, Joe Gomez and Joel Matip.

While the trio are set to be back in action, Barnes – who scored 106 goals in 403 games for Liverpool – believes the 21-year-old will make an impact at Anfield.

"Obviously, a centre back coming in would be great for Liverpool, but with Joe Gomez, Virgil Van Dijk and Joël Matip coming back, they were right to sign Ibrahima Konate as a defensive choice.

“From what I’ve seen of him, he’s an incredibly talented player with all the right attributes to have a very good career at Liverpool. It’s a positive signing for the club.”

Klopp plugged the hole left by the absence of his defenders by bringing in Ozan Kabak on loan from Schalke.

But 12 goals conceded in his 13 games before an injury at the end of the season will see the Turk return to the relegated Bundesliga side.

And Barnes believe the right decision is set to be made, adding: “If you look at what Liverpool needed in January, it is not surprising to see that we have signed Ibrahima Konate, but not Ozan Kabak.

“Ozan Kabak is someone the club brought in short-term, but Ibrahima Konate is a player who would be in front of Kabak in the pecking order in terms of buying on a long-term deal and playing in the first team.”

READ MORE:Alberto Moreno doubles down on his Liverpool allegiance with Man Utd dig