IAN LADYMAN: Nobody can compete with the big boys? Leicester and Chelsea show that’s nonsense

We used to hearing the excuses of the also-rans, didn’t we?

Jose Mourinho at Manchester United said neighbours City simply had too much money. Arsene Wenger at Arsenal said he was handicapped by the costs of a new stadium. Mauricio Pochettino at Tottenham said it was because his team were still in the old one.

And we stomached it all for a while, too. We listened and nodded and occasionally even sympathised. And then along came Leicester City and a new look Chelsea and blew a great big hole right through the middle of it all. 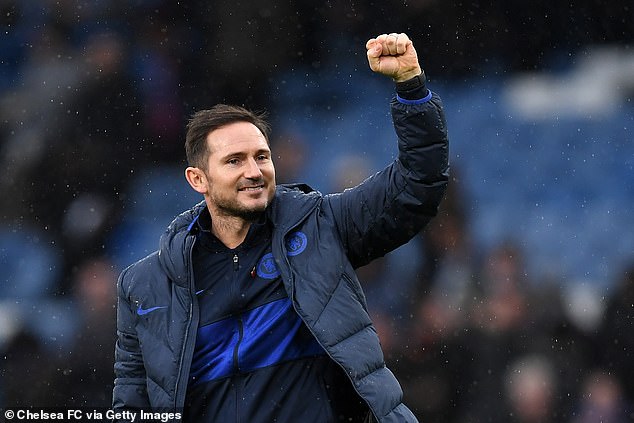 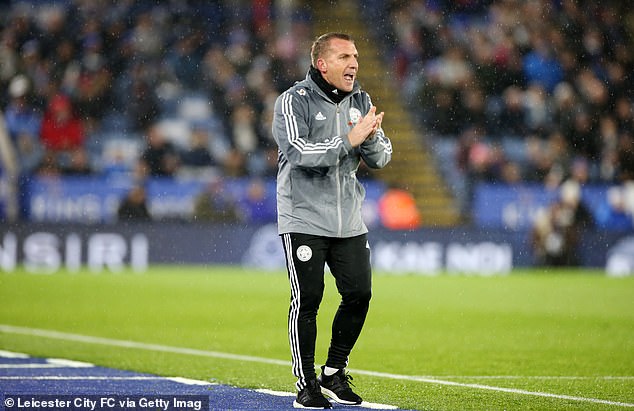 Already we owe them, Brendan Rodgers and Frank Lampard. Even if they do not manage to keep it up — even if youth and inexperience and injuries and a lack of squad depth eventually reel in their teams — we should thank them all the same.

For it seems that the Premier League is not the unfair and lop-sided modern institution we had started to fear it was.

Last year’s evidence was worrying. We marvelled at the sprint to the line of the two thoroughbreds from City and Liverpool. Some race, that. But the rest? Not so good.

Chelsea, in third last time, were 26 points behind champions City. If UEFA had decided to take two Champions League places off the Premier League in the wake of that, nobody could have complained.

But this time it’s different and our League is better for it. As Arsenal and United drift on the back of questionable judgment in the transfer market and Tottenham thrash around to the beat of Pochettino’s erratic ego, Leicester and Chelsea have shamed them by bridging the gap on the back of sound principles. 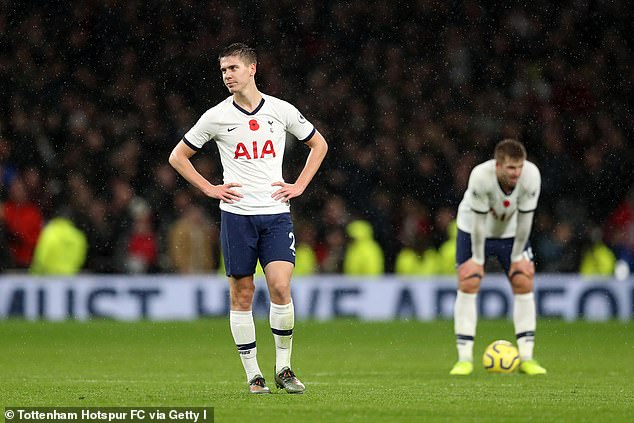 Yes, money helps. It always has and always will. Sometimes it will make the difference. Chelsea have spent plenty over the years and the legacy of that remains at the heart of their squad.

But so, too, does a productive academy and a new manager prepared to choose a system and stick with it, following that old-fashioned principle of putting the right pegs in the right holes.

There is nothing clever or overly modern about anything Lampard and Rodgers do. For them, simplicity works.

They are fortunate to work with good players — some bought and some homegrown — but there are not two teams in the League better drilled in what their coach wants and that, to a great extent, is what has set them on such a surprisingly upwards curve since August. Jamie Vardy at Leicester has won a title yet says he has never enjoyed his football more.

James Maddison has endured negative publicity but doesn’t seem to carry any of that burden on to the field. 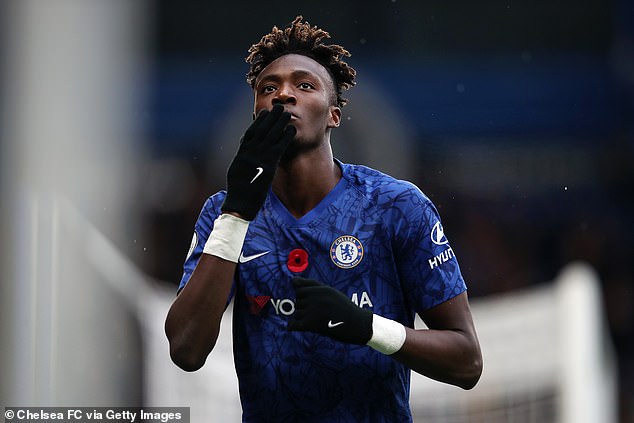 At Chelsea, starlets such as Tammy Abraham continue to over-perform under Frank Lampard

At Chelsea, young players like Tammy Abraham and Mason Mount continue to over-perform. These are the things that good managers drag from players. Not excuses but performances. No constraints, only freedom.

After another moribund Arsenal away show at Leicester on Saturday, Tony Adams spoke on TV about the lack of urgency in what he had seen. The old Arsenal captain spoke of of players not closing down, not running hard enough. Coach Unai Emery had tweaked his system but what good does that do if the players aren’t doing the basics? Absolutely none.

Football can be over-complicated these days and when it doesn’t work excuses are always there for those who want them. But excuses only work until someone comes along who isn’t prepared to make any.

To borrow some old newspaper parlance, Mourinho, Pochettino, Wenger and the others can now stick their woe-is-me laments firmly on the spike.

Is Pellegrini up for the fight?

Manuel Pellegrini always gave the impression of a man just passing through during his time at Manchester City. His record was good enough in the north-west but I often wondered just how he would react if he was ever really placed under the pump.

With this is mind, I suspected he was the wrong choice for West Ham. 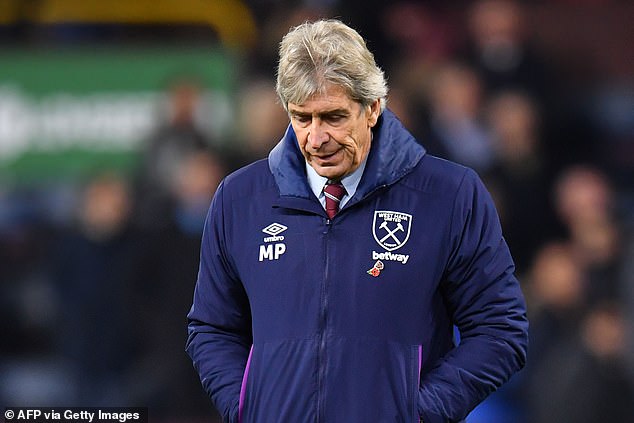 I wondered, when the difficult days came, whether he would really have the stomach for it.

So this could well be his day of reckoning. West Ham have not won for seven games and have Tottenham up next and then a visit to Chelsea.

After Saturday’s abject effort at Burnley, Pellegrini said he preferred not to analyse individual performances. I wonder if that includes his own?

Having appointed himself as manager at Reading, the former director of football has three wins and a draw from four games. How long before he asks himself for a new contract?

The England women’s manager says his players are still learning how best to spend the 24 hours before a match. With only one win from their past seven games, it is the 90 minutes on match day that are fast becoming the problem.