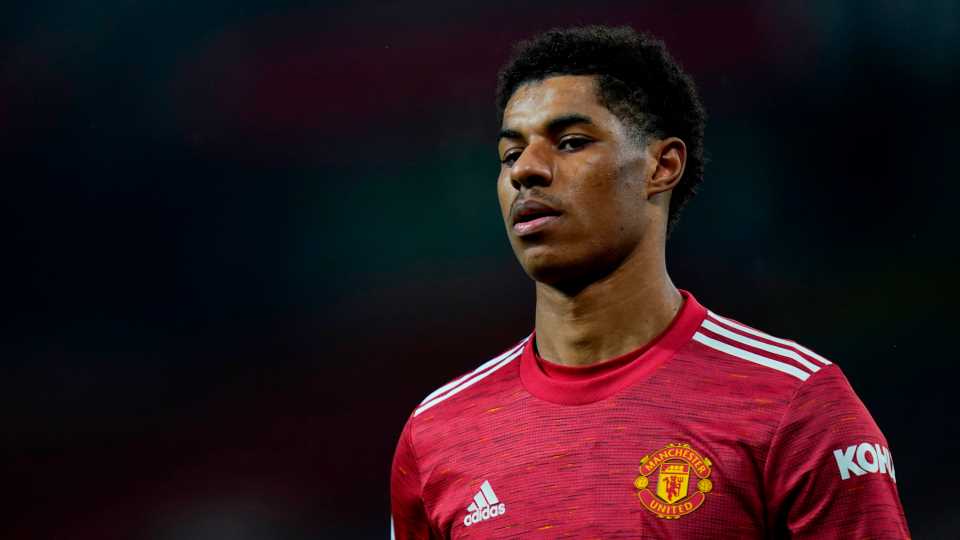 Marcus Rashford has described Jadon Sancho as his favourite player in the Bundesliga, but sidestepped an attempt to lure him into acting as an agent to sign the Borussia Dortmund man for Manchester United.

With a lull in club football due to the international break and Rashford absent from England duty due to injury, he opened up a Q&A on Twitter.

The United star answered questions on a range of topics, and split the nation on his views on where he keeps his tomato ketchup, with Dortmund forward Sancho featuring on a couple of occasions.

When asked if he would like to play with Sancho, Rashford replied: “I do with England.”

In answering so diplomatically, Rashford shot down any chance of setting off a Rashford-makes-effort-to-lure-Sancho-to-United media storm.

But it appears Rashford has been keeping an eye on his fellow England international, as in response to being asked who is his favourite player in the Bundesliga, he said: “Sancho.”

In light of the news that Sergio Aguero would be leaving Manchester City this summer, Goal asked Rashford where he ranked the Argentine among the Premier League greats.

Rashford responded: “Very close to the top. Just look at his record.”

Rashford was asked a range of questions, some better than others.

Here’s a snapshot of the best of them:

Martial praised after limping out of France win