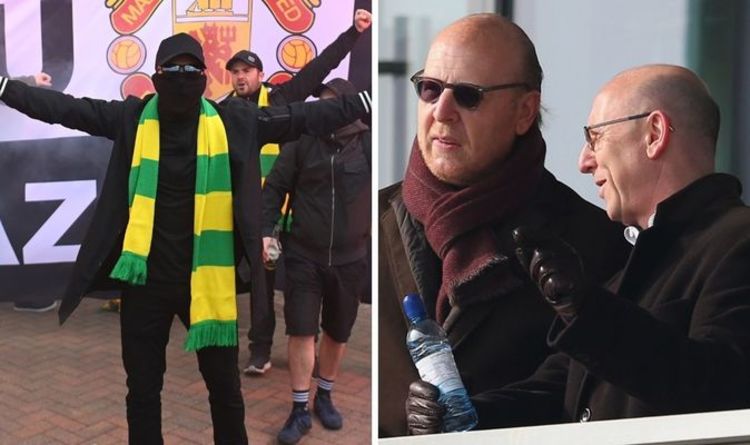 The Glazers continue to be public enemy No 1 among Manchester United supporters with their involvement in the European Super League proving to be the tipping point for many. Protests have been taking place ever since the controversial breakaway league was announced, with Joel Glazer issuing an apologetic statement.

Joel Glazer’s words though haven’t done anything to decrease the anger among United supporters and that frustration boiled over last weekend.

Hundreds of fans descended on Old Trafford for United’s scheduled game against Liverpool on Sunday.

And they broke into the stadium, setting off flares on the pitch while holding up signs demanding the Glazers to sell.

The protests escalated further outside the ground when police tried to intervene, with Greater Manchester Police stating six officers were injured. 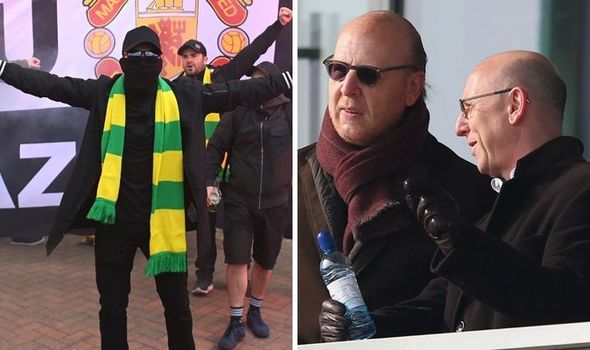 There was also disruption outside the Lowry Hotel – where United players were staying – with the game against Liverpool eventually being called off.

United released a statement on Monday where they condemned the actions of a few for “criminal damage”.

But there has been little said from the Glazers since the protests began a few weeks ago.

Avram Glazer was confronted by Sky News to give comment on his involvement in the European Super League and was asked whether he was planning to apologise.

The 60-year-old billionaire refused to answer though as he swiftly got into his car and drove away.

However, it appears as though the protests have got through to the Glazers secretly at least.

According to The Athletic, the United owners are said to have been ‘startled’ by what transpired on Sunday.

A source also told The Athletic how the Glazers are “exposed” with neither David Gill or Sir Alex Ferguson deflecting issues with the fans. 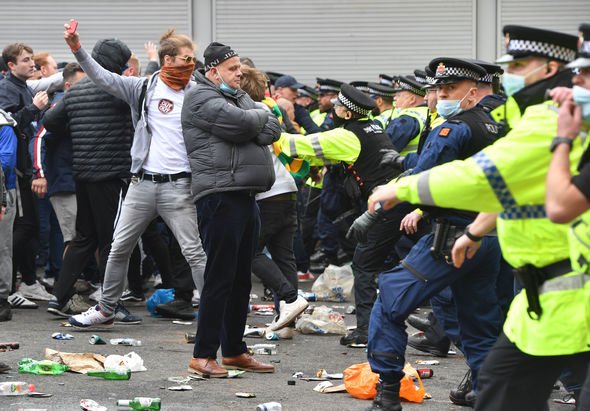 “They will have been bothered by what happened on several levels. Any outpouring of emotion against you is impactful,” they said.

“People got hurt and it would have bothered them. They are now very exposed.

“If you go back to those days, when they were transported around Manchester in armoured vehicles, they had two very important human shields in David Gill, then the chief executive and Sir Alex Ferguson, the man whose voices resonated so strongly at the club.

“Ultimately, any storm could be weathered because they had Sir Alex front and centre, who often defended the owners and insisted he was content with the level of investment.”