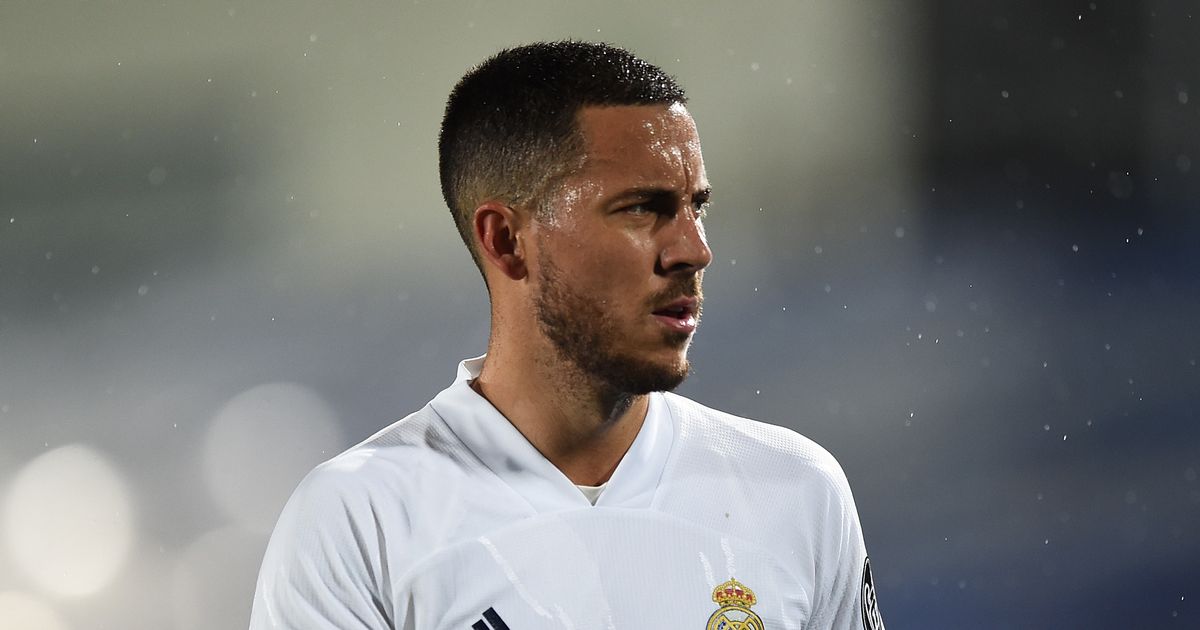 Eden Hazard has claimed he did not celebrate Chelsea's recent Champions League glory after his former side beat Pep Guardiola'sManchester City 1-0 to win the most coveted prize in club football for the second time in their history.

A solitary goal from record signing Kai Havertz was enough to seal their first win since the Didier Drogba-inspired heroics of 2012 against Bayern Munich in the Allianz Arena.

Hazard joined the following season from French outfit Lille, and though he never got his hands on the Champions League while at Stamford Bridge he did help secure two Europa League titles before departing for Real Madrid in the summer of 2019. Though some sections of the Chelsea faithful may have expected some well-wishes from their former star, Hazard has insisted he did not celebrate the Blues victory, instead claiming he is solely focused on winning the competition next season with Los Blancos.

When asked if he enjoyed seeing his former side's success, he responded: "Of course not, I’m a Real Madrid player so I am not happy.

"I am just happy for a couple of friends in the team, but I hope next season it’s for Real Madrid." Hazard's time at the Bernabau has not proved to be as successful as his time at the Bridge, his stint in Spain littered with injuries and struggles to capture the kind of form that saw Real Madrid pay just over £100m for his services.

The Belgian international will have undoubtedly departed West London to try and win trophies like the Champions League, making Chelsea's success all the more bittersweet for Hazard who could have won it sooner had he stayed put.