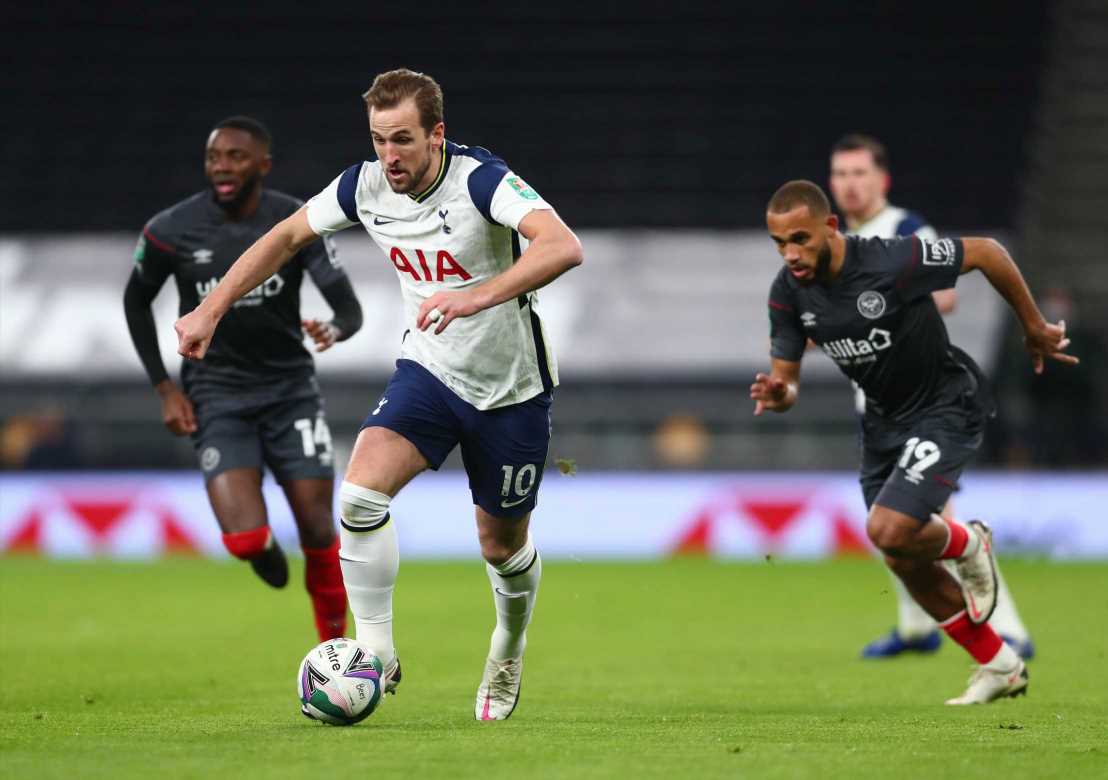 No wonder Tottenham Hotspur want to extend Harry Kane’s contract. The Spurs captain is the most effective forward in the Premier League. And arguably the striker most disliked by rival fans.

Kane has a reputation for going down at the slightest contact. He is a master at disrupting opposition counter-attacks with fouls. The penalty he was awarded in November when he backed into a jumping Adam Lallana’s path during Tottenham’s 2-1 victory over Brighton was widely viewed as an example of reckless gamesmanship that put his opponent in danger. He dispatched the spot-kick with characteristic cold-eyed ruthlessness.

The England captain is one of the cleverest players in the division. Football is constantly evolving and the latest changes in the sport – like it or not – have been generated by VAR. Kane has embraced the new era and is the finest manipulator of the developments in the rules. Opposition supporters might howl “cheat” but what Kane does is more nuanced. He is able to utilise the flaws in a system that has lost sight of what it was created to do.

The 27-year-old radiates football intelligence. He also exudes Englishness, which is not a condition associated with intellectualism in the game. Yet his mind is razor sharp. More than anyone else in the league, Kane has grasped the possibilities offered to him by technology and will use them to gain an advantage. In this respect the Spurs striker is way ahead of the pack.

Jose Mourinho would probably like to claim some credit for the striker’s ability to adapt to the new circumstances but the high priest of cynicism came late to the party. Mauricio Pochettino began instilling the ethos of viveza criolla – a Latin American streetwise attitude – at White Hart Lane when the Argentinian took over seven years ago. There is much more to Kane than low cunning, though. He is a thoughtful player who is always ready to exploit a defender’s rashness. There is nothing wrong with that.

The cleverness is reflected in other aspects of his approach. Kane has grown into someone considerably more dangerous than a goalscoring predator. His partnership with Son Heung-min has blossomed into something special. The South Korean has scored 12 goals in the league this season, two more than his captain, but Kane also heads the assists table. Son has benefitted from his colleague’s astute use of space and tendency to drop deeper to pick up the ball in space. Premier League clubs sometimes overemphasise the need for pace and, compared to some of his contemporaries, Kane is less fleet of foot. Tottenham’s talisman has something even more special: the ability to slow the game to his tempo and see the available possibilities. His quickness is in the brain. This lifts him into an elite group.

Last year’s break in the Premier League triggered by Coronavirus did Kane a huge favour. It allowed him to recover fully from a hamstring injury. Had the pandemic not occurred, he would likely have rushed his return to take part in the run-in to the campaign and the postponed Euros. The six-month layoff allowed his body to heal and he is playing at a higher level than ever before. He is key to Tottenham’s quest to win trophies.

Only the chance of silverware is keeps him at White Hart Lane and a place in the Carabao Cup final in April provides an opportunity for Kane to begin building a winners’ medal collection. Daniel Levy has picked a good time to open up the possibility of a contract extension. The Spurs chairman understands just how good his prime asset is and that clubs like Manchester City, their Carabao Cup final opponents, would break the bank to sign the striker.

Because there is a section of rival supporters who are keen to downplay his attributes, there is a sense that Kane is the most underrated highly rated player in the Premier League. He is outstanding. Individual parts of his game are open to improvement but the whole package is exceptional. He would be great in any age but the bonus for Spurs is that Kane is even more special in the time of VAR. 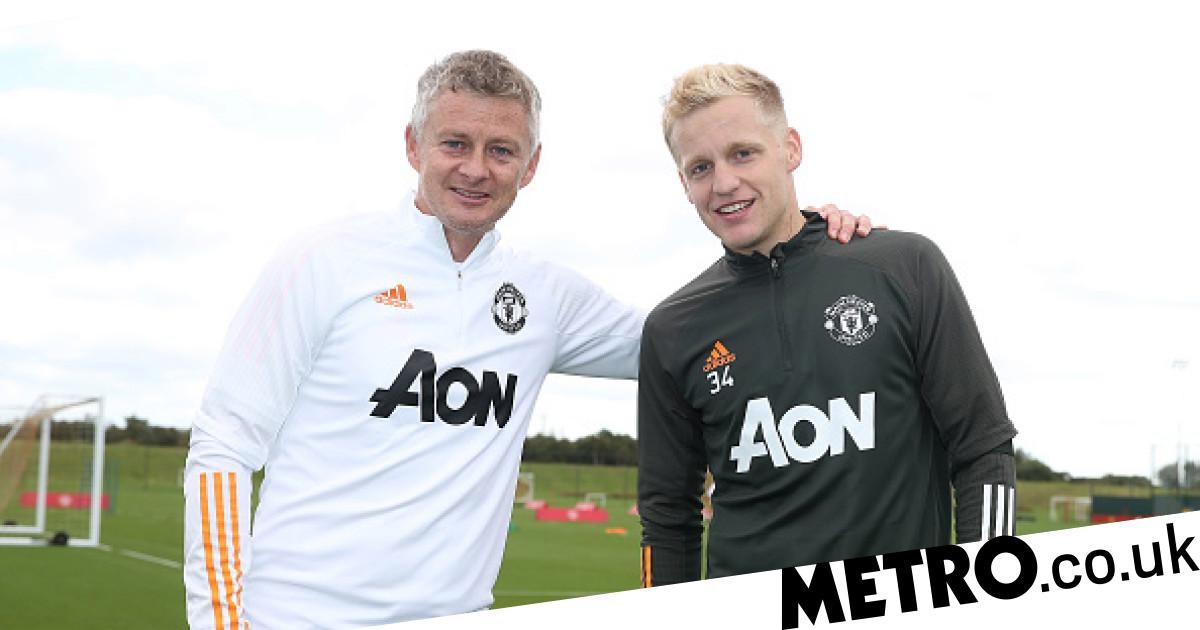 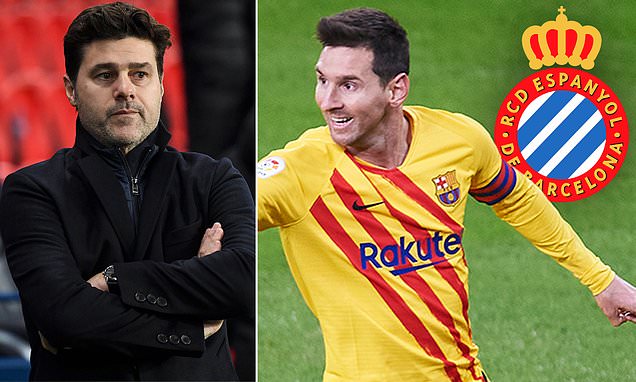 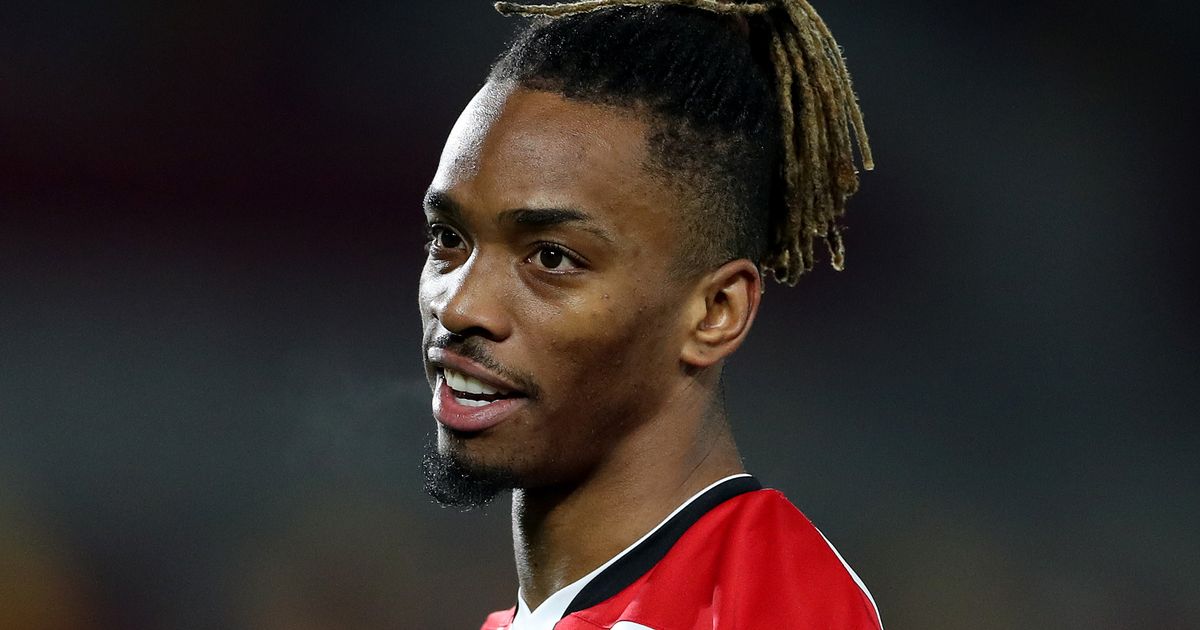 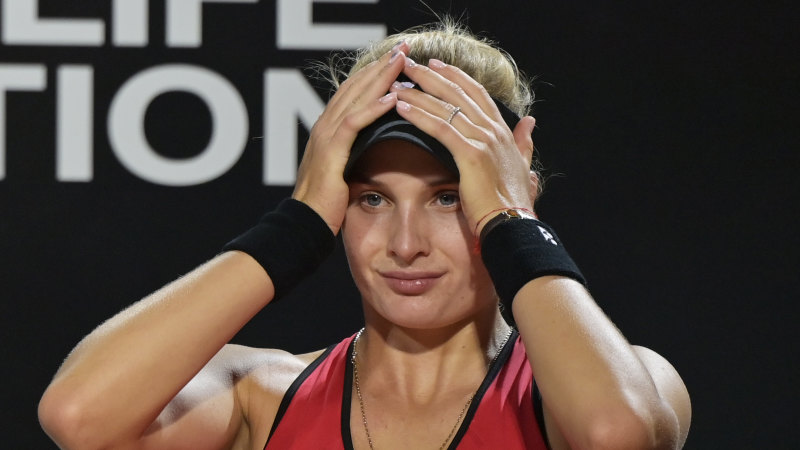 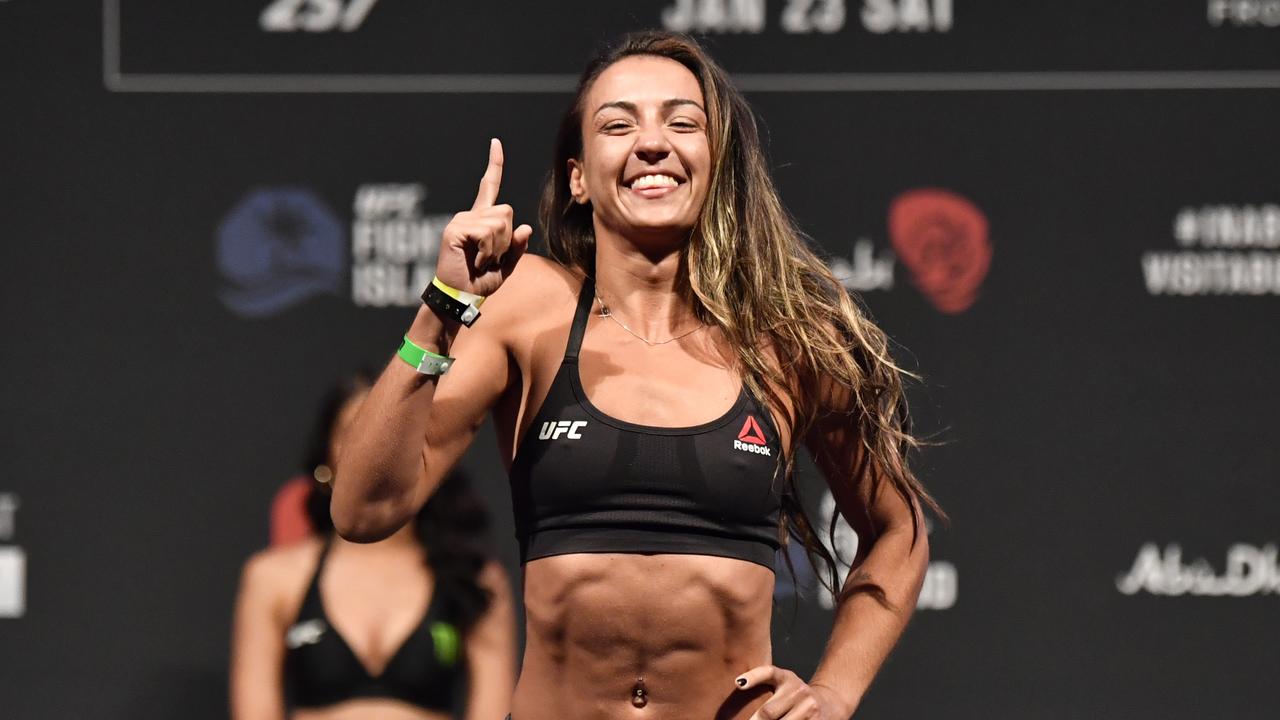 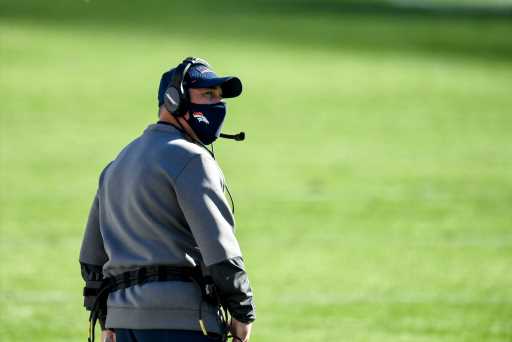