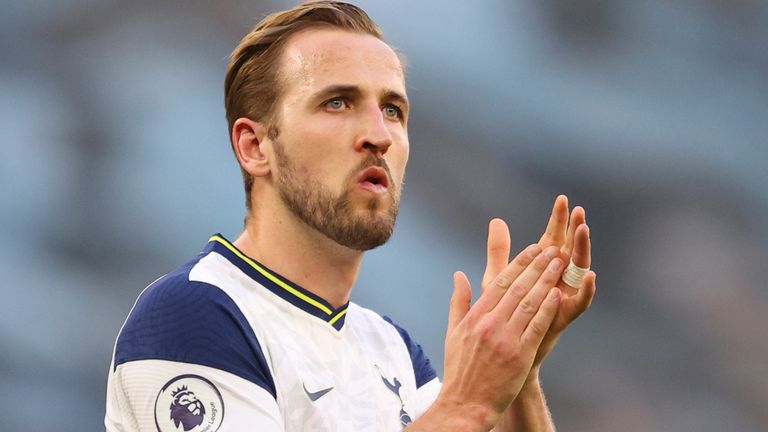 Tottenham’s new managing director of football Fabio Paratici wants to keep Harry Kane at the club, but says he has not spoken to the forward about his future while he is away on Euro 2020 duty with England.

Kane has reiterated his desire to leave Tottenham this summer with a host of clubs interested in the 27-year-old, including Chelsea and Manchester United.

Manchester City tabled a £100m bid for the striker last month but the offer was rejected.

He has three years remaining on his Tottenham contract but despite his status as one of the Premier League’s most prolific strikers, topping the scoring charts with 23 goals in the top flight last term, Kane is yet to win a major trophy in his career.

Tottenham ended the 2020/21 Premier League campaign with a seventh-placed finish and lost the Carabao Cup final to Manchester City. 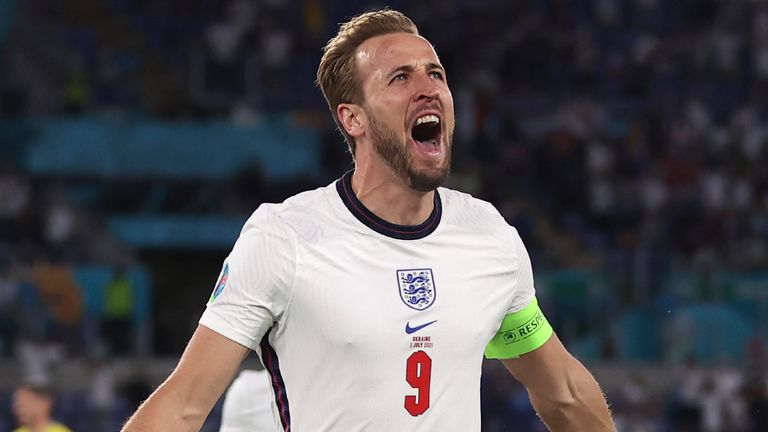 England captain Kane has scored three goals at the European Championships so far, helping them to the semi-finals, and is not expected to make a decision on his future until after the tournament.

Juventus’ former transfer chief Paratici, who has arrived in London to start his role as Tottenham’s managing director of football and was involved in negotiations to appoint new head coach Nuno Espirito Santo, has described Kane as “one of the best strikers in the world” and wants the forward to remain at Tottenham beyond the summer transfer window. 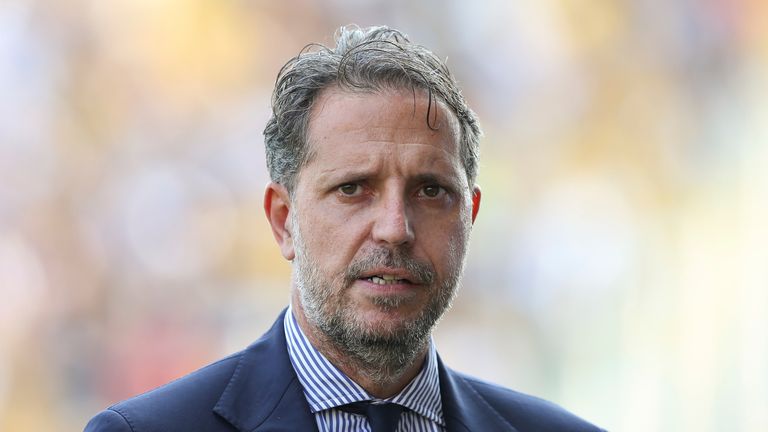 Paratici told Sky in Italy: “Keeping him is not just my goal, it’s our goal as a club.

“I can’t wait to watch him play live, I’ve been really lucky in the past years because I’ve watched a lot of top players and strikers, like Cristiano Ronaldo, Carlos Tevez, Alvaro Morata, Gonzalo Higuain, and many more which now I forgot about.

“Right now, he’s one of the best strikers in the world. He’s a complete player, really special. His physique is that of a real number nine, a true poacher, but he also has an incredibly refined technique.

“He is able to shoot with both feet and also provides many assists – very few people notice this, because he scores so many goals.

“He’s a team player, but he’s a finisher at the same time, so really I believe he is among the top three in the world.

“I haven’t heard from him yet because I don’t want to bother the players who are busy at the Euros, it doesn’t seem fair to me. They’re focused on their own goals with their national teams.”

When questioned earlier in the Euros on whether speculation had hampered his poor start to the tournament, Kane rebuffed suggestions that he was not in the right frame of mind due to ongoing transfer talk.

“Absolutely not”, he said, “All my focus is on how I can help this team and how we can be successful in this tournament.

“I understand from a media point of view there is speculation, but I am fully focused on the job here.”

Before Paratici arrived, Spurs were looking at potential replacement options for Kane in the event that he does exit the club this summer.

Chairman Daniel Levy has confirmed there will be activity in the transfer market but also insists the Tottenham hierarchy will do “whatever is right” for the club concerning the future of Kane, who is valued at around £120m.

Tottenham play champions Manchester City in their opening fixture of the 2021/22 season on August 15, live on Sky Sports.