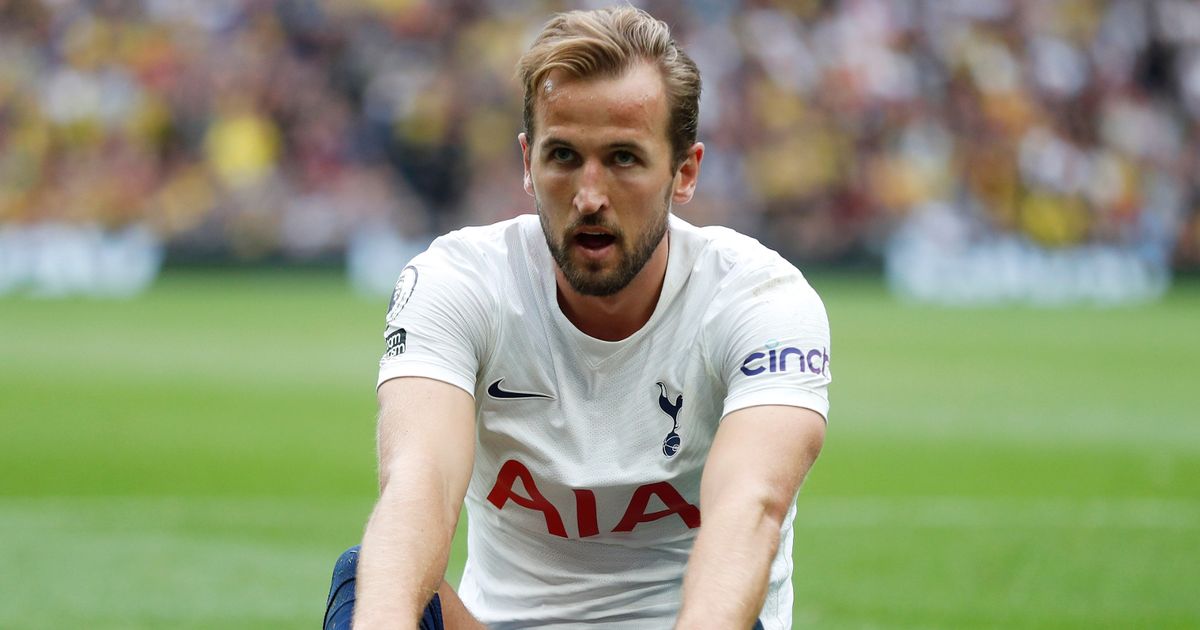 Harry Kane is open to signing a new contract at Tottenham but only if a release clause is put into the deal so chairman Daniel Levy can't block a future move.

The England captain looked set to seal a summer move away from north London with Premier League champions Manchester City keen on bringing the golden boot winner to the Etihad.

Kane believed he had a gentlemen's agreement with Levy to leave the club but the Spurs chairman is notorious for playing hardball and was unwilling to lower his £140 million asking price.

The forward has since taken to social media saying he is "staying at Tottenham this summer" with many fans wondering if "this summer" means Kane is still eyeing a move away.

Now EuroSport claim Kane will pen a new deal with Spurs as long as a release clause is included in the contract.

The report states Spurs do not usually entertain the concept of a release clause, but there may be an exception made for Kane if both parties can agree an acceptable valuation.

What is a fair release clause to be included in any new contract for Harry Kane? Let us know in the comments section.

In the past, Toby Alderweireld had a release clause inserted into his contract but that came as part of his package when he joined from Southampton.

Any new contract would undoubtedly mean a pay rise but it is unlikely Tottenham will match the proposed £500k-a-week salary supposedly offered to him by Pep Guardiola.

Most crucially though, if Kane were to have a release clause stipulated into a new deal, Daniel Levy would be unable to block a move away from Spurs.