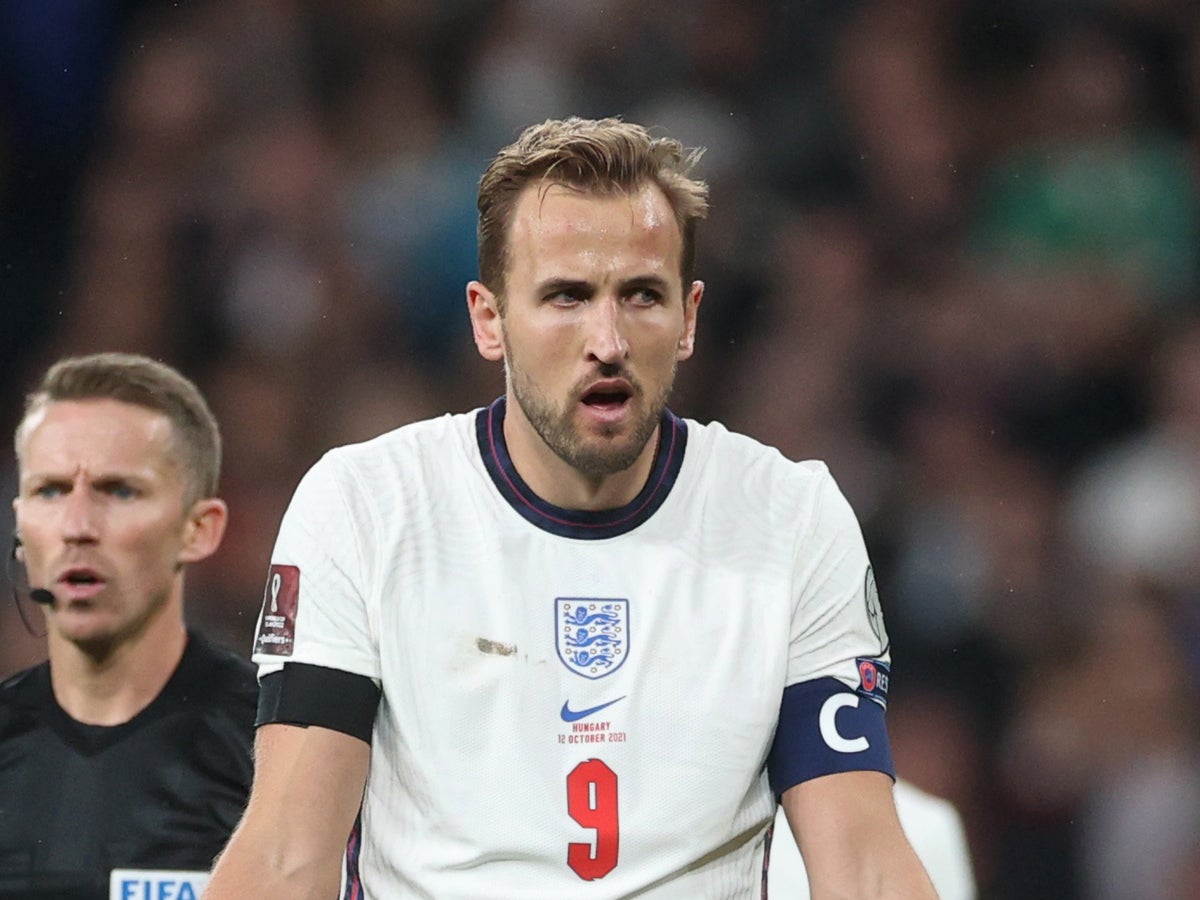 After so conspicuously taking his captain off, Gareth Southgate refused to single him out.

The England manager had removed Harry Kane when his side were toiling for a goal against Hungary, but of course wouldn’t bite on any questions about.

“I just think tonight we didn’t play as well as a team as we should and we can,” Southgate said.

“In the end we need to refresh that and get fresh legs into the game. With any of the forward players there’s always a story when we take them off.

“They’re big players. We have to have a team able to do that. We felt it was the right thing at the time. I don’t think singling out any players is fair because we’re all responsible for that.”

The story of Kane’s performance goes beyond this match, though. It has been in-keeping with his season so far.

Even his goals in England’s recent games were from more lethargic displays, where he didn’t look his sharpest.

One argument put forward by those who know Kane is that it’s because he had a delayed pre-season, and that it always takes him a while to get into gear.

Even if that is true, which is debatable, it shouldn’t be this long. We are now two months into the campaign. 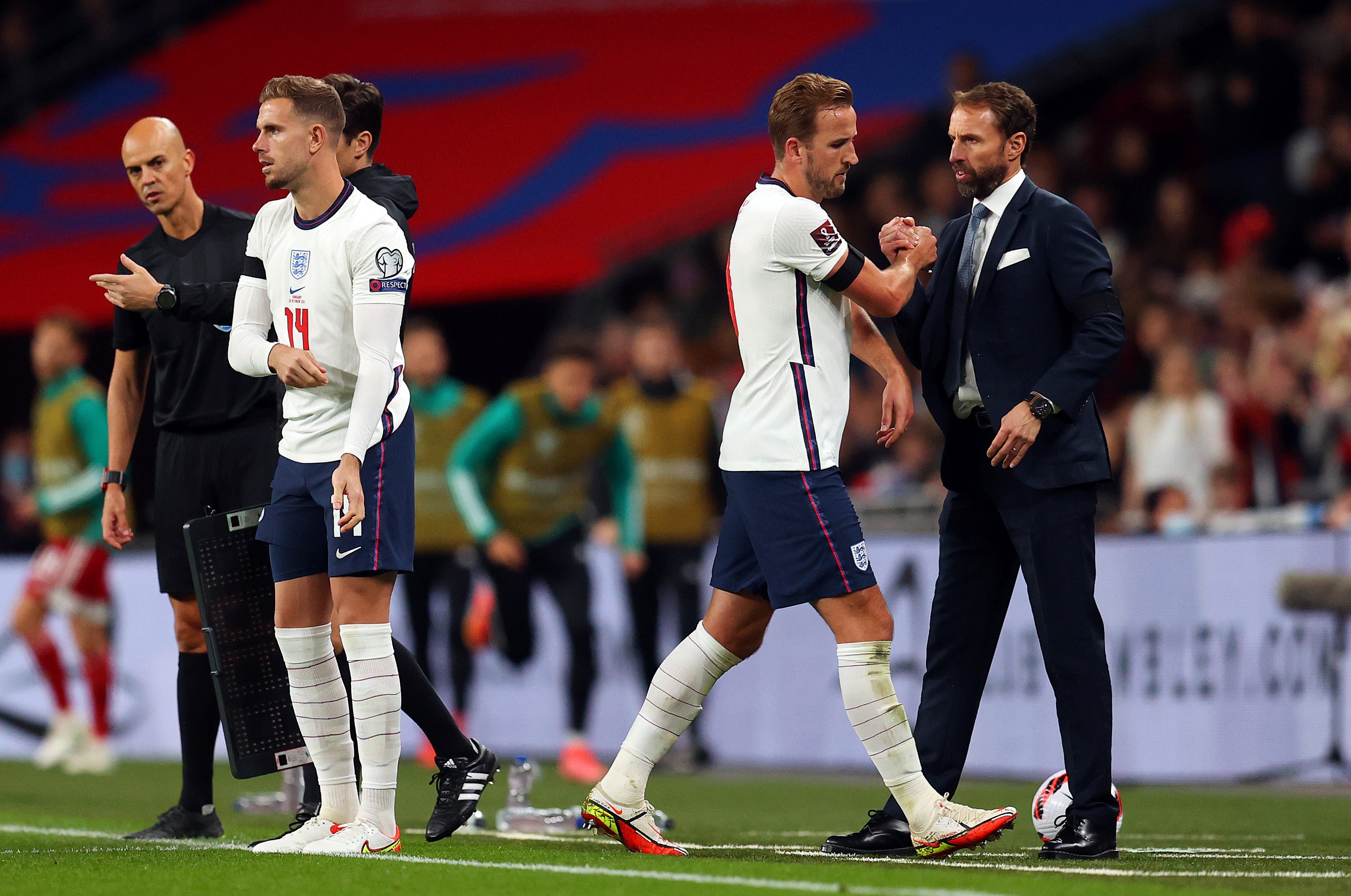 What’s more, any stutters have never been this bad. That is illustrated by the cold hard numbers.

His only barren run beyond three games was five, but they were split by the summer of 2016. Two games came at the end of the 2015-16 season, three at the start of the next.

It gave rise to the coincidental quirk that Kane never scored in August, which fed into this misplaced idea that all this is just down to a traditional slow start to campaigns. He has started many seasons since on fire. 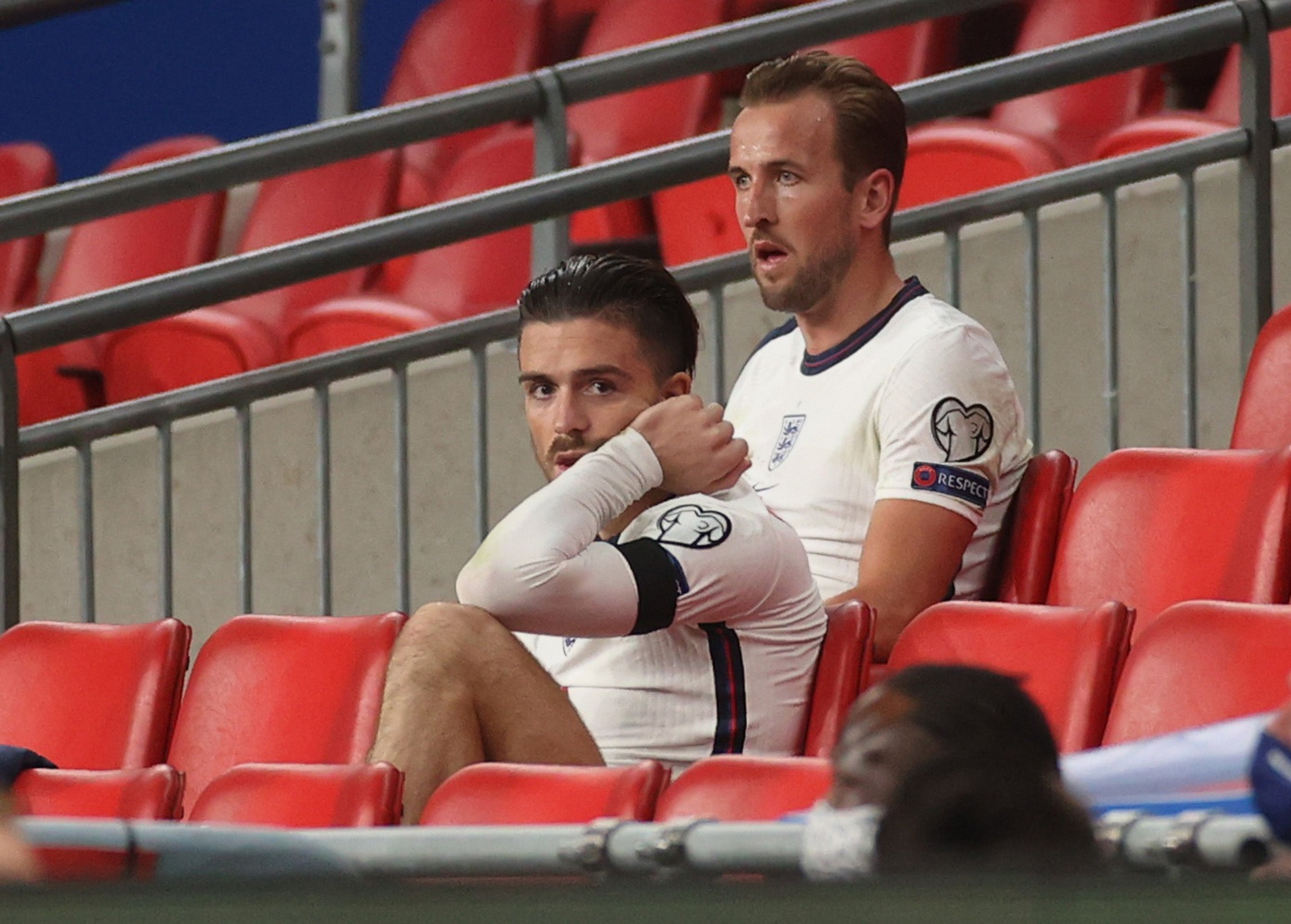 Such a record of course speaks to Kane’s supreme scoring consistency, and it is someway inevitable that there will be a drop-off over a long period of time.

Kane may well make fools of anyone questioning him, in the way he has done in the past. It’s just that, if it is a drop-off, those questions will continue until he starts scoring him.

They also come amid a more complicated context, as Kane has had more injury issues, and there are for the first time questions about his mentality after the failed move to Manchester City.

Many have similarly pointed out how he didn’t do any media duties in this international break, which is almost as conspicuous for an England captain as getting taken off when a game is in the balance.

Next up is a game against Newcastle United, which may be awkward in a few ways. Steve Bruce’s side have faced struggles this season, but this match will come amid a wave of optimism around the club after their controversial takeover by Saudi Arabia’s Public Investment Fund.

That defence would usually be easy to pick off for Kane. Except, this isn’t usual form.

He badly needs a goal, and to banish some doubts.