Haringey Borough will host AFC Wimbledon in the FA Cup first round.

Boro, who are 16th in the Isthmian League Premier Division, reached the first round proper for the first time in their history with a 2-1 win at home to Poole Town on Saturday. 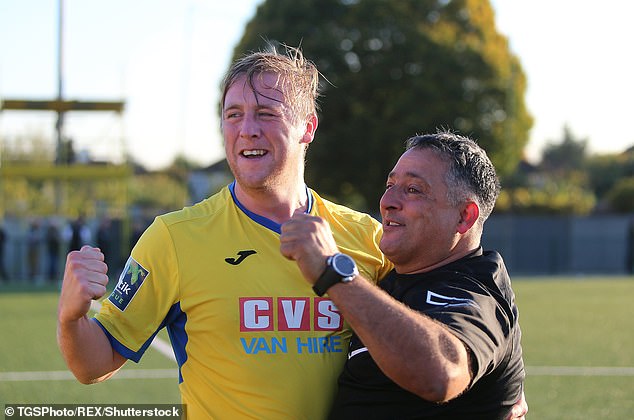 The Metropolitan Police welcome Sky Bet League Two side Newport after the draw was made on Monday.

Seventh tier Met Police, who play in the Southern League Premier Division South, beat Havant & Waterlooville 1-0 on Saturday to reach the first round for the first time in six years.

Sky Bet League One leaders Portsmouth, the 2008 winners, travel to the victor of Chippenham and Maidenhead, who face a replay on Tuesday.

Salford City will travel to Shrewsbury and Weston-super-Mare will take on either Harrogate or Wrexham. 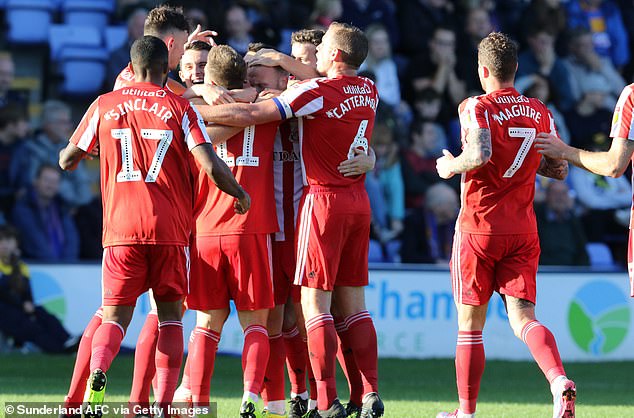 Sunderland – in the first round for the first time in 30 years – go to Port Vale while Peterborough, second in Sky Bet League One, travel to Bromley, who are 15th in the National League.

Tranmere, back in the EFL after winning promotion from the National League last season, host Hemel Hempstead or Oxford City

Victory in the first-round proper is worth £36,000 and the ties will be played over the weekend of November 9-12.

FIRST ROUND DRAW IN FULL

Ties to be played November 9-12