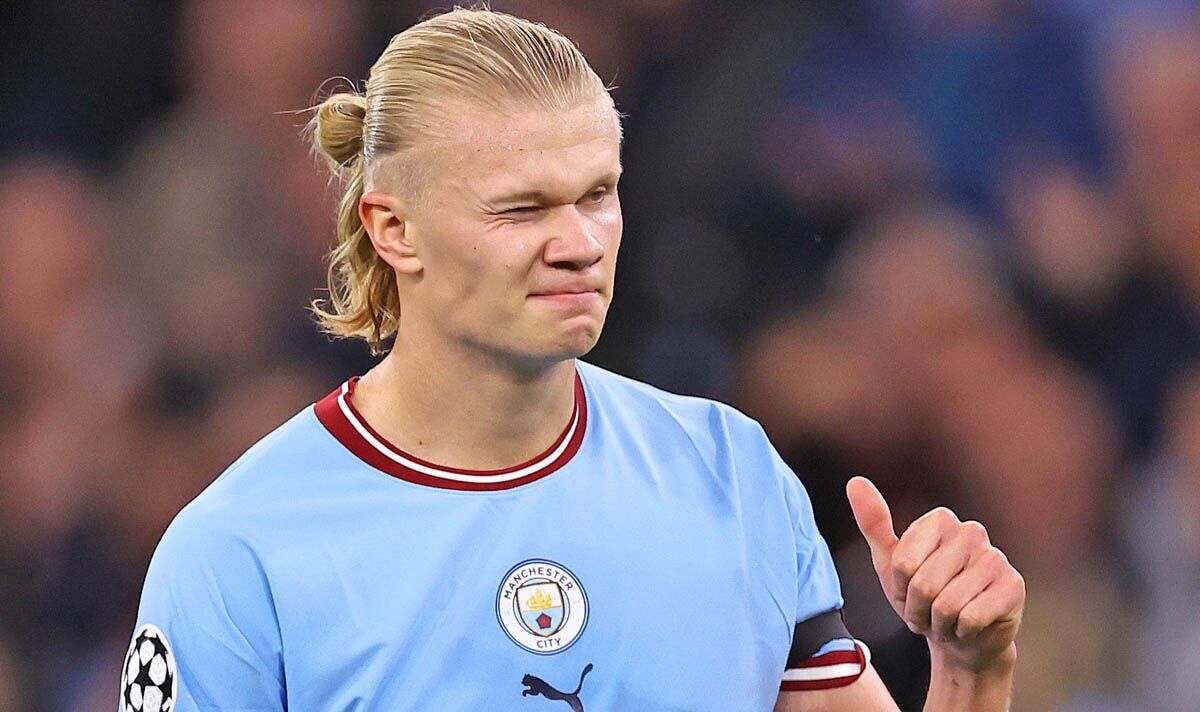 Erling Haaland continued his outstanding form for Manchester City with a sensational late winner in the club’s 2-1 win over Borussia Dortmund on Wednesday night. The Norway international haunted his old side at the Etihad Stadium, netting after John Stones had cancelled out a header from Jude Bellingham. In doing so, the 22-year-old has emulated the likes of Cristiano Ronaldo and Frank Lampard…

Haaland has been in devastating form for City ever since his arrival from Dortmund back in the summer transfer window.

And, after Stones had chalked off Bellingham’s 50th-minute opener, the Norway international rose highest to acrobatically fire the ball into the net and give his side all three points in the process.

It was a moment of magic from Haaland against his old side, with the 22-year-old then refusing to celebrate in the direct aftermath.

Pep Guardiola waxed lyrical over his No 9 when speaking after the game, comparing the goal to an effort once scored by Barcelona icon Johan Cruyff during his playing days.

And Haaland has now become the latest player to haunt a former club, following in the footsteps of the likes of Ronaldo and Lampard.

In 2013, Manchester United locked horns with Real Madrid in the last 16 of the Champions League – with Ronaldo facing his former side for the first time since his departure four years previously. 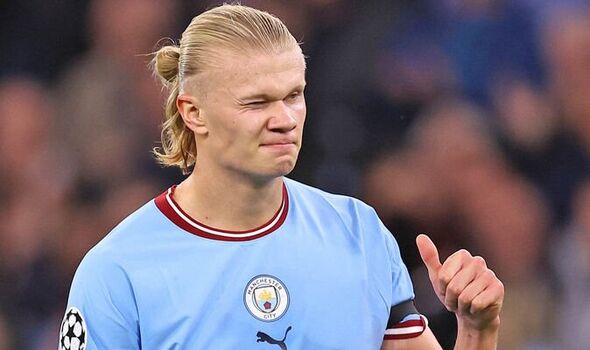 He instantly showed the Red Devils what they were missing, producing a bullet header to chalk off a Danny Welbeck opener in the first leg at the Bernabeu.

Lampard was cut loose by Chelsea, much to his devastation, back in the summer transfer window of 2014.

City then decided to snap him up and the England international came back to haunt the Blues, scoring a leveller in a 1-1 draw at the Etihad.

And there have been more instances of top players notching against their old employers over the years, too.

Eric Cantona joined United back in 1992 from Leeds, with the France international then proceeding to notch against his old side in a 4-0 win four years later. 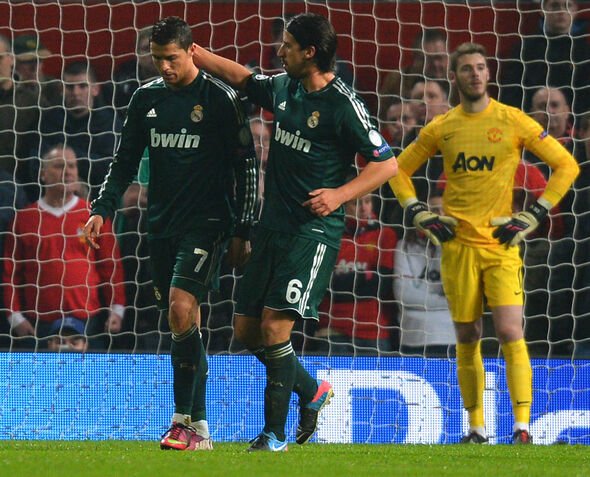 Denis Law moved to City from the Red Devils in 1973, scoring a goal that helped to relegate his old side – though it wasn’t the decisive effort.

Fernando Morientes was still a Real Madrid player when he scored against the La Liga giants for Monaco in the Champions League in 2004, with his effort helping to eliminate his parent side.

And, of course, this article wouldn’t be complete without giving mention to Emmanuel Adebayor.

The Togo international was criticised by Arsenal fans when he joined City in 2009, having seen his popularity in north London plummet in the months prior to his departure.

So, when he scored for the Manchester club against his old side, Adebayor reacted by running the whole length of the pitch to celebrate in front of the Gunners’ supporters. 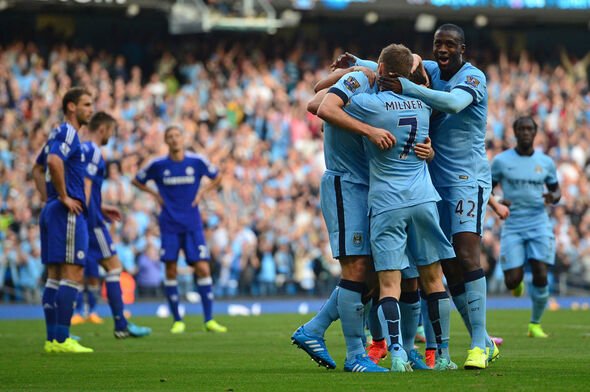 Bottles, and even a chair, were then thrown at Adebayor in response – with the former City striker then punished by the FA for his actions.

Meanwhile, regarding Haaland, Guardiola opened up on his talisman after his side’s win over Dortmund.

“What a goal,” he said. “I remember a long time ago in Barcelona Johan Cruyff scored one quite similar against Atletico Madrid.

“Maybe the people who know me know the influence of Cruyff in my life as a person, mentor and manager.

And Rio Ferdinand also hailed the forward, saying on BT Sport: “What I love about him is a lot of strikers would panic when they aren’t getting much of the ball.

“He is calm and just thinks, I want goals. It is all about the end product and winning games for Haaland.

“Only certain players can go into a winning dressing room and fit in seamlessly, there has to be arrogance and confidence. He is delivering so much.

“He [Guardiola] isn’t trying to compare them [Cruyff and Haaland] as players but they are players who come up with moments. Only he was going to score that goal tonight.”