Manchester City are reportedly open to selling Raheem Sterling this summer and Arsenal have been linked with a shock move for the England international. Sterling lost his place in the starting line-up towards the end of the season and he could end up leaving the Etihad.

According to a report from the Daily Mail, City are ‘planning to refine their squad’ in the upcoming transfer window and Sterling could be one of the casualties.

It is claimed that Arsenal ‘have an interest in Sterling’, but there are doubts that the club could tempt him to join having failed to qualify for Europe for the first time in 25 years.

Gunners boss Mikel Arteta did work with Sterling during his time as a coach at City and Pep Guardiola has praised Arteta for helping Sterling improve his finishing.

Speaking in November 2017, Guardiola said that Sterling had spent “many, many hours” working on his finishing with Arteta.

JUST IN: Thierry Henry lands new job ahead of Euro 2020 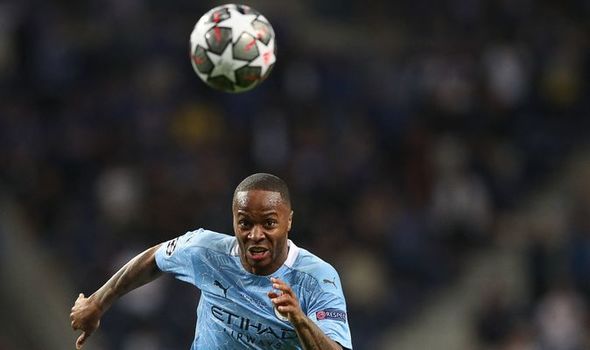 “He’s not scared, he’s not afraid to take a risk.

“And now he’s seeing how fun, how good it is to score goals. Now he’s more focused on that.

“Mikel Arteta is working many, many hours and days after training specifically about the last action on the pitch – that control in the last moment to make the right movement in the final three or four metres. 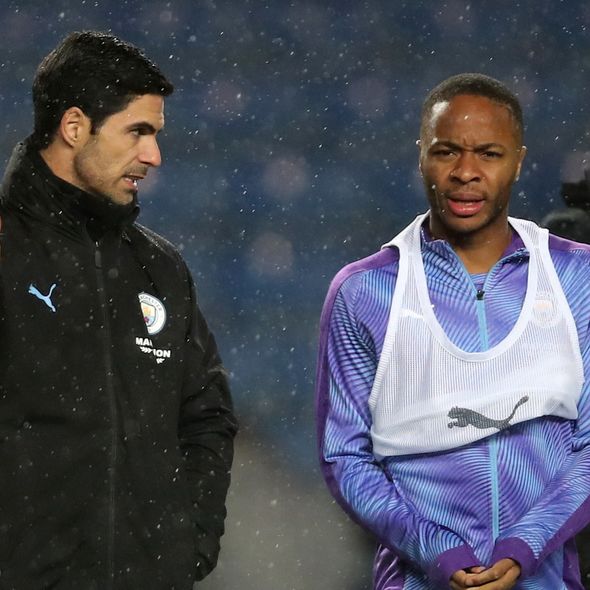 “You won’t survive in the high level teams in his position if you don’t score goals.”

Speaking in October, Sterling was full of praise when he was asked about Arteta, saying: “[Arteta is] a person that had a lot of say here [at Man City].

“The manager trusted him here and he had a lot of influence on the players here and the team as well.

“So I knew once he went into Arsenal that it would be a great opportunity for him but also he would definitely implement what he wanted to bring in. 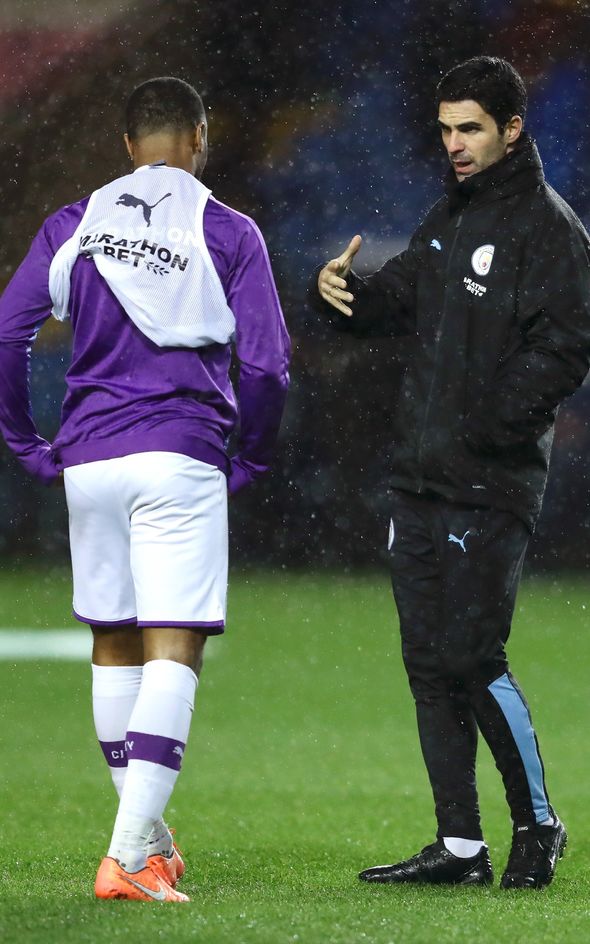 “We all knew before Mikel got in how much good football they could play, how technically good they were but probably off the field they weren’t as aggressive as they are with Mikel.

“They run their socks off now, you can see why they benefited with some good results recently.”