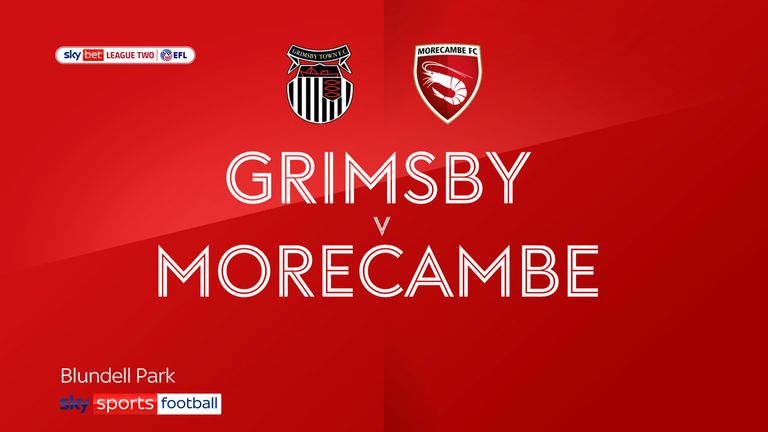 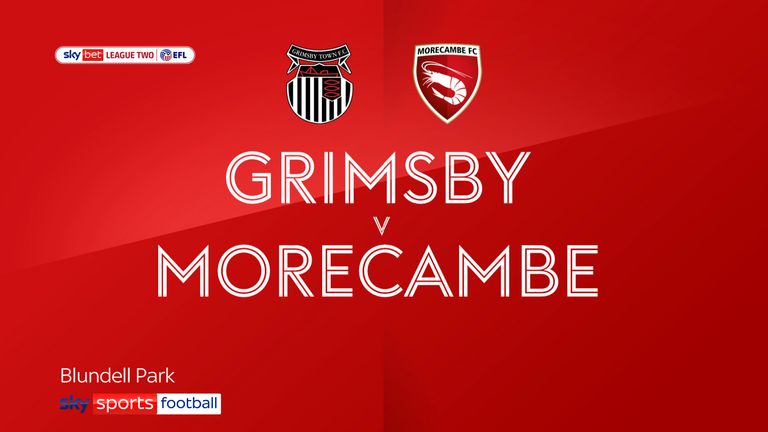 Morecambe kept tabs on automatic promotion with a 3-0 win which leaves Grimsby staring down the barrel of League Two relegation.

Cole Stockton and Yann Songo’o put the Shrimps in command with quickfire goals midway through the first half before a late Luke Waterfall own goal sealed the points.

Genuine chances were few and far between but Morecambe were able to forge an opening in the 22nd minute when Aaron Wildig spotted a gap and sent through Stockton, who held his nerve after beating the offside trap.

It was 2-0 six minutes later as Wildig once again provided, with Songo’o adding the final touch from inside the six-yard box.

Grimsby pushed and probed for a way back into the contest and it needed a smart save from Kyle Letheren to deny Lenell John-Lewis on the stroke of half-time.

Rollin Menayese hooked off the line upon the restart after Stockton took aim while John-Lewis came closest to a response for Grimsby before half-time substitute Waterfall turned into his own net nine minutes from time.