Amid a recent surge in postive Covid-19 tests for both players and staff, some see a break in fixtures as the best course of action in a bid to avoid further spread.

However, following the news that league bosses are not currently discussing the possibility, Neville has outlined why he thinks the break would not have the desired impact.

In addition, Grealish has offer his thoughts on the matter, and he is not of the mindset that fixtures should be postponed for a short period of time.

Neville wrote: “Can we please get this two week circuit breaker thing off the table.

“The players would have to carry on mixing and training to be ready in 2 weeks for a match.

“They may get 4-5 days off. What is that going to do. Would have to be a long break to do anything meaningful!”

To which Aston Villa skipper Grealish said in response: “Bang on!!”

The interaction came before Fulham’s trip to take on Tottenham was suspended on Wednesday evening due to a rise in cases at Craven Cottage in the last round of testing.

The official statement has also hinted at their intentions going forward, with no hint of a break.

They said: “The match between Tottenham Hotspur and Fulham, due to be played at 18:00 GMT this evening, has been postponed following a Premier League Board meeting this afternoon.

“Fulham lodged a request with the Premier League Board to rearrange the fixture following a significant rise in positive COVID-19 cases, as well as a number of players showing symptoms today.

“The Premier League Board has consulted its medical advisors and the decision to postpone the game has been taken as a precaution and with the health of players and staff as the priority.

“The group will now be retested immediately.

“With low numbers of positive tests across the overwhelming majority of clubs, the Premier League continues to have full confidence in its COVID-19 protocols and being able to continue to play our fixtures as scheduled.

“The League wishes those with COVID-19 a safe and speedy recovery and will rearrange the postponed fixture between Tottenham Hotspur and Fulham in due course.” 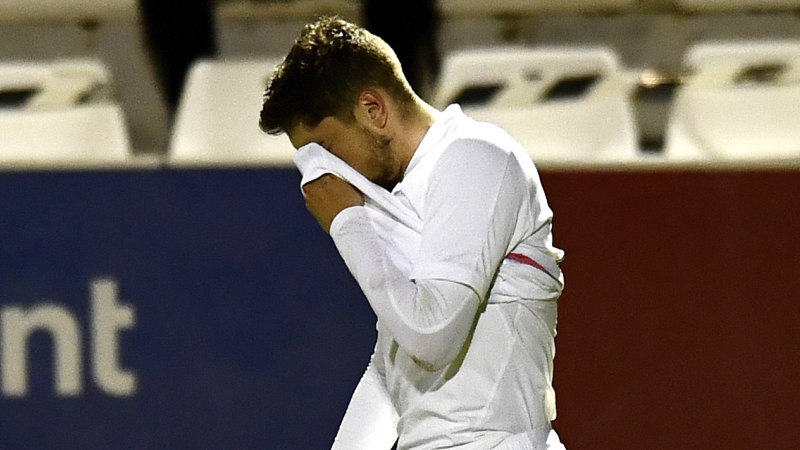 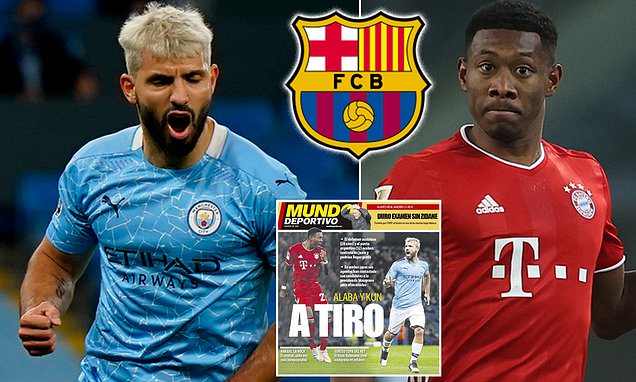 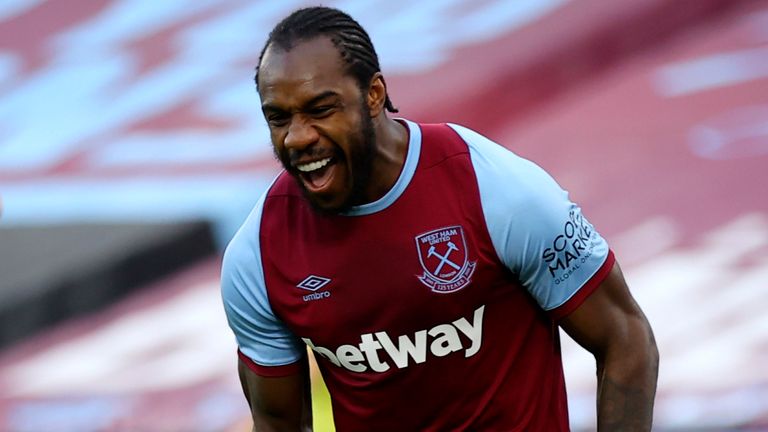 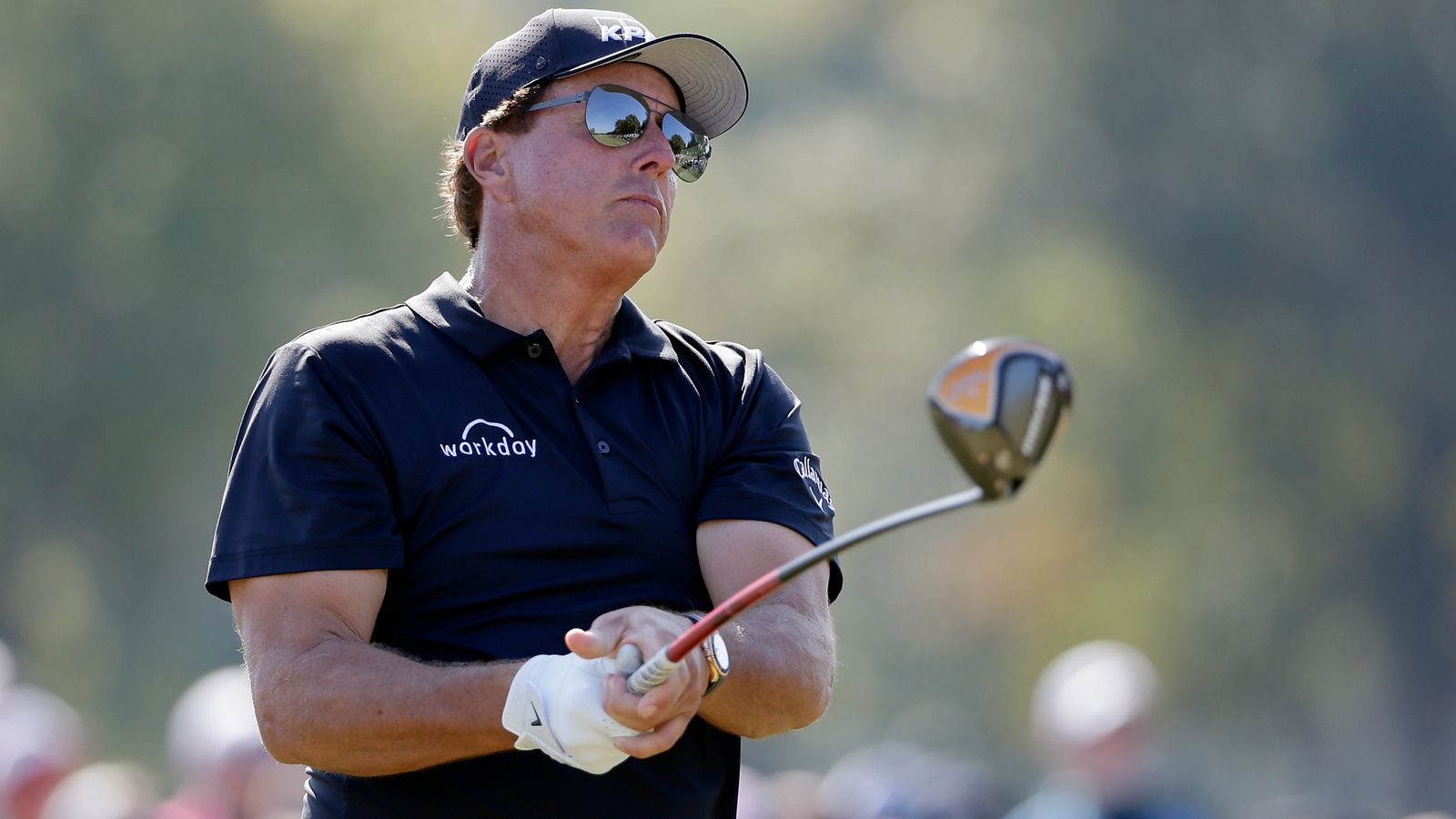 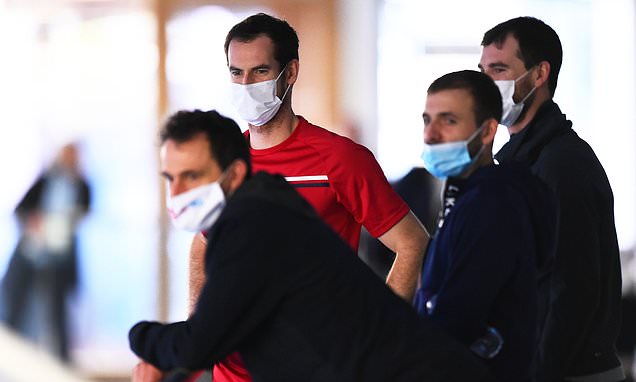