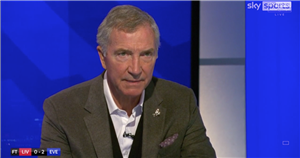 They have now lost four home league games in a row with the latest coming at the hands of Merseyside rivals Everton.

The Toffees won at Anfield for the first time since 1999 on Saturday thanks to goals from Richarlison and Gylfi Sigurdsson.

And Liverpool icon Souness did not hold back in his criticism of the Reds, though reserved praise for Everton.

Speaking on Sky Sports, Souness said: "That was a shadow of the Liverpool team.

"As a Liverpool supporter, l am deeply disappointed by my team. It didn't look like they had any aggression, or fight or energy about them.

"Fair play to Everton, the win was thoroughly-deserved. They set out to be hard to play against.

“Everton did the business, the defended when they had to, the goalkeeper made a couple of really good saves, and they deserved it.

“2-0 doesn't flatter Everton. In all the areas that are important, they were better than Liverpool."

Klopp acknowledged things are not currently going as planned for his side, who lost Jordan Henderson to injury.

The boss said: “We had some problems, you know them, and again if you saw an attitude problem today on the pitch, for example, then you have to write it.

“If you didn't see that then you cannot write it. We have to play but we have to force it as well, that's how it is.” 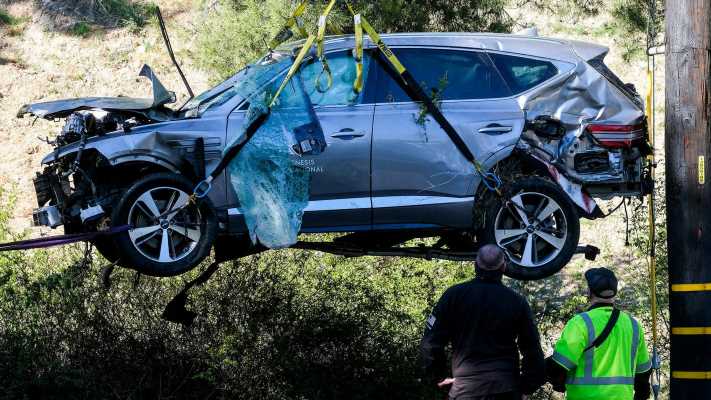