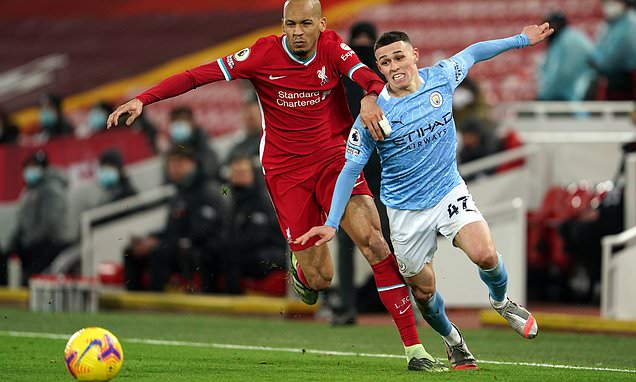 Foden took control of the Anfield tie in the second-half, laying on two assists before striking in a wonder goal as Pep Guardiola’s side moved five points clear at the top of the Premier League with a game in hand.

Souness claimed Foden is the pick of the bunch out of the several young midfielder England manager Gareth Southgate has at his disposal – a group which includes James Maddison, Jack Grealish and Mason Mount. 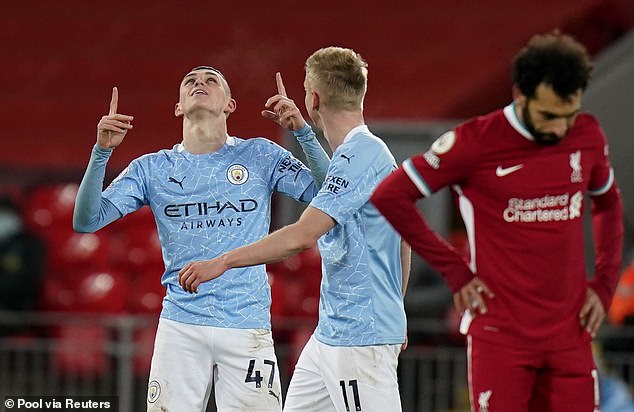 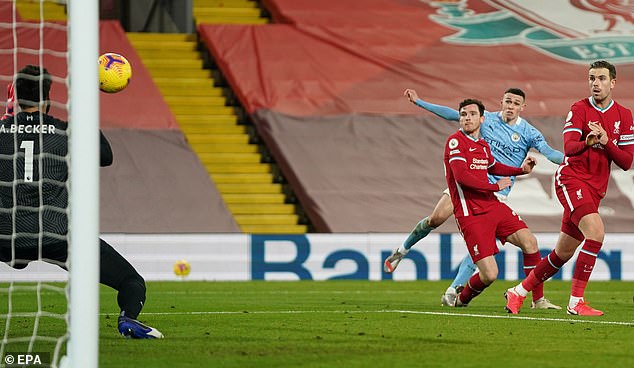 The former Liverpool manager told Sky: ‘You see this young fella, England have some top class midfielders coming through but he’s at the top of the tree. Maddison, Grealish, Mount, I think he’s arguably the best.

‘It’s very easy to look at the final shot but the initial take is all in one movement. He’s moving the ball so cutely.

‘That young man is silky, he’s courageous, sees the picture, he’s quick. There’s so much to enjoy about this young man.’ 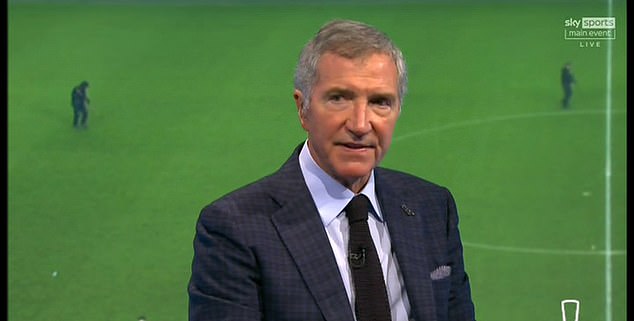 Foden played a big hand in City’s first goal of the afternoon at Liverpool, forcing a good save from Reds goalkeeper Alisson Becker before Ilkay Gundogan tapped in the rebound.

After Mohamed Salah equalised for Liverpool through the penalty spot, Foden capitalised on an Alisson error by beating several Reds defenders on the right before squaring to Gundogan who tapped in his second.

With Raheem Sterling giving City a two-goal cushion a few minutes after Gundogan’s second, Foden sealed the points with a fantastic solo goal which finished with a curling shot into the top right corner. 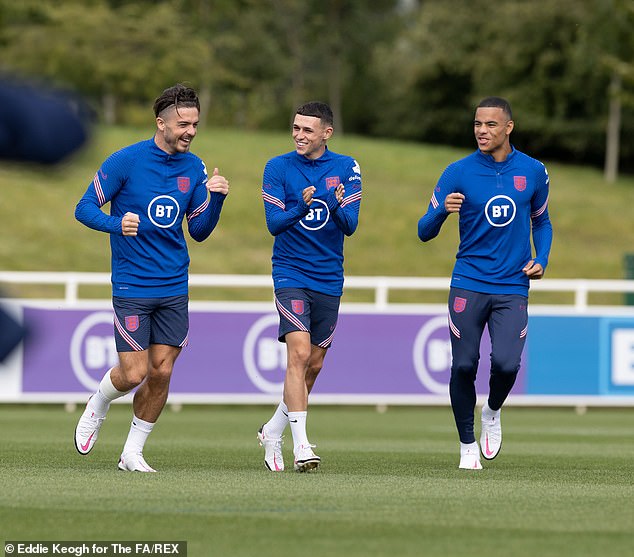 The 20-year-old was deployed in the central striking position by manager Guardiola on Sunday afternoon and Richards claims his versatility makes him one of the best youngsters around.