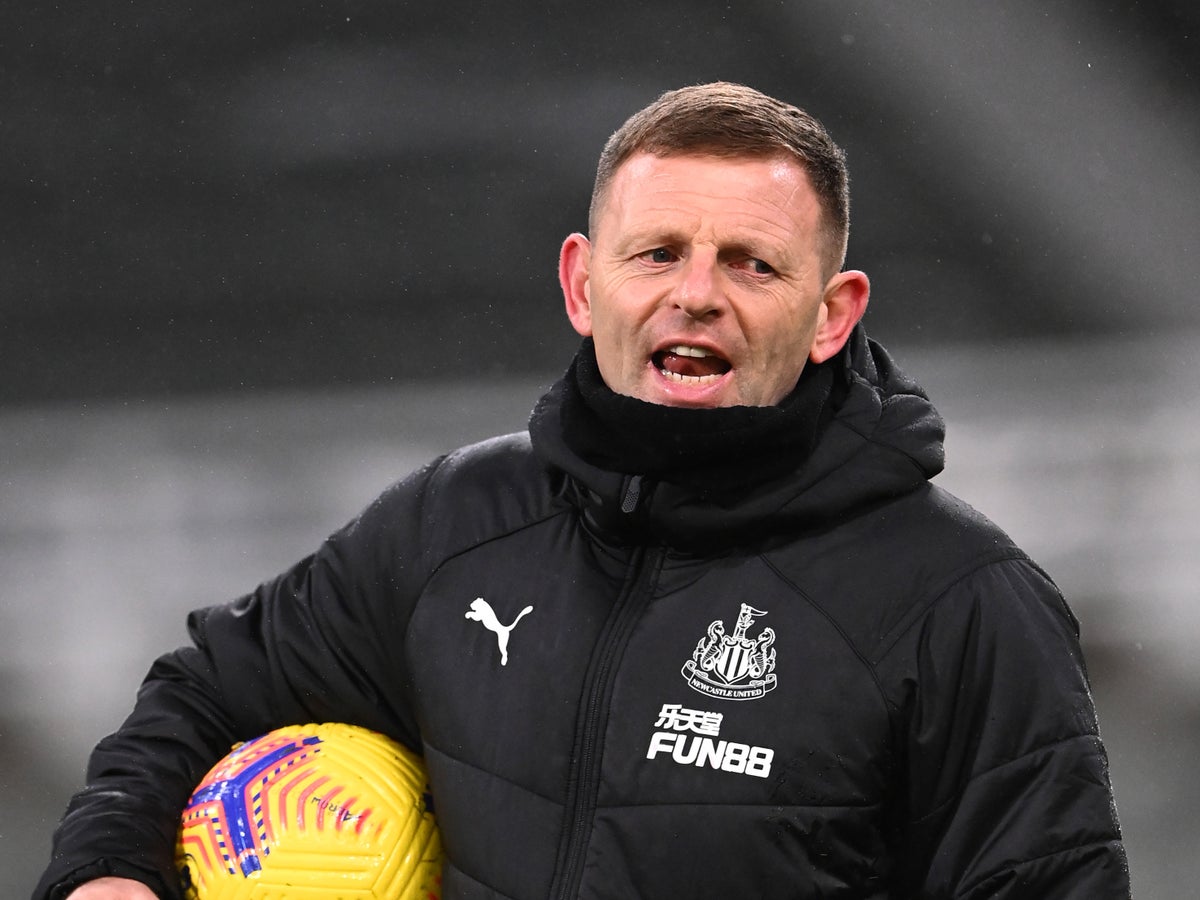 Jones, who will link up with the squad when their Euro 2020 preparations get under way on Saturday and remain with the Three Lions for the duration of their involvement in the tournament, has been praised for the impact he has made at Newcastle.

He joined the club in January, helping Steve Bruce’s side retain their Premier League place, and it is anticipated he will return to the Magpies’ staff ahead of the 2021-22 top-flight campaign.

England boss Gareth Southgate said: “I need to thank Steve Bruce and (Newcastle managing director) Lee Charnley for their help letting us work with Graeme. They have been incredibly supportive and I’m very appreciative of that.”

Former Luton manager Jones, 51, has previously served as an assistant to Roberto Martinez with the Belgium national team.