The Golden Boy is an award that’s handed to young professional football players, and is decided by a whole host of sport journalists. This year’s competition has been finalised, and the shortlisted candidates have been ranked. Who won this year’s Golden Boy award.

Borussia Dortmund’s striker Erling Haaland came out on top of the competition.

His 2019/2020 campaign was absolutely incredible, and allowed him the springboard to seal his dream transfer.

The 20-year-old started last season playing for RB Salzburg, and was averaging more than a goal every game for the first half of the season. 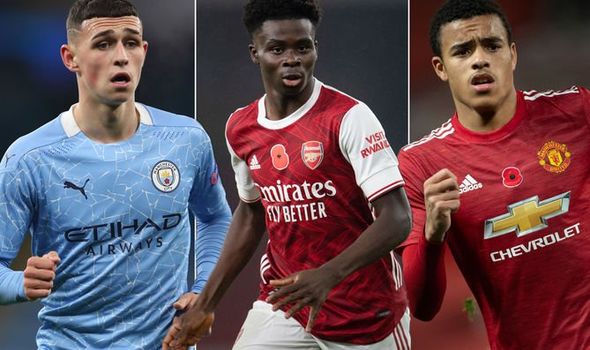 His record-breaking season didn’t finish there, as he went on to score 13 goals in 15 Bundesliga appearances, while also scoring two goals in two Champions League ties.

His excellent start to professional football has meant that he’s caught the eye of a number of top European clubs.

But his dad, Alf Inge Haaland, has talked down any imminent transfer away from Dortmund.

“When you play well, it’s only logical that big clubs knock on your door, but we’re talking about speculation here,” he said.

“At the moment it’s not in Erling’s or my head that another club will be vying for him. We signed a long contract with Dortmund and they have a fantastic team for Erling right now. We don’t want to look any further ahead.”

“You never know what will happen. We haven’t talked about such a step yet. I think he would like to win some trophies with Dortmund. That is his goal. Erling can still achieve a lot in Germany and make great progress. Moving abroad is not a priority for us.”

Elsewhere, Barcelona’s Ansu Fati finished as runner-up in the competition. 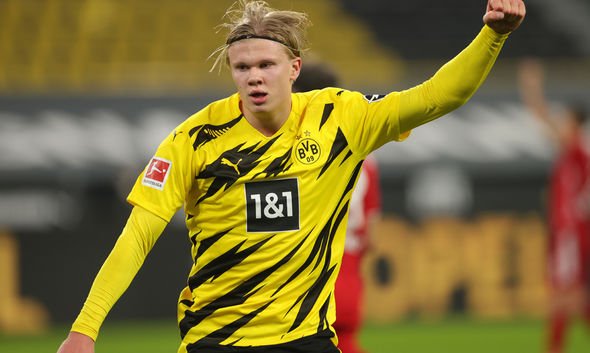 He finished two places above Arsenal’s Bukayo Sako, who burst onto the scene for the Gunners last season.

City winger Ferran Torres was rewarded for his fine start to Premier League life with an 11th-place finish.